Roadworks have been blamed for “traffic mayhem” in Bath that has “never been so bad”. 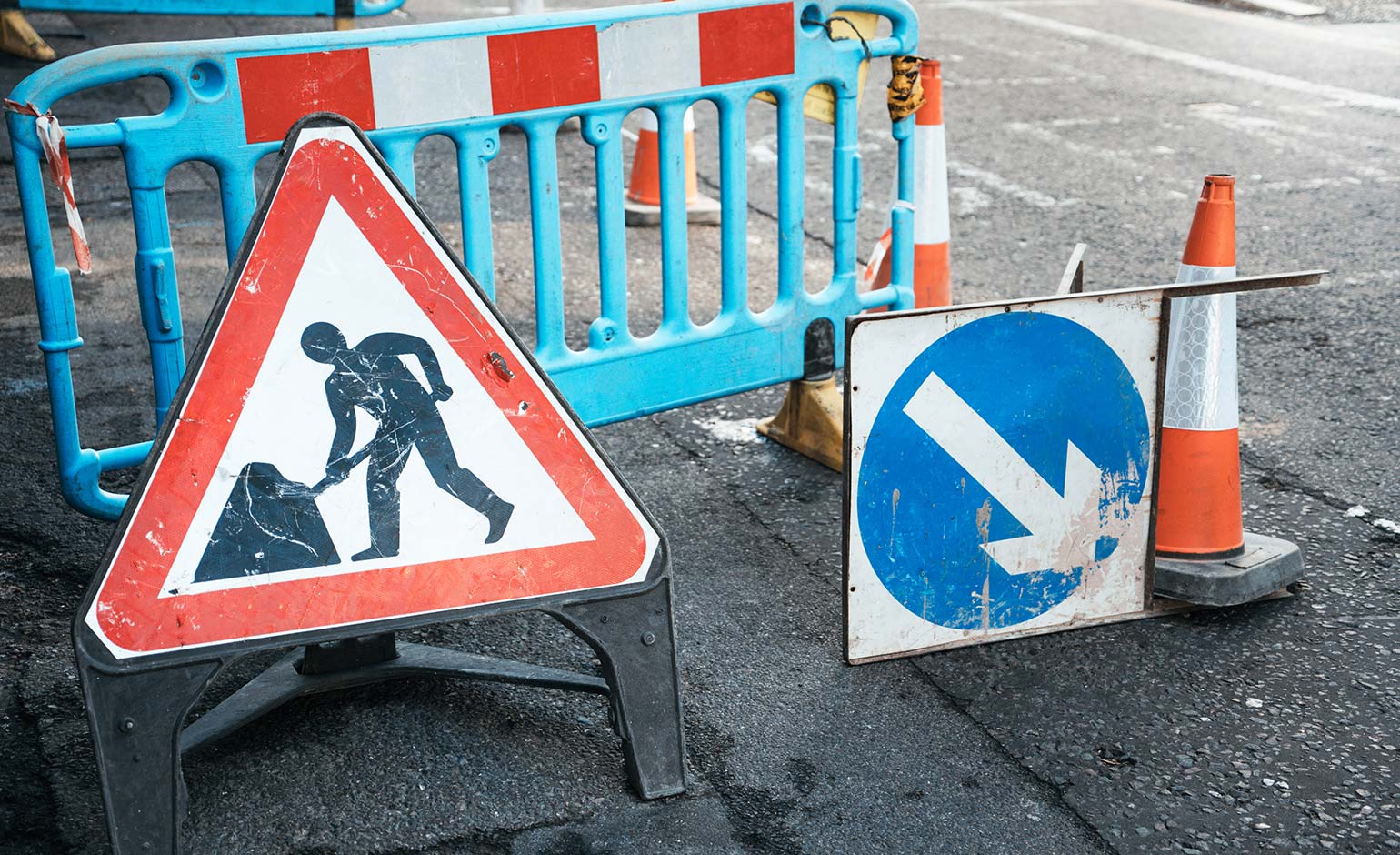 On Saturday, business owner Natalie Bonnici-Headley took three hours to cover a distance that should take eight minutes as others shared photos and videos of long queues.

He said it should open negotiations with utility companies to seek a temporary halt to all road works during busy periods.

Lib Dem peer Lord Strasburger tweeted that the “traffic mayhem” was caused by Wessex Water blocking a lane in the Bath’s one-way system and said it was “lazy to blame the council for things they can’t change”.

He said the council had tried to influence the utility company but it has the statutory right to do the work whenever it chooses.

Wessex Water said it had been asked by B&NES Council to divert a sewer near Avon Street car park to allow work to begin on its Bath Quays North development.

Sarah Baker, who was born and raised in Bath and returned in 2010, tweeted a video of mostly buses and coaches queuing from the train station all the way up Manvers Street that has been viewed more than 16,000 times.

“This is quite possibly the worst traffic I’ve ever witnessed,” she said. “There is no creative planning for transport in this city.”

Another user asked if it was council policy to allow gridlock to happen and said: “It’s never been so bad.”

Replying to Lord Strasburger he said: “Stop just blaming this on Wessex Water! Every edge of the city is gridlocked.”

Mrs Bonnici-Headley, who owns Sweet Little Things, said it took her three hours to travel the mile from Dorchester Street to George Street to drop off a cake – a journey she could only make in her refrigerated van that normally takes her eight minutes.

“I really hope they can sort something out as this is making my job and others a lot harder,” she said. “Thankfully it was my last delivery before I went home, I can’t imagine what I would have done if I had more deliveries around Bath.”

James Fisher was trying to drop off his laptop for repair. It took him two-and-a-half hours to get to the SouthGate car park, missing his appointment and giving up on lunch and shopping.

Congestion in other parts of the city has been blamed on delayed £3.8million repairs to Cleveland Bridge, which reopened to vehicles under two metres wide last month.

Residents have complained the temporary traffic lights were only letting through four cars at a time on Saturday and were not synchronised with the main junction.

Gary Peacock, the council’s deputy group manager for highways and traffic, told a webinar in March before the work started in July: “We know leading up to Christmas in late November the network becomes exceedingly busy, and again we would want the temporary traffic signals removed in time for that Christmas embargo.”

Complications to the project will see the traffic lights remain in place into “early 2022”, according to the council’s website, and the bridge will only be open to light traffic.

Others have criticised the traffic lights installed at Queen Square so private cars would not have to be charged to enter Bath’s clean air zone, under plans approved by the previous Conservative council administration.

Councillor Manda Rigby, cabinet member for transport, said: “While the council seeks to minimise disruption on the highway unfortunately a combination of factors led to the congestion over the weekend and we want to apologise to people caught up in the congestion.

“It had been intended that Cleveland Bridge would have been opened before the road closure for the Wessex Water works on a sewer pipe at the Ambury started however the bridge condition being worse than expected has meant the works are taking longer.

“The volume of traffic entering the city has recovered to pre-pandemic levels and above and data suggests that the footfall within the city centre is also higher than equivalent weeks in 2019.

“As per normal, traffic levels are expected to continue to increase up to the peak Christmas period and we encourage all residents and visitors who are able to use alternative forms of travel where possible, using the park and ride sites and other sustainable transport modes where possible to avoid increasing the pressure on the network.”

“Due to the closure of Cleveland Bridge and the subsequent restrictions still in place for vehicles travelling over Cleveland Bridge, the council has managed the extent of the work and timings for when and where we can excavate in the road, to minimise the impact on people travelling through the city.”

The spokesperson said the work had been carried out in phases and is due to pause on 19th November for Christmas during the busy period, then start again on 4th January with a planned completion in mid-February.