New drone technology has “proved invaluable” according to Avon Fire & Rescue Service, following a recent task to locate a missing person in dark and foggy conditions. 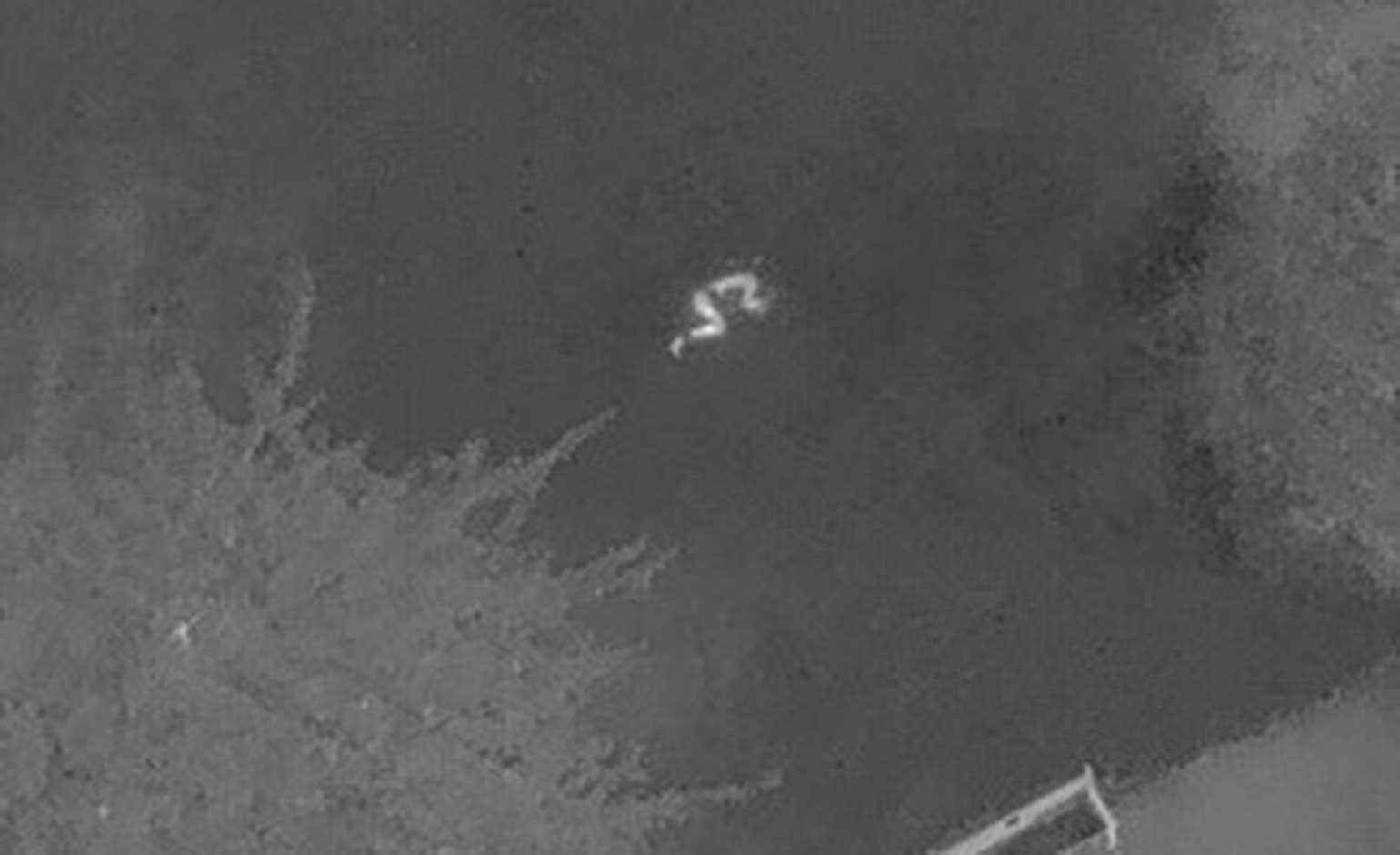 Earlier this year, firefighters were called at approximately 2am to assist Avon and Somerset Police in locating a 999 caller’s missing friend.

Only a few months into Avon Fire & Rescue’s deployment of drones, the team were able to use the technology to ultimately save a life.

He said: “The Police received a call in the early hours of the morning from someone who was concerned about the safety and welfare of their friend.

“Using WhatsApp and What3Words, the caller gave Police details of the last known location of their friend, a remote area of farmland with rivers and streams nearby. It was dark, there was fog, and the temperature was colder than normal.

“The Police had already searched the area as best they could in the conditions, with no sign of the missing person, they requested use of our drone.

“Moments later, the crews spotted an image, they zoomed in and could clearly see the outline of a person, curled up next to the river. Swift water rescue crews were alerted immediately and directed to the exact location and rescued the missing person.

“In such a worrying situation, even the most experienced officers on the scene feared the worst outcome. I’m incredibly proud of our firefighters and new drone technology for the role they played in saving a person’s life.

“This incident alone proves the effectiveness and necessity of investing in such equipment to assist our rescue crews in keeping local people safe and ultimately, saving lives.”

The fire service invested in the drone technology in April 2021, enabling firefighters on scene to establish a live video link of thermal and advanced imaging to the Services’ Control Room and Senior Officers via Microsoft Teams to ensure the most effective decisions can be made.

Iain added: “It’s the second time that I have used the drone at an incident. I’ve always believed it was a great asset to us, but I never thought it would play such a huge part in saving someone’s life so early on in its use. Great work by the drone team, and great work from the swift water rescue teams.”