A Bath cabbie who clocked up 23 complaints in 25 years has lost his licence after allegations he made homophobic comments. 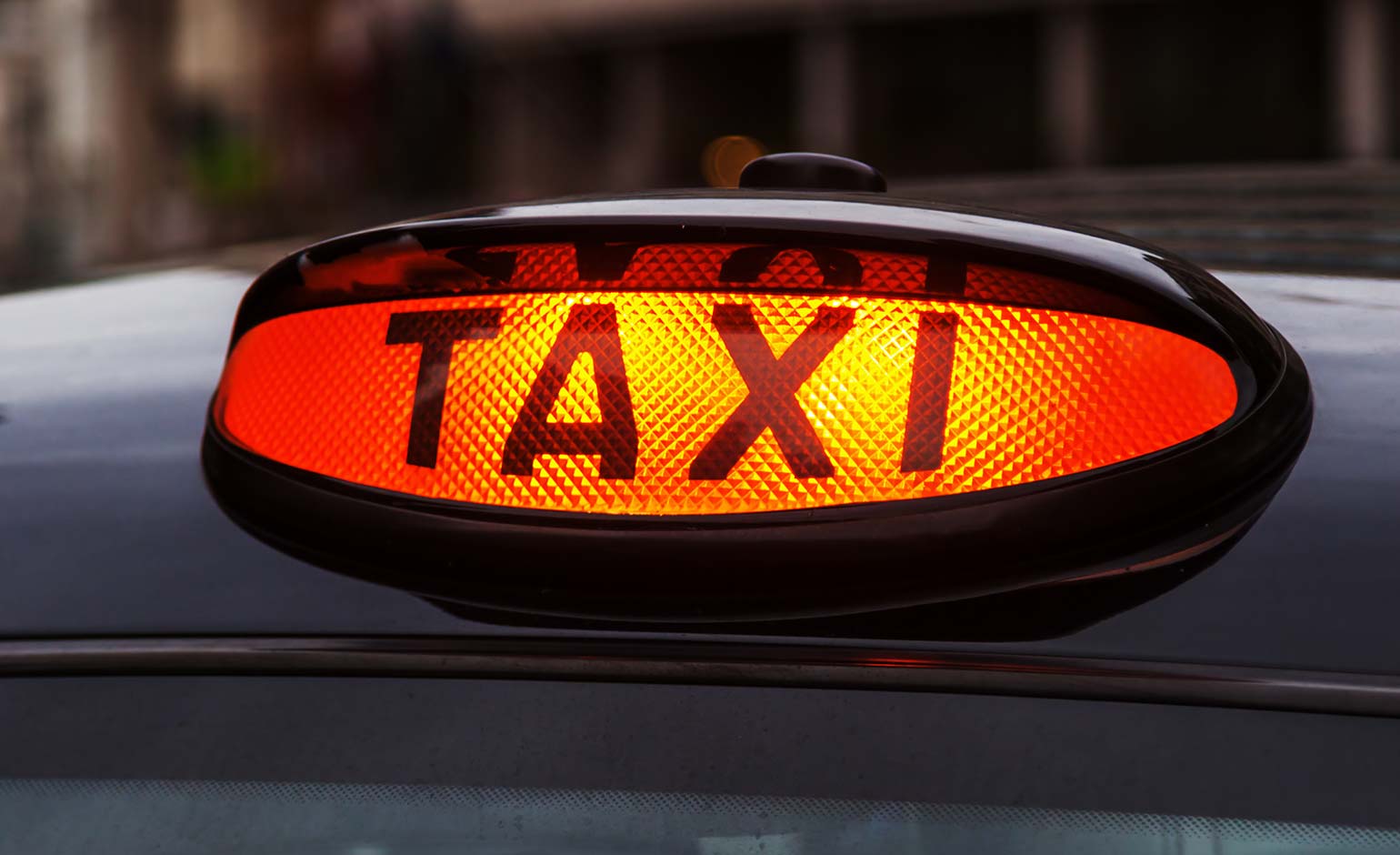 The taxi driver – unnamed in Bath and North East Somerset Council’s published minutes – claimed he was being stitched up and the complainants had “made it their New Year’s resolution” to make sure that he lost his job.

They sent recordings of the exchange to the British Transport Police following the alleged incident last October but later asked for the investigation to be dropped.

The case was referred to the council’s licensing subcommittee, where the taxi driver told members: “People lie when they complain to give substance to the complaint.

“I have been set up by the recordings. Anyone but me would have slapped him but I did not.”

He denied that children travelling in his “noisy and unstable” old London cab would be “flying across the seats”, and said he would weave to avoid potholes and tell his customers to sit down around corners and hold onto the handles, adding: “My cab is very noisy so I raise my voice to be heard and some people interpret my loud voice as aggression.”

The man also denied refusing fares and overcharging customers and said: “I do a good job and I don’t behave like they portray me. I am fit and proper and these accusations are very hurtful and humiliating.”

Members found the allegation of intimidating behaviour with homophobic content “particularly distasteful” and said the licensee must take responsibility for his anger management issues.

The minutes from the meeting on 23rd September that were published last week say: “Members take an extremely dim view of such conduct which has included two alleged physical assaults and behaviour that will only serve to have a negative impact on public confidence in the licensing regime.

“In all the circumstances members found the catalogue of complaints reported spoke for itself and was a sad indictment on a career as a licensed driver in excess of 25 years.

“Members are also surprised and disappointed that the system appears to have enabled the licensee to be given numerous final warnings without being brought before them.”

They said they would not feel safe and secure alone in a cab with the driver and ruled that his licence should be revoked.