Villagers in Peasedown St John are counting down to the opening of their new community library, following a year of campaigning by councillors for the facility to be created. 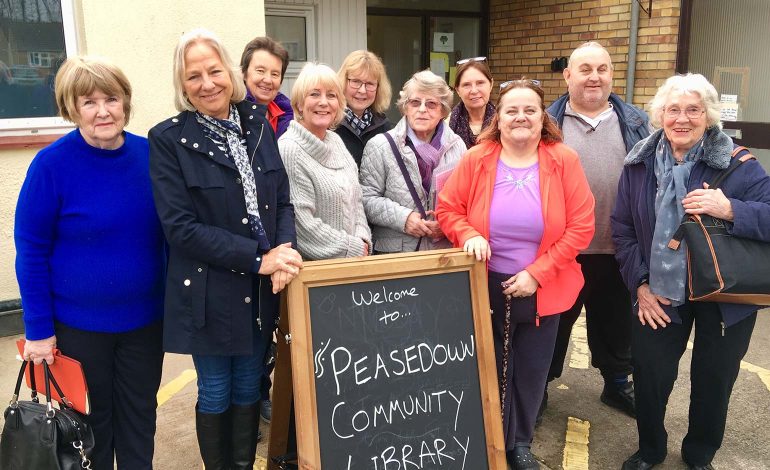 Over a year ago, local councillors Karen Walker and Sarah Bevan (Independents) launched a campaign to open the service, in the wake of cuts to the mobile library service.

Following on from a meeting with Council Directors, Cabinet Members, the local councillors and Peasedown St John Residents’ Association in February 2018, a steering group was put together to manage the village’s application.

Cllr Karen Walker said: “We’d like to say a huge thank you to everyone who has responded to surveys, given up their time, delivered leaflets, come along to meetings and baked cakes!

“Over 2,700 households received a survey from us last Autumn asking for their views on whether or not they wanted to see a village library, where they thought it should be located, and if they would like to volunteer. The response was fantastic!”

A steering group, led by Karen and Sarah, has seen:

Cllr Sarah Bevan added: “We’re now waiting for B&NES Council to make the final decision on our library application. We’ve been working on creating policies and firming up the application for over a year, so we’re confident they’ll look on it favourably.

Anyone who would like to get involved with Peasedown St John Community Library can email peasedownlibrary@hotmail.com.