Councillors in the village of Peasedown St John near Bath have renewed their calls for road safety improvements on the A367 junction with Bath Road. 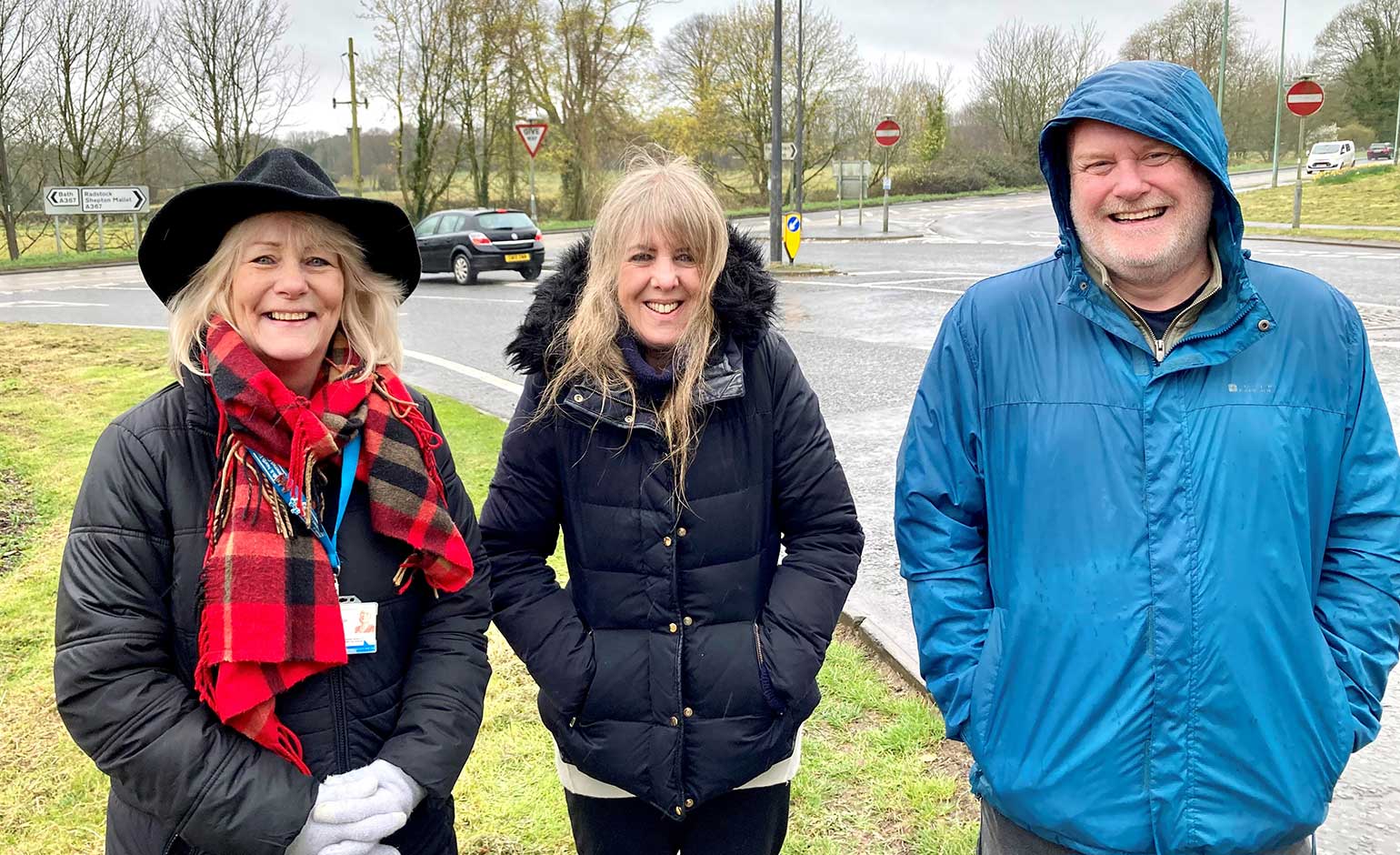 Independent councillors Sarah Bevan and Karen Walker have long called for either a roundabout or traffic lights to be installed at the site, but the campaign hasn’t progressed due to a lack of funding available from Bath & North East Somerset Council.

Following changes to the way the government distributes funds for traffic and safety and road infrastructure projects, the campaign has now been given fresh hope.

“After initially discussing the need for safety improvements at this junction with Mayor Dan Norris, Cllr Walker and I invited Paul Wright, the WECA Public Transport Manager, to Peasedown to show him what funding our village needs.”

A new City Region Sustainable Transport Settlement was announced on 1st April for the West of England, meaning that there is now a total of £21.5 million available for road improvements in the area.

Cllr Walker added: “We’re grateful to Phil from WECA for coming out to visit us recently. Cllr Bevan and I have put in a bid for some of the government funding to be spent on making changes to this junction.

“Road safety improvements here are long overdue and much needed.

“Despite the rain, we still managed to show Phil the junction and we discussed various ways in which some of the £21.5 million could be spent here.”

The City Region Sustainable Transport Settlement hopes to ‘level up’ regions across the UK, in and around cities like Bath and Bristol, so they have the same provision of public transport services as Greater London.