Firefighters from Avon Fire & Rescue Service will mark the 20th anniversary of the 9/11 terrorist attacks by attempting to climb the equivalent height of the 110 floors of the World Trade Centre. 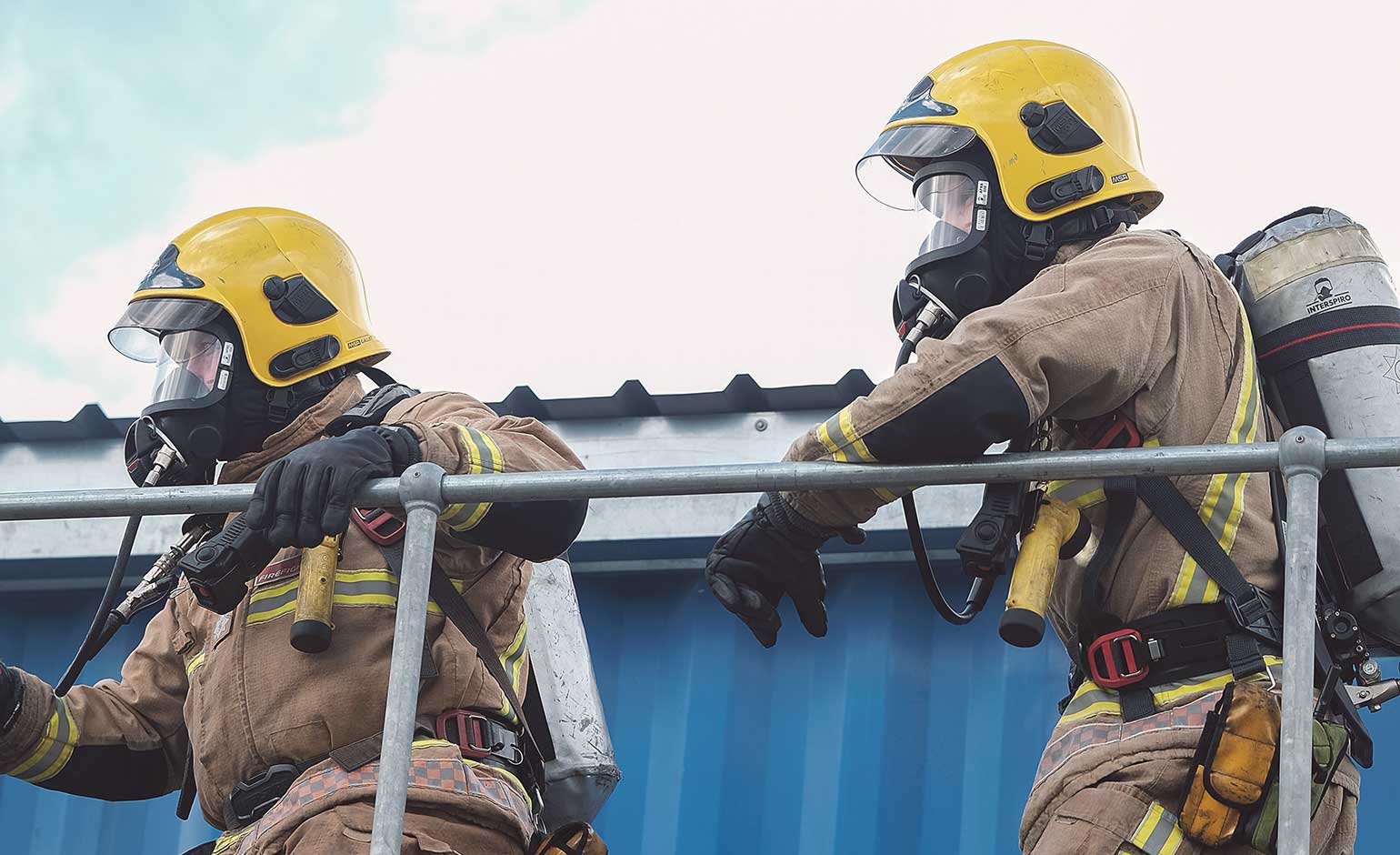 The charity challenge, taking place tomorrow, Saturday 11th September, will be held at the Ashton Gate Stadium from 8:46am, the same time the first plane hit the North Tower, and will continue for 102 minutes, the length of time between the first crash and the last tower collapsing.

Over 30 firefighters from AF&RS, including from Bath, have volunteered to take on the challenge in full firefighting kit, including boots and breathing apparatus.

Once fully kitted out, crews will take part in an endurance climb of the Lansdown Stand staircase.

For the entire 102 minutes, those involved will climb the stairs, attempting to achieve 28 climbs over the duration of the challenge.

The full fire kit worn during the challenge aims to represent the kit worn by those who responded to the terror attacks 20 years ago, weighing approximately 25kg.

Rich Wheeler, Watch Manager of White Watch Bath, is organising the challenge. He said: “As I am sure many firefighters do, I vividly remember the horrendous 9/11 attacks, and, taking on this challenge we’ll feel just some of the pressure that the responding firefighters felt on that awful day.

“It’s important for us to mark the 20th anniversary, in memory of the 343 members of the firefighting family who we lost in the emergency response and all others who sadly lost their lives.

“We’re extremely grateful for any and all donations as we raise money for The Firefighters’ Charity. I’d also like to say a huge thank you to all those at Ashton Gate for allowing us to mark the anniversary by taking on this challenge at the stadium.”

Kerry James, Fundraising Manager at The Fire Fighters Charity, said: “Seeing everyone at Avon Fire & Rescue Service come together for this challenge, in memory of all those who lost their lives in the 9/11 terror attacks, is incredibly moving.

“On behalf of everyone at The Fire Fighters Charity, we’re so grateful for your support, which in turn will help us to continue delivering our services to thousands of beneficiaries in need. We wish you all the best of luck!”

Dave Storr, Head of Safety and Security at Ashton Gate Stadium, added: “The stadium is proud to be able to help support this fundraising challenge. Our emergency services consistently put their lives on the line to help us in our time of need.

“The pandemic has not only put extra pressure and stress on our emergency services, but it has meant that their usual fundraising events have had to be cancelled, now they need out support.

“We’re delighted to be able to facilitate the stair climb challenge in our Lansdown Stand, it will be an extremely poignant way to mark the 20th anniversary of the Twin Tower Terror Attacks.”

Avon Fire & Rescue Service are asking for donations to the Firefighters’ Charity in support of the event, and you can donate via JustGiving.

Donations will also be accepted on the day at the stadium, during matches already set to take place.