Billy Chip, a local initiative that enables homeless people to get a hot drink and a warm welcome in local cafes or shops has received a boost thanks to a £1,500 grant from housing association Curo. 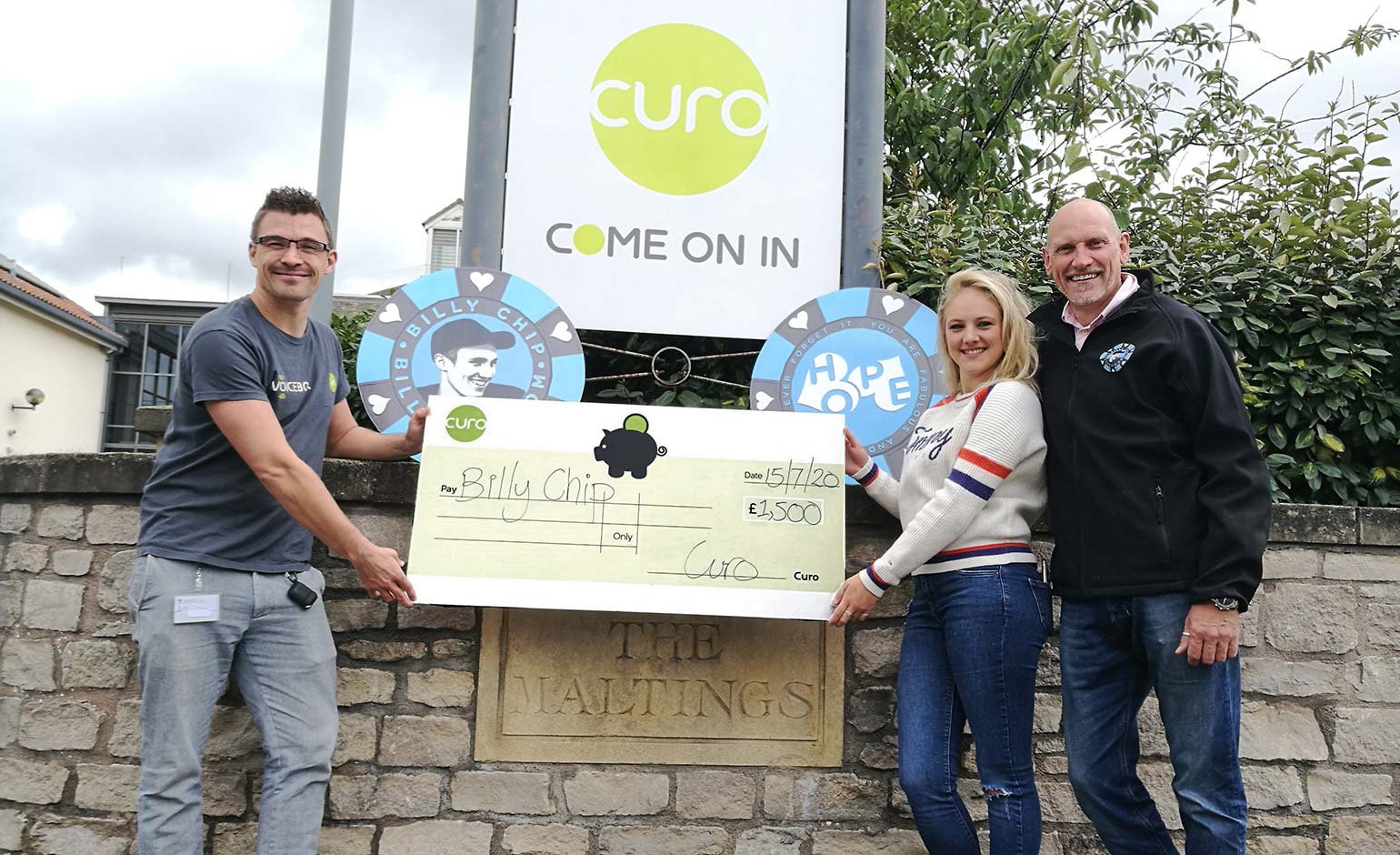 The ‘Billy Chip’ token can be given to any homeless person instead of money. The recipient can redeem The Billy Chip in any participating outlet for a drink and food.

Billy Chips can be bought for £2 at any participating retail outlet.

The grant was made from Curo’s Community Funding Pot, a fund provided by Travis Perkins Managed Services and other Curo suppliers.

Curo Resident Engagement Manager Tom Box said: “The Billy Chip initiative is a brilliant idea and we’re so pleased to be supporting this social enterprise.

“We hope this extra money will make it possible for more businesses in and around Bath to start accepting and selling Billy Chips as the lockdown eases, providing homeless people with somewhere welcoming where they can ask for a cuppa or a bite to eat and be treated with respect and humanity.”

Billy Chip co-founder Jon Hope said: “We already have around eight retailers on board in Bath, and we really want to get more to join in.

“The way Billy Chip works, retailers aren’t out of pocket but that means we need money to get new retailers started with a supply of Billy Chips.

“This £1,500 will go a long way towards helping to expand this network of support for homeless people in Bath and beyond.”

The tokens are named after Bristol ambulance driver Billy Abernethy-Hope who first thought up the concept of the Billy Chip. Tragically, Billy died whilst backpacking in Thailand.

His father Jon and sister Meg set up the Billy Chip initiative as a social enterprise in his memory.