Communities in Bradford on Avon and Westbury remain concerned about the impact Bath’s clean air zone will have on their pollution levels less than a week before it launches. 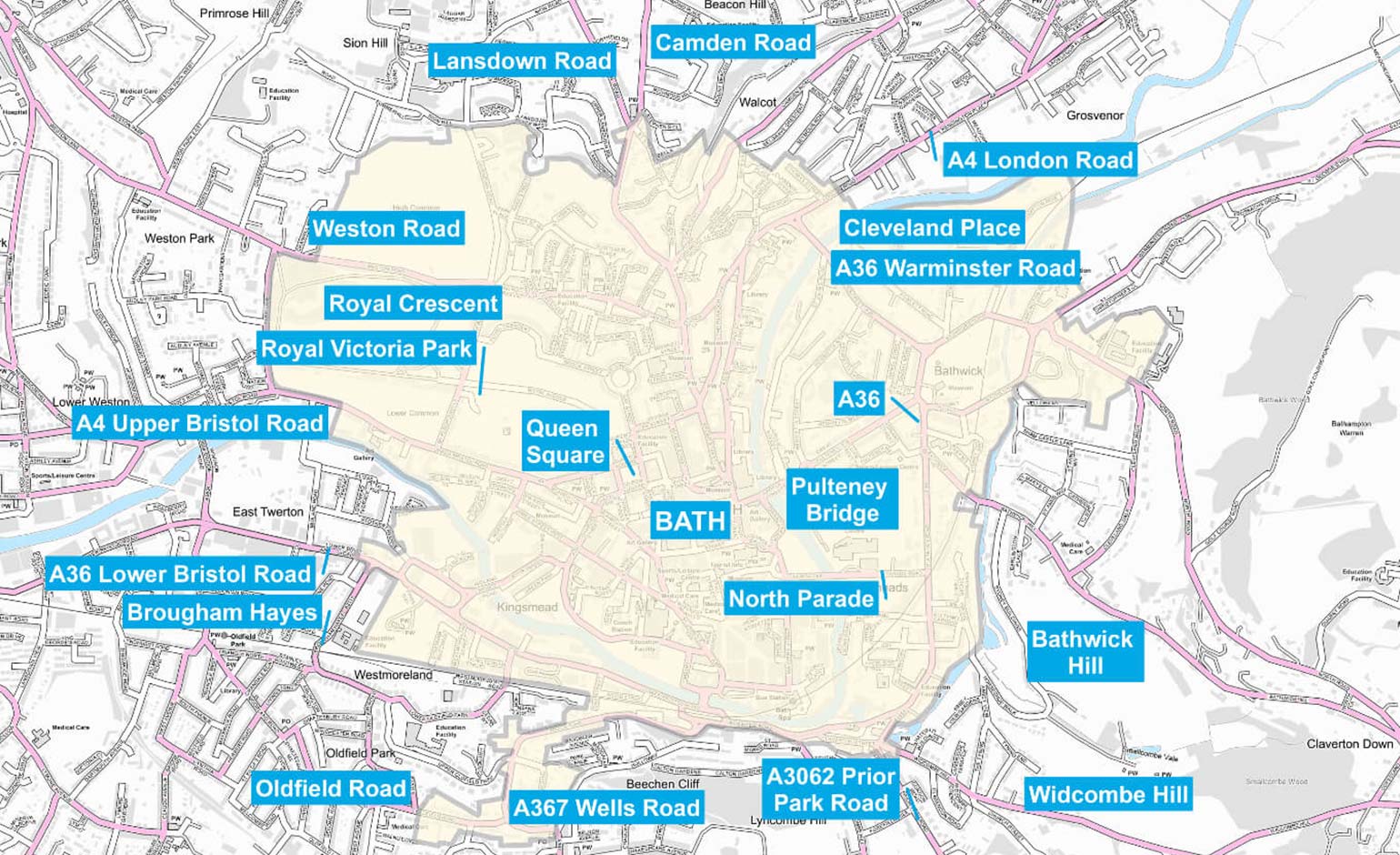 Wiltshire Council leader Philip Whitehead has written to his Guildhall counterpart, Dine Romero, reiterating calls for monitoring on the west of his county.

Private cars will be exempt, but many trucks, lorries, vans and HGVs will have to pay up to £100 a day to enter the zone.

Wiltshire Council remains concerned that many drivers will reroute through its communities to avoid paying the charge, aggravating existing problems with congestion and air quality.

Councillor Whitehead said: “We support the concept of clean air zones and of course recognise Bath and North East Somerset Council’s efforts to improve air quality in Bath, but this must not come at a cost to the air quality in our West Wiltshire towns, particularly Westbury and Bradford on Avon.”

Drivers of non-compliant buses, coaches and HGVs will face a £100 daily charge.

Cllr Whitehead said: “The analysis undertaken by B&NES Council was heavily reliant on a survey of drivers about how they thought their behaviour would change.

“The conclusion was that the impact of Bath clean air zone on communities east of Bath would be neutral, but we have some real concerns about this methodology and its findings.”

The council leader said B&NES Council had rejected a request to extend its monitoring area to better understand the impact of HGV diversions and ensure the zone “does not just push the problem elsewhere and compound the air quality problem” in towns like Bradford on Avon and Westbury.

He said the lack of a satisfactory response from B&NES Council was unacceptable, adding: “We need to have this monitoring in place now, and if this monitoring shows that there is an adverse impact on Wiltshire’s roads, we also need B&NES Council’s assistance in addressing this.”

In response to Cllr Whitehead’s comments, Cllr Romero insisted that B&NES Council’s modelling of the air quality impact was robust and had been independently verified.

She said her authority had requested government funding to monitor air quality in West Wiltshire but was turned down, but added: “We continue to liaise with DEFRA and have written to the minister, lobbying on behalf of our neighbour.”