One of the world’s leading fashion museums could be left homeless for three years when it leaves its Bath base in March 2023. 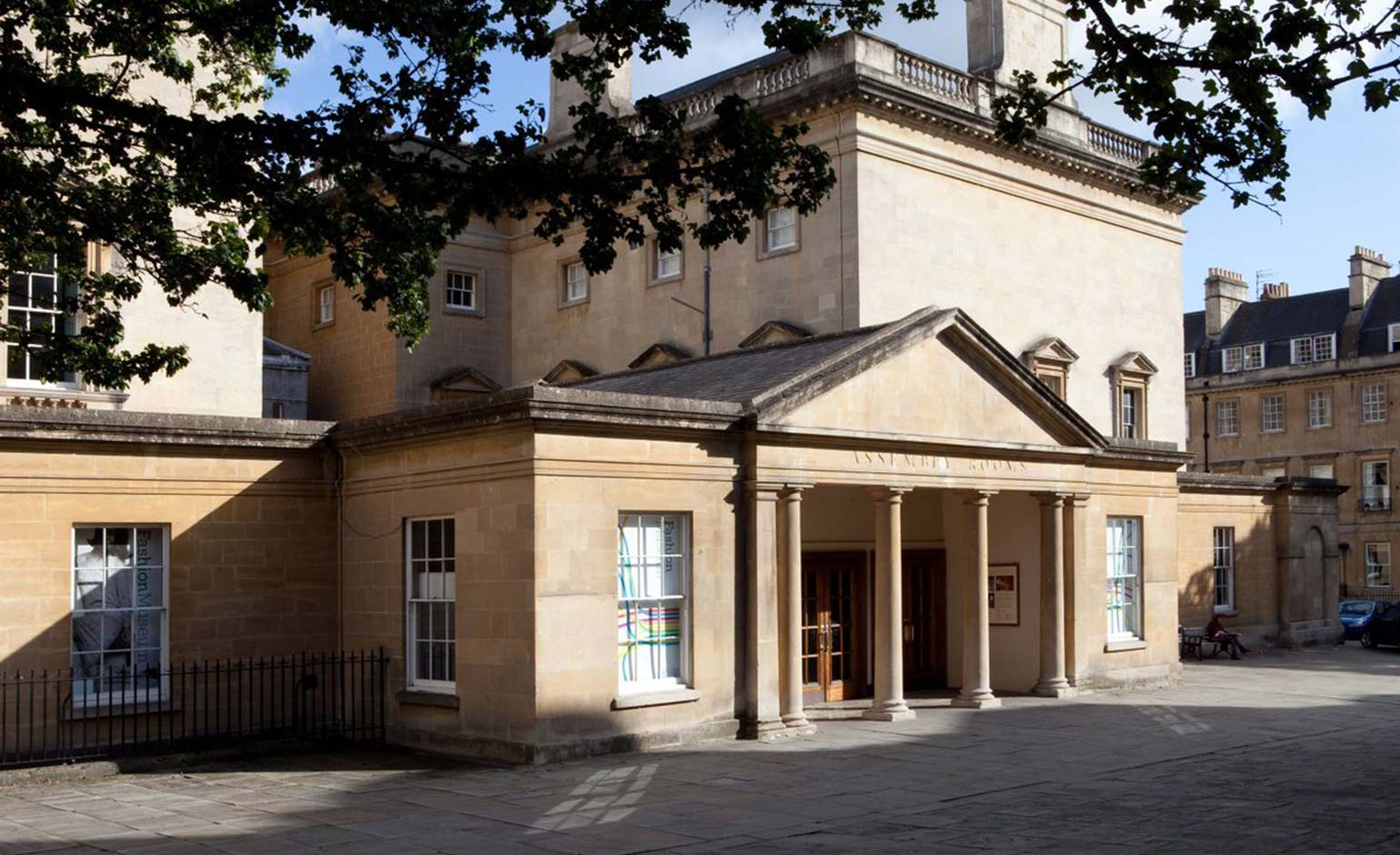 The National Trust is enforcing a break clause on the Assembly Rooms, forcing Bath Fashion Museum to vacate the underground site it has occupied since 1963.

Attraction owner Bath and North East Somerset Council wants to find it a new high-profile location in the city but does not think it will be possible within the next five years.

Papers released ahead of the 20th May cabinet meeting – two days after the fashion museum is set to reopen – say: “Since Bath City Council opened the museum in the Assembly Rooms in 1963, it has developed into one of the world’s top ten fashion museums.

“Its underground position, in a non-central location with no on-street identity, is no longer adequate for an institution of this standing and the best possible location is needed to optimise its accessibility and commercial potential.”

The council has been a tenant of the Assembly Rooms since 1937, when the National Trust awarded a 75-year lease, which was extended for another 15 years in 2012.

But in 2019 the charity enforced the break clause in the contract and unveiled plans to develop an “immersive experience” in the property to share the history of Georgian Bath and reveal the stories of its social life.

The council said in 2019 if it could not find a suitable new home for the fashion museum the collection’s 100,000 artefacts would be put into temporary but appropriate storage.

The report to this week’s cabinet meeting says the authority does not expect a new fashion museum will open in the life of its new heritage services business plan, which runs to 2026, but hopes a suitable location will have been identified and that fit-out work would be underway.

It is seeking a highly visible central site with a flexible exhibition space and a dedicated learning area.

It also wants to create a collections centre to enable important items to be loaned to prestigious exhibitions elsewhere – in 2019 over a million people saw pieces from its collections in London, New York, Vienna, Bruges and Bendigo, Australia.

The cabinet report says the Covid-19 pandemic had a “catastrophic” impact on the finances of the council’s museums and art galleries and they may not recover until 2024/25.

The heritage service returned a net surplus of £5.6million in the year to March but without government support would have run at a deficit.

However, due to the absence of groups and the new pricing strategy, the Roman Baths has never made more money per visitor than during 2020/21.

Cabinet members will consider the plan later this week.