Councillor June Player has been formally appointed as the 794th Mayor of Bath, following the annual Mayor Making Ceremony on Thursday 6th May. 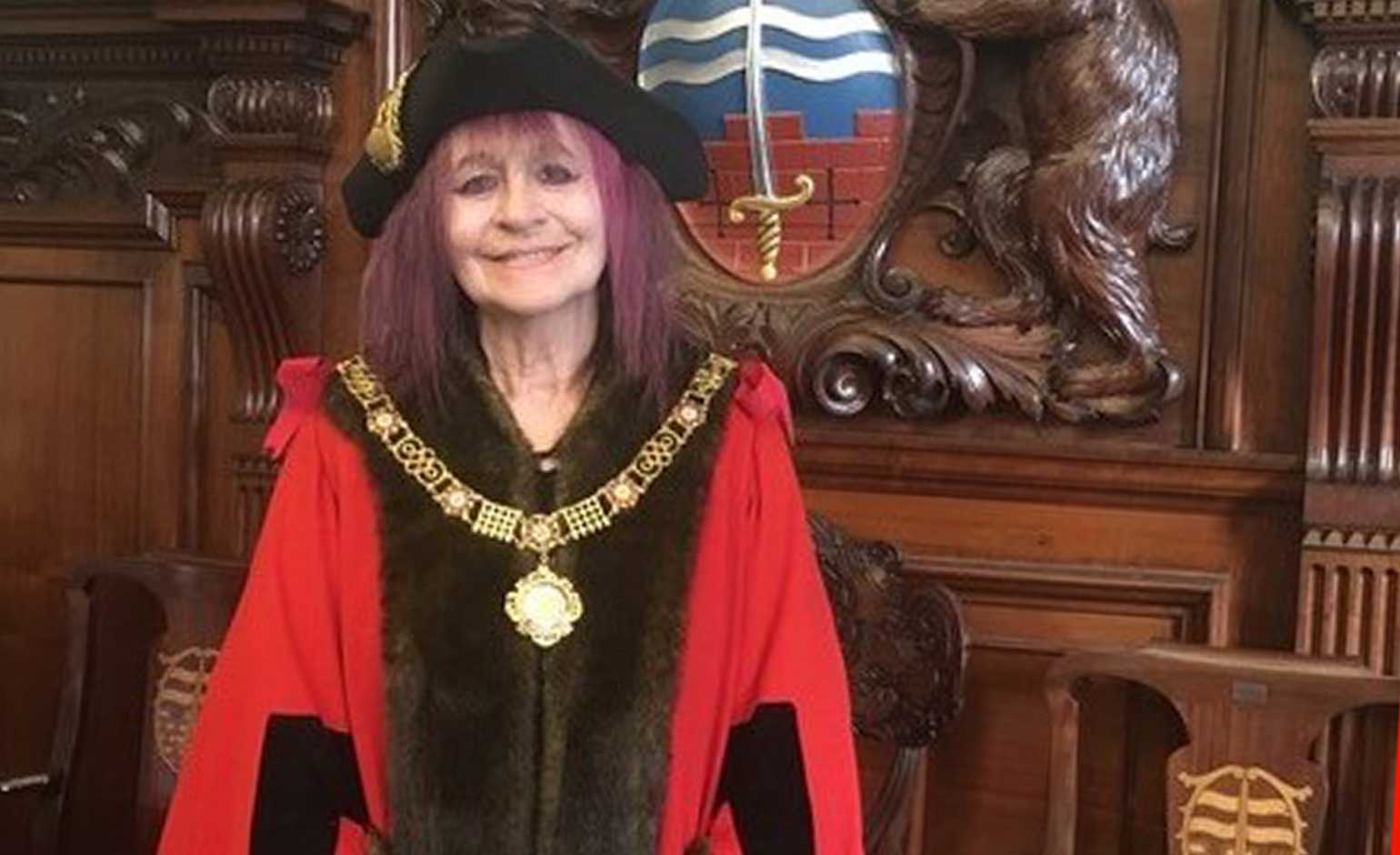 For a second year, the event was held virtually due to lockdown restrictions.

In her acceptance speech, Councillor Player said “I really am delighted and honoured to be the 794th Mayor of Bath, and its 19th female one, and I pledge to be worthy of this role.

“I have always been a community-minded person and my long-term motto of ‘Keeping it Clean, Green & Friendly – Promoting Pride in our Community’ has now become even more relevant than ever, and that is to be my theme for this Mayoral year.

“It does so very much sum up what I stand for, feel passionate about, and what motivates me.”

The new Mayor acknowledged the job done by her predecessor, Councillor Manda Rigby, in keeping the Mayoralty relevant in such difficult times.

She represented Westmoreland Ward and was re-elected in 2015 and again in 2019.

Cllr Player served as Deputy Mayor of the City of Bath in 2016. The Mayor’s daughter, Mrs Chloe Ovens, is Mayoress for her term in Office.

Councillor Dr Yukteshwar Kumar has been appointed as Deputy Mayor. He was elected onto Bath & North East Somerset Council in 2019, the first person of Indian descent, and represents Bathwick Ward as a Liberal Democrat. 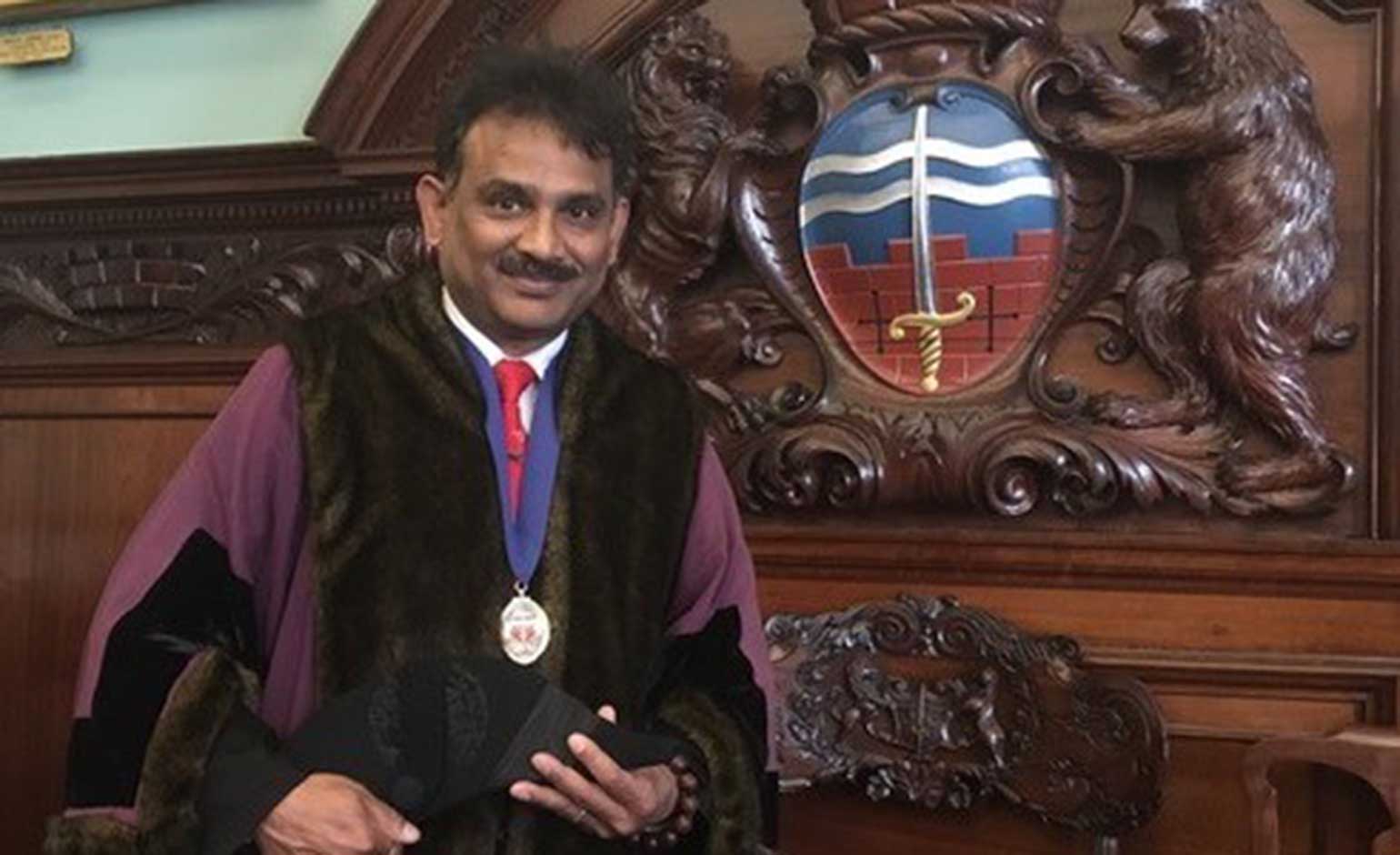 He is a Senior Lecturer at the University of Bath. His wife, Mrs Taniya Deb, is his Deputy Mayoress.

The Mayoralty is separate to Bath & North East Somerset Council and the roles of Mayor and Deputy Mayor are non-political.

Only Bath Ward Councillors can become Mayor or Deputy Mayor of the City of Bath.

Due to the social distancing measures in place, physical Mayoral engagements are currently limited to due to ongoing COVID-19 restrictions.

However, the Mayoralty and local organisations are finding new ways to engage with the community by virtual means, or at ad hoc events in the open air.

Any organisations who wish to invite the Mayor to a virtual or other event are asked to email [email protected] with details.