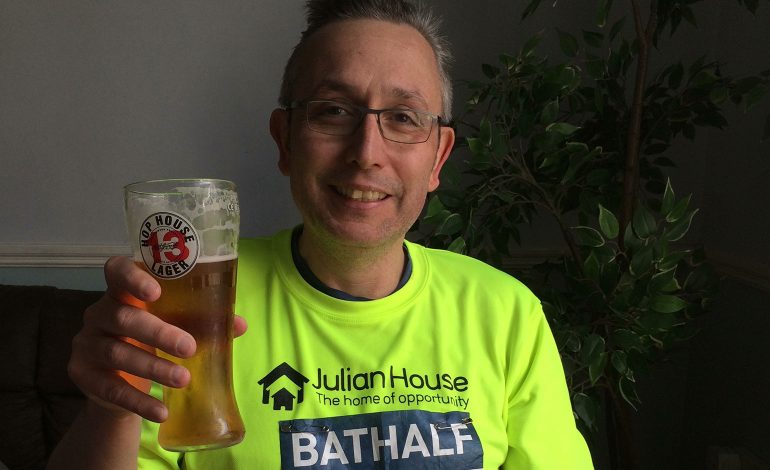 If one marathon wasn’t enough, Mr Hewett will also be running a 20-mile hill circuit, a 10km race and three Half Marathons.

Having travelled all over the world with the British Army, Mark, now Head of Organisational Dexterity at Capgemini Invent, and his family finally settled in Bath nine years ago.

After his children spotted a flyer for the Julian House’s Circuit of Bath walk last year, the whole family decided to take part enabling them to find out about the charity and its services.

Mark said: “My 2019 Running Challenge is a continuation of this. Julian House does incredible work looking after those far less fortunate than us, and importantly to us, in our community.

“It’s not just ‘giving out’ but providing a ‘hand up’, making the help they provide self-sustaining. I see this as a way of giving back to the city which has welcomed us and allowed us to make a home for the first time.” 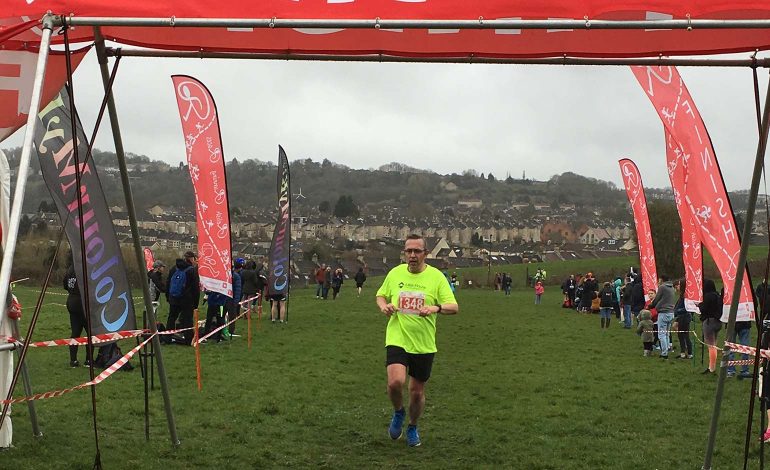 After having already completed his 10K race and the Bath Half Marathon, Mark’s currently in training for his next two half marathons and the Two Tunnels Marathon in August.

“Marathon training starts in earnest next week and I want to continue to push myself to improve my times – but also to continue raising funds”, Mark continued.

“This is quite literally a marathon not a sprint and I have a JustGiving page open all year to encourage people to donate for any/all of the races. I’d love to get to 90 mins in my next two Half Marathons (I’m running the same course twice to try and set this), and I’m targeting 4 hours (3 1/2 in my wildest dreams) for the Two Tunnels Marathon in August.

“I’m rounding off the Challenge in September coming back to the Circuit of Bath – and running the 20 miles rather than walking it – which I did with my twin sons (then 11) last year.”

Since launching his challenge, Mark’s not only raised £610 but also hit some personal bests along the way.

“I have set some targets along the way: Running every day in January (to shake off some cobwebs) which netted 261km; training hard for the first couple of races through February (despite the snow and a slight mishap with a manhole cover a week before my first race!).

Senior Community and Events Fundraiser, Jessica Gay, added: “We’re delighted that Mark has set himself this challenge to raise funds and awareness for Julian House.

“He proves what someone can achieve when they put their mind to it. Everything he raises will be going to support our vulnerable and marginalised clients and help them build independent, sustainable and more fulfilled lives. Thank you, Mark.”

To find out more about his challenge and to support Mark, head to his fundraising page: Hewett 2019 Challenge.