A close-knit community of boaters have secured their future in Keynsham after proving moorings by an industrial estate have been used for more than a decade. 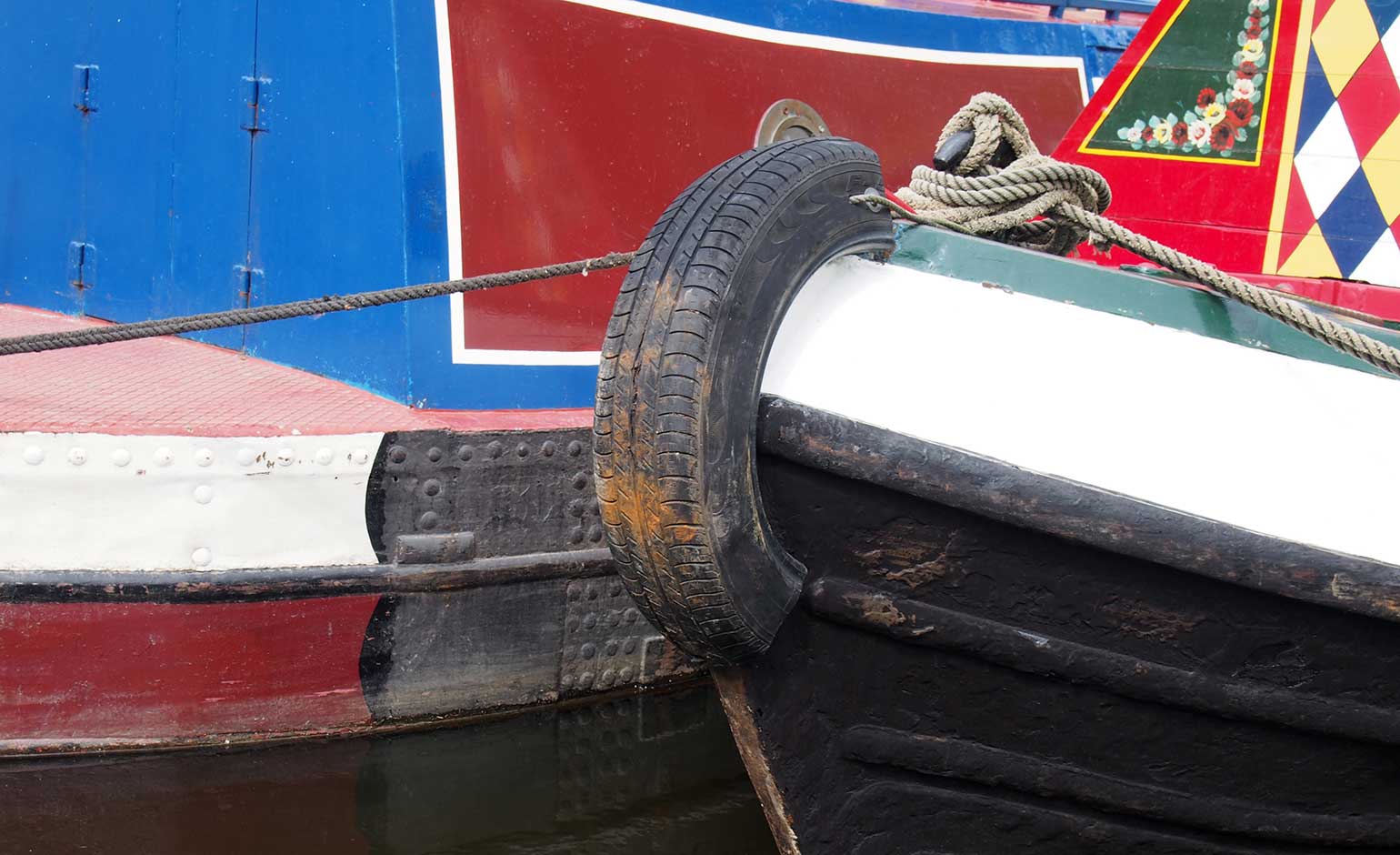 An eight-strong group all signed statutory declarations in support of Phoenix Marine, with one person saying he had lived there since 1996.

Bath and North East Somerset Council accepted the evidence but advised that the site in the Broadmead Lane industrial estate may be liable for council tax.

Applicant Raymond Namdjou, who has owned Phoenix Marine for more than six years, said in his statutory declaration: “All full-time riverboat moorings have been occupied continuously and used as full-time homes ever since the date I have been the owner and landlord there.

“These have always run the full stretch of river and adjacent land.

“There are circa 20 riverboats in total. The community at the moorings is very close knit and ever since my initial ownership I have only rented the moorings as homes, not leisure moorings.”

He said the boaters have access to showers, toilets, a washing machine and tumble dryer, a postal rack and a DVD collection.

Granting a certificate of lawfulness, council planning officers said: “There is sufficient evidence, on the balance of probability, that the change of use of the land for residential riverboat moorings has occurred continuously for a period of 10 years prior to the date of this application.

“The evidence provides that the shower block building has also existed on the site and been used by residents for the duration.

“As such, the time for taking enforcement action has passed, and the development is considered lawful.”