The Dame Kelly Holmes Trust has announced that Olympic gold medallist Amy Williams has joined them in the newly formed role of Ambassador. 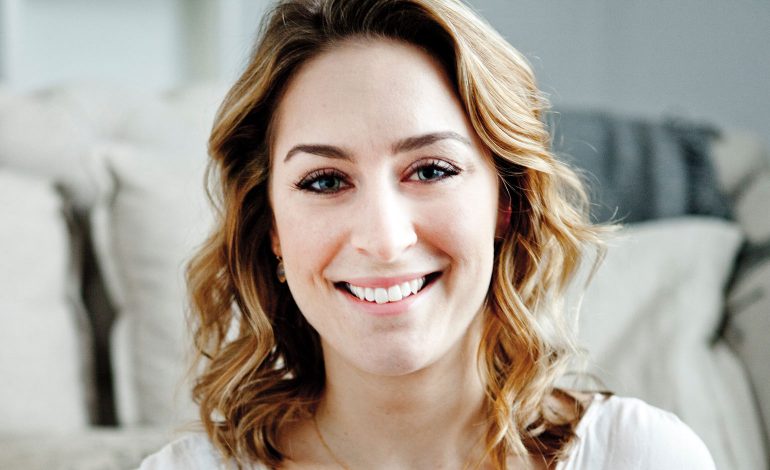 Bath-based Amy will become the Trust’s first Ambassador and will assist President Col Dame Kelly Holmes in helping to raise the profile of the charity’s work and support the launch of partnerships in new locations.

Dame Kelly said: “I’m really pleased to welcome Amy to the Dame Kelly Holmes Trust family. Amy’s Winter Olympic triumph in 2010 united the nation and I’m sure that she will have a similar effect on the Trust.

Amy added: “I’m really excited to have the opportunity to become an Ambassador for the Dame Kelly Holmes Trust.

“I have admired Kelly as an athlete and also her charity work for years so it’s a great honour to be asked to become an Ambassador.

“I’ve already seen at first hand the impact of the young people programmes the Trust runs and I’m looking forward to working closely with Kelly and the team over the year ahead.

“As an ex-athlete myself, I know the impact athletes can have on young people through mentoring programmes such as Get on Track and On Track to Achieve and I can’t wait to get involved.”

As well as working to raise the profile of the charity, Amy will also be available to offer advice and support to fifty newly retired athletes over the next two years who will be joining the Trust’s More than Medals athlete transitioning programme, starting in winter 2019.

The athletes will support young people programmes and, in addition to training from the Trust, will be studying at the University of Bath to achieve an ILM Level 5 coaching award.