A £450,000 investment in studies to get Bath moving has been hailed has a shot in the arm by campaigners who want to bring trams back to the city. 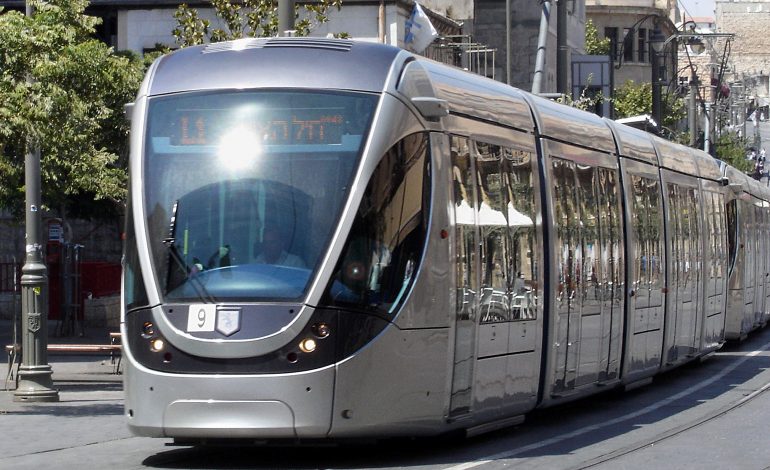 Bristol and Bath Bath Trams chairman Dave Andrews said reviving the network was the only effective way to tackle congestion and attract more businesses, and argued it should expand to Radstock and other Somerset towns.

The West of England Combined Authority study will run alongside a £1.95million project to assess the feasibility of a mass transit system between Bristol and Bath, that will again consider the use of trams.

The scheme aims to prompt a “step change” in how people travel but could cost £100million to draw up plans before any construction work begins.

Speaking after last week’s meeting of the Bristol and Bath Trams group, Mr Andrews said: “This is excellent news and we hope that the study confirms what we have been promoting – i.e. [a tram network] – on the basis that buses or busways have never solved a traffic problem in any British city.

“Car drivers simply will not use buses as they do not offer the required quality of service, in terms of comfort, prestige, reliability that a tram can.

“Numerous cities in Europe have a tram system, including historic cities, and those smaller than Bath, where it is obvious that only a tram can deliver less traffic congestion and commercial regeneration, and it is amazing that a high profile heritage city such as Bath does not have one.

“Ultimately, we need Radstock and other Somerset towns connected by light rail / tram to the Bath-Bristol network to enable people from out of the cities to get to work, on time, reliably and at not excessive cost.”

The funding for the studies will be delivered over three years. Weca agreed first tranche at a meeting last month. In 2018/19 the mass transit scheme has been allocated £150,000 and the Bath transport study £50,000.

Weca mayor Tim Bowles told the meeting: “An enormous amount of work has been carried on this for a long time. I’m very happy to move those recommendations.”

A Weca report said it will work with B&NES Council officers to draw up the Bath transport study. They will update the authority’s 2014 “Getting Around Bath” strategy and establish the “root causes” of the transport issues.

The report says: “Bath experiences a number of transport-related challenges. Some are very visible, such as heavy peak hour congestion and limited resilience on the network. Others are less visible, such as air pollution.

“The Getting Around Bath transport strategy identified a series of interventions with a strong emphasis on modal shift.

“The potential for mass transit provides an opportunity for a step change in public transport connectivity. A mass transit system would need to form part of a series of measures in order to provide a holistic transport solution.”

There will be “investment decision points” between each stage and the process will take at least six years.

The Getting Around Bath strategy included plans to make Bath the UK’s most walkable city, better management of HGVs, continued expansion of park and ride sites, and a new coach drop-off location.

It did not mention trams but research by Bath Trams prompted B&NES Council to commission a study on whether they were feasible.

It concluded that trams could be delivered in areas where the roads offer a “relatively wide and flat surface”, and routes to Lansdown, the A367 and the A4/A36 west could be considered further.

Not everyone believes in the idea.

Sir Peter Hendy, the Bathonian head of Network Rail, said if Bath cannot prioritise buses “it has no hope of digging the streets up and excluding cars from parts of the city”.

James Freeman, the managing director of First West of England, told a conference that buses should be prioritised.