Metro Bank, the ‘revolution in British banking’, has officially opened its brand new store in Bath, with a two-day celebration taking place involving freebies and entertainment for local residents. 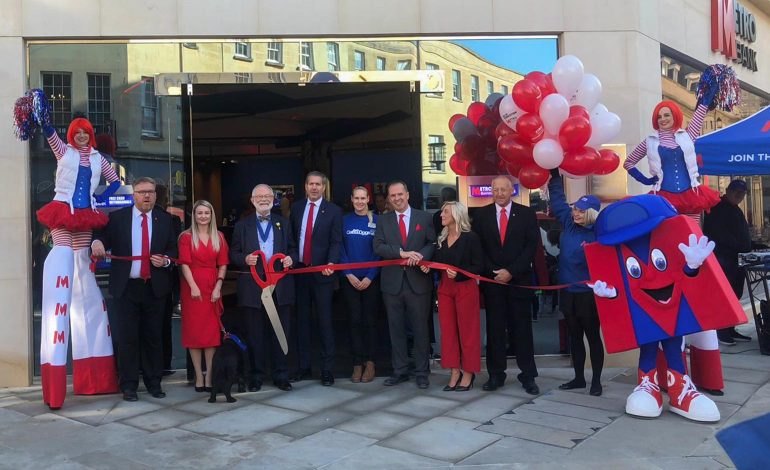 The grand opening kicked off at 8am on Friday, 19th October, with stilt walkers, live music and face-painting and concluded on Saturday, 20th October.

The Deputy Mayor of Bath, Anthony Clarke officially opened the store by cutting the Metro Bank ribbon, along with the stores Local Director, Chris Mapp and Store Manager, Carley Hounsell.

Metro Bank launched in 2010 as the first new high street bank in more than 100 years, focusing on providing customers with an unparalleled banking experience across its stores, online, mobile app and over the phone.

Since opening its doors, the bank has rapidly expanded across the UK, including opening in neighbouring Bristol at the end of September.

The new store is located on Stall Street in Bath and will be open from 8am to 8pm Monday to Fridays, 8am to 6pm on Saturday and 11am to 5pm on Sundays and bank holidays, 362 days a year.

Iain Kirkpatrick, Managing Director of Retail Banking at Metro Bank said: “Opening our 60th store in the historic city of Bath is a real milestone for all of us Metro Bank. 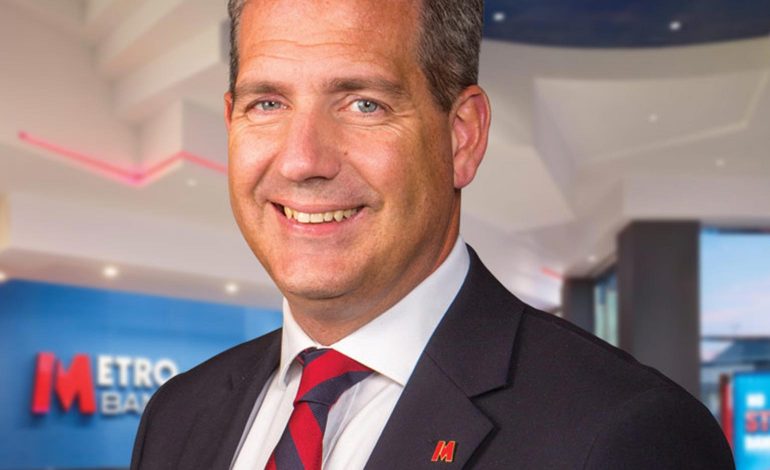 “The welcome we have received from both local residents and businesses has been amazing, and we can’t wait to provide the community with traditional relationship banking, supported by the very best technology, seven-days-a-week, 362 days a year. ”

Unlike any other high-street bank, Metro Bank Bath will provide instant account opening, along with on-the-spot card printing, meaning customers can walk in without an appointment and walk out with a fully-functioning account.

The store also has over 3,000 safe deposit boxes for people to store their valuables, and coin counting facilities which are free for everyone.