Local residents working in the creative sector are to be supported by an extra £1 million investment, the West of England Mayor Dan Norris has announced. 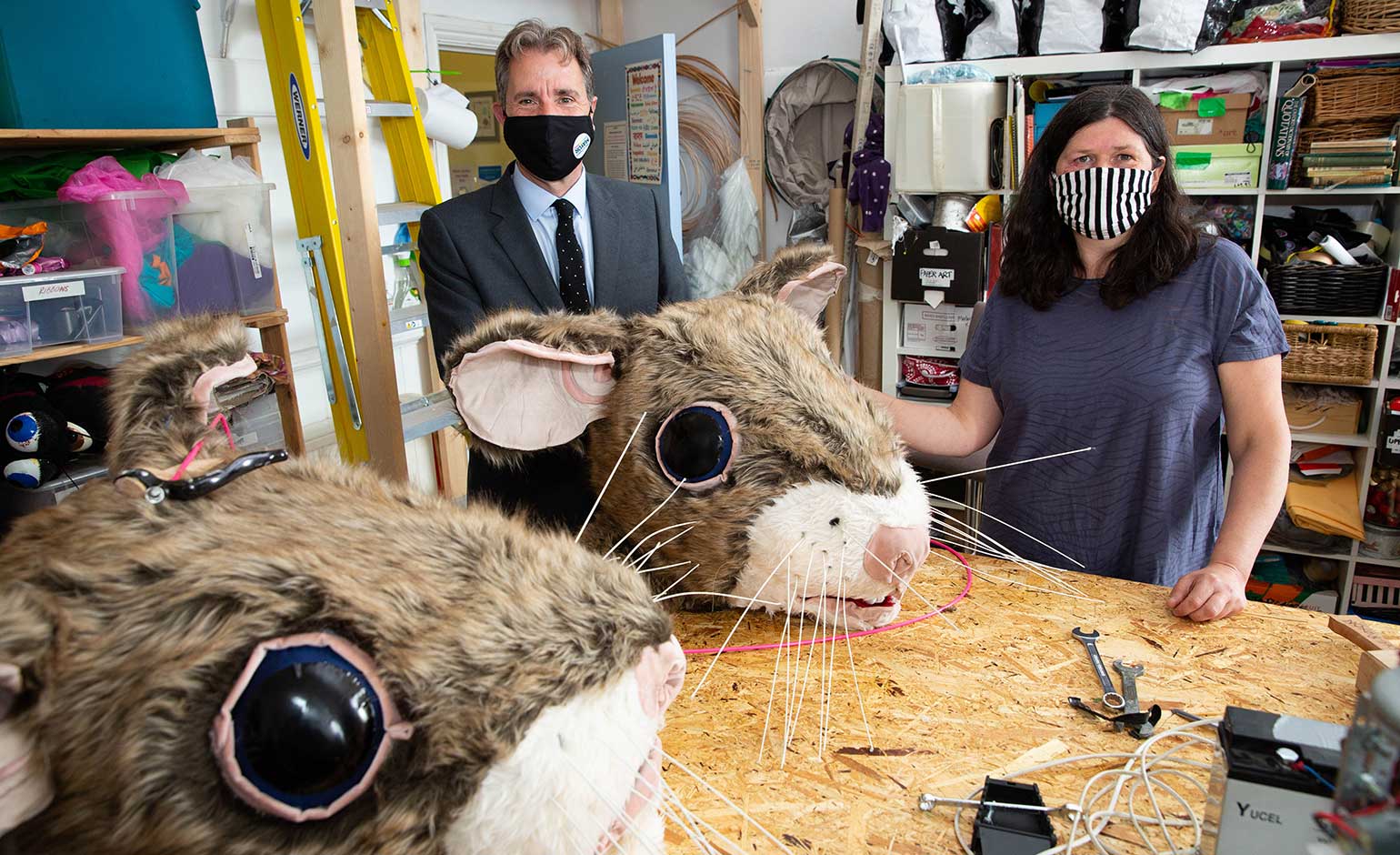 The West of England Combined Authority Committee has agreed to invest an immediate additional £1 million targeted directly at freelancers and creative businesses in the region.

The Metro Mayor’s commitment to double the West of England’s Covid recovery fund will see it increase to £18.8 million.

Many freelancers have been excluded from the government’s Coronavirus Job Retention Scheme and Self-employment Income Support Scheme.

Those affected include the newly self-employed, people in limited companies and PAYE freelancers.

Women who were on maternity leave during the years immediately prior to the pandemic have also been hit as payments through the Self-employment Income Support Scheme were based on average profits in the preceding years.

Dan Norris said: “The creative freelance sector is a vital part of the West of England economy. West of England residents know the value of arts and culture to our economy and society and I am determined to back our brilliant creatives.

“These industries have become a huge part of what makes the West of England special and world-beating.

“I believe that, as part the hundreds of unique communities and thousands of talented people right across Bath, Bristol, South Gloucestershire and North East Somerset, they have a key role to play in helping shape an even better future.

“From theatre shows for children to documentary film-making; with puppet-making and pop up art exhibitions; the recording of new podcasts and albums and creation of new e-books: I’m proud to back the talented local people working in this sector.”