It is hard to believe that The Woman in Black on stage is 30 years old. This excellent metadrama paying homage to all that is brilliant in theatre; deconstructing the “magic” and yet by doing so just creates more. 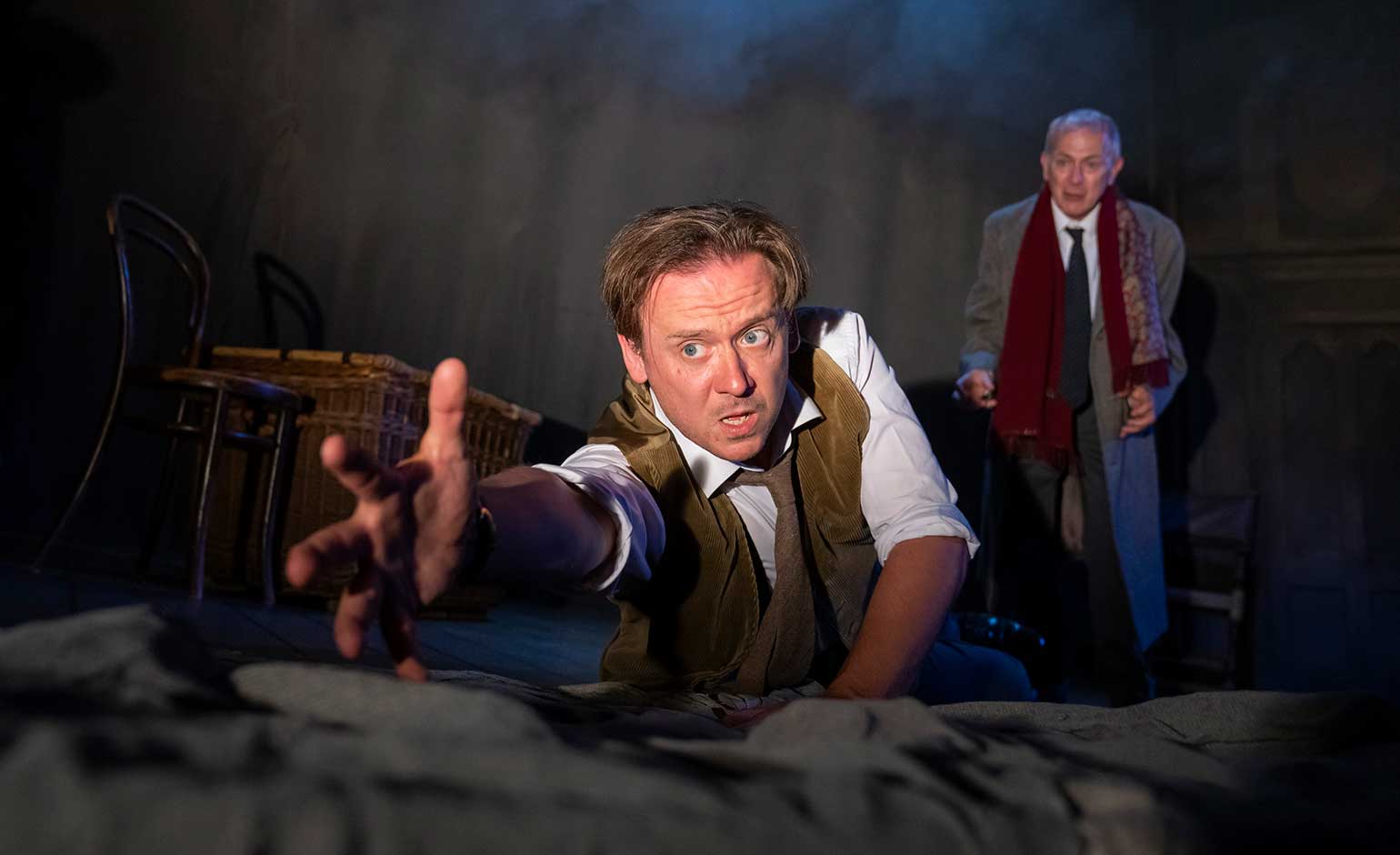 It is a welcome reminder of how wonderful good productions can be and surely this is one of the strongest in recent years.

Robert Goodale (Kipps) and Antony Eden (Actor) provide a masterclass in acting. Goodale morphing into characters with the smallest details; he is utterly believable throughout and the chemistry between the two ensures that the pace never drops during the lengthy set-up and sending the audience through a torrent of illusion and surprise throughout.

There is so much to enjoy in the show; whether it is the Brechtian appeal of the production or just the sheer tension and surprise that such an apparently simplistic idea can allow. 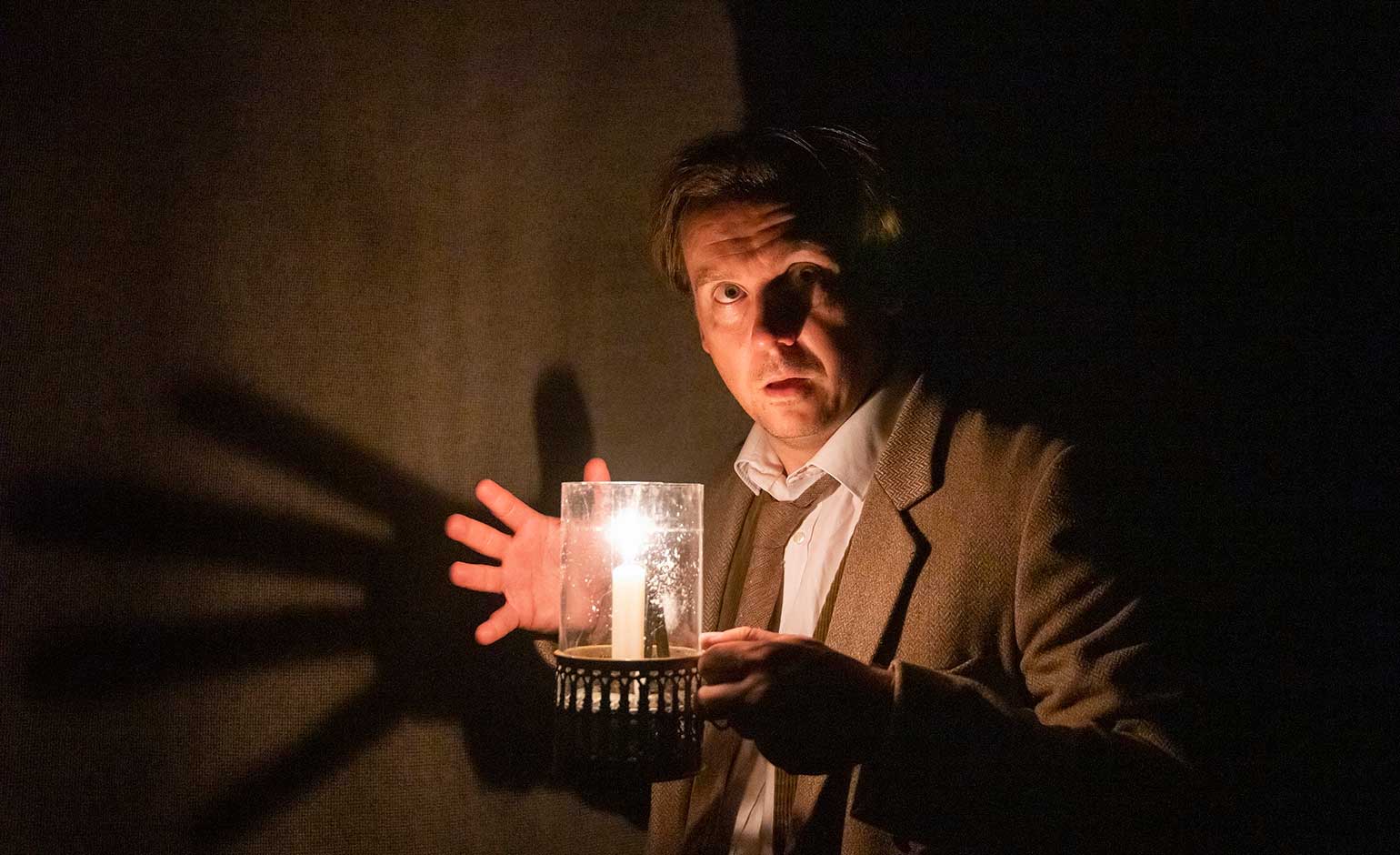 When Mallatratt adapted the novel, these ideas were relatively new and without the abstract nature of the text, it is hard to imagine the success and legacy it has today.

The palpable combined energy of fear and suspense in the audience reflects the success of this play. It demands absolute commitment of those watching and relies on the bewitching ability of two performers at the very top of their game.

Coupled with this is precision direction from Robin Herford, a superb lighting design (Kevin Sleep) and an atmospheric sound design (Sebastian Frost).

This touring production does not disappoint on any level and even on the third time around still packs some bold surprises.

Woman in Black was adapted by Stephen Mallatratt from the novel by Susan Hill and directed by Robin Herford.

It is showing at the Theatre Royal in Bath until Saturday 10th July 2021.