Time travelling. It’s a concept that has been fascinating, particularly for writers. And here’s a version dating back merely to 1958. 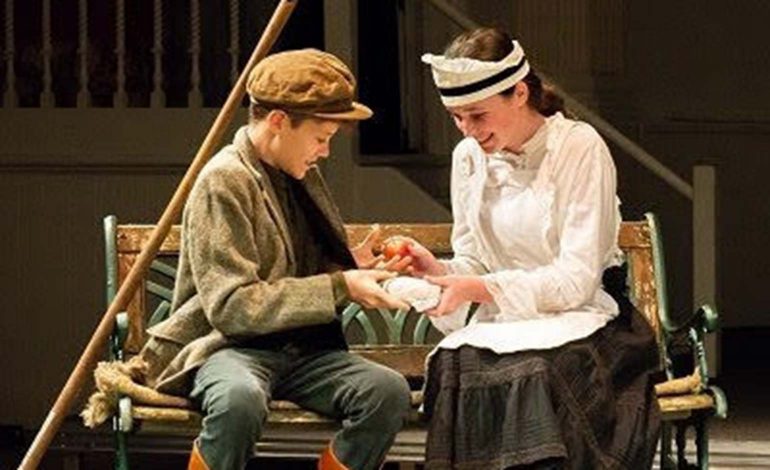 As it’s been adapted for the stage, television, radio and cinema you can be sure that it’s a good yarn.

And so it proves in the hands of Next Stage Youth with this, their 25th production celebrating an amazing quarter-century.

No jet-propelled cars or science fiction here though. It just starts when the grandfather clock strikes thirteen in the old house where young Tom has been sent to live with his Uncle Alan and Aunt Gwen.

Tom (hard-working Harry Lewis, never putting a foot wrong) is never off stage and explains much of the story with letters home to younger brother Peter, who has measles. 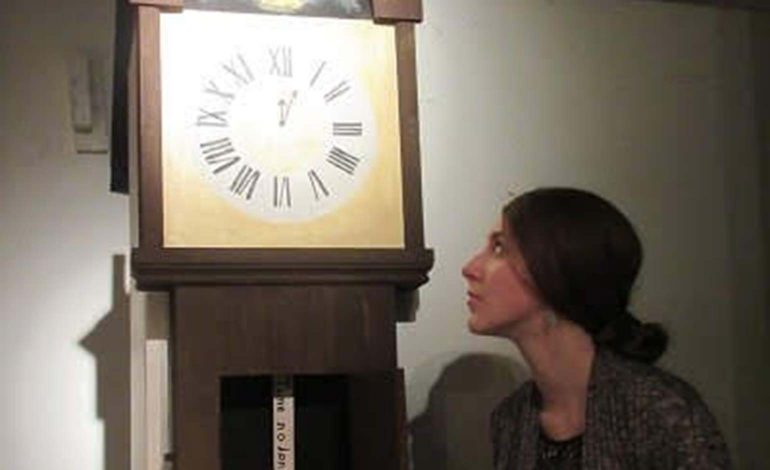 Peter is under instructions to BAR the letters… burn after reading in case the grown-ups find out.

Tom goes out of a door to the back yard but, after the clock strikes thirteen in the night, it’s reverted to an old garden where children play.  But they can’t see him. Or can they?

Hatty (excellent Lily Chapman) can, but who else, and who is Hatty?

Tom’s Midnight Garden, by David Wood and Philippa Pearce and presented by the Next Stage Youth Theatre Company, is showing at the Mission Theatre in Bath until Saturday 2nd November.