Hot summers. We’ve just had one, but Tennessee Williams, born in Mississippi, seems to have nothing else. 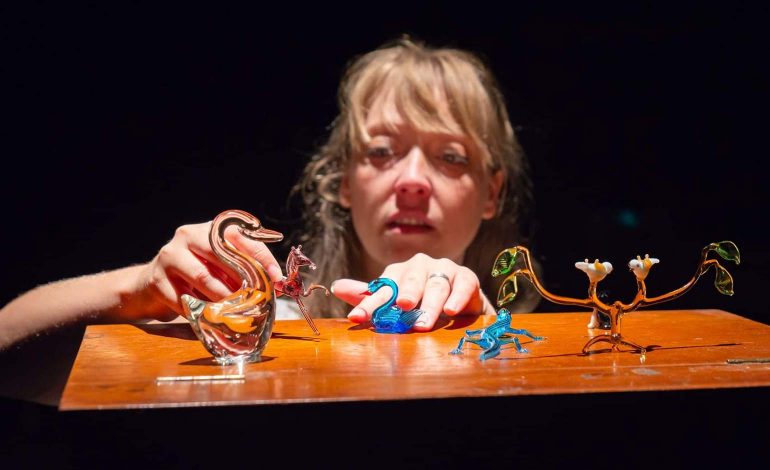 You can almost see the steam rising from most of his plays. This, his first real success from 1944, is no exception and it’s also thought to be largely autobiographical.

Williams came from a largely dysfunctional family and you can see most of them here.

Mother, Amanda Wingfield, rules the family after father left. He was, “A telephone man who fell in love with long distance,” explains hard-drinking son Tom, who also acts as narrator.

Daughter, Laura, is underconfident and on the shelf. “I’m not popular like you mother,” she says, then telling Tom, “Mother thinks I’m going to be an old maid.”

Across the street from their apartment is the Paradise dance hall where “Sex hangs in the air like a chandelier.” Tennessee Williams really has a way with words.

Jim O’Connor, a workmate of Tom is invited to dinner with the hope that he’ll make a match for Laura but you know this isn’t going to be a fairy tale.

Tom is a star turn for Richard Matthews while mother Amanda (Alison Paine), Laura (Hayley Fitton-Cook) and Jim (Giles de Rivaz making his debut for Next Stage) are well up to matching him.

The Glass Menagerie by Tennessee Williams, a Next Stage production directed by Claire Gumball, is showing at the Mission Theatre in Bath until Saturday 7th September.