It is most definitely panto time with flashing wands, eye patches and hooks mostly belonging to the sugar-fuelled audience youngsters. 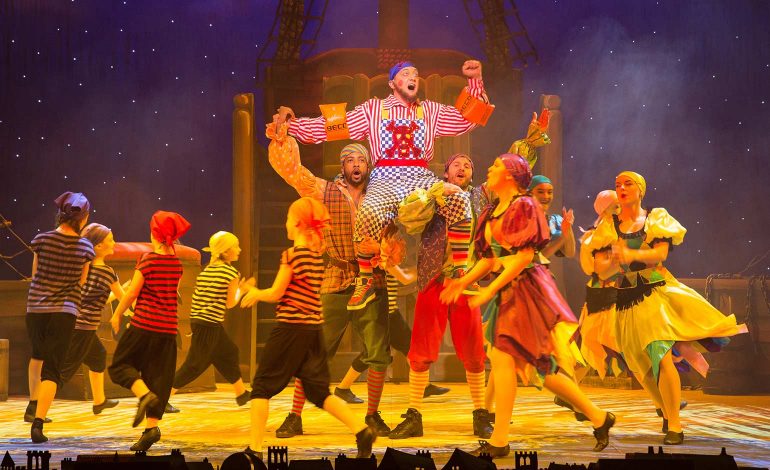 If anyone was in doubt, Peter Pan has landed at the Theatre Royal to celebrate the festive season.

The script is close to the original story from JM Barrie and whilst the plot moves at a heady pace the essentials remain. 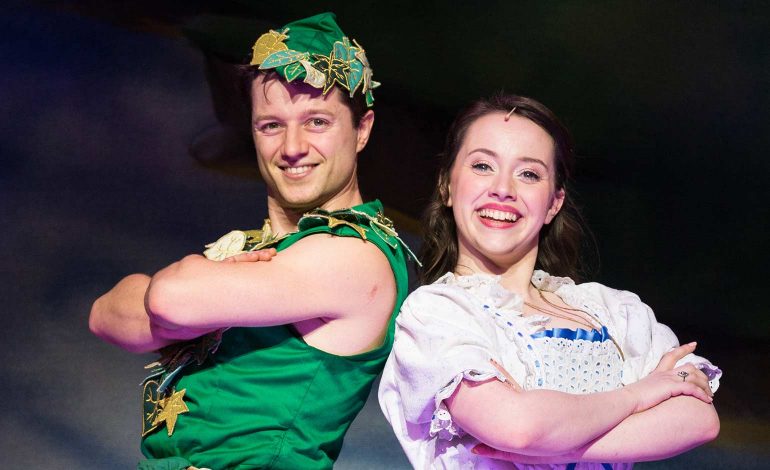 It is however, the excellent Jon Monie (Smee) who holds it together with endless energy and comic precision that rightly stops the show mid Act 2 with a glorious parody “This is Smee.”

The script is often a little thin which exposes the plot, here the Tiger Lily thread feels woefully dated and is definitely without the need for stilted Indian accents and certainly in need of being cast with a little more sensitivity. 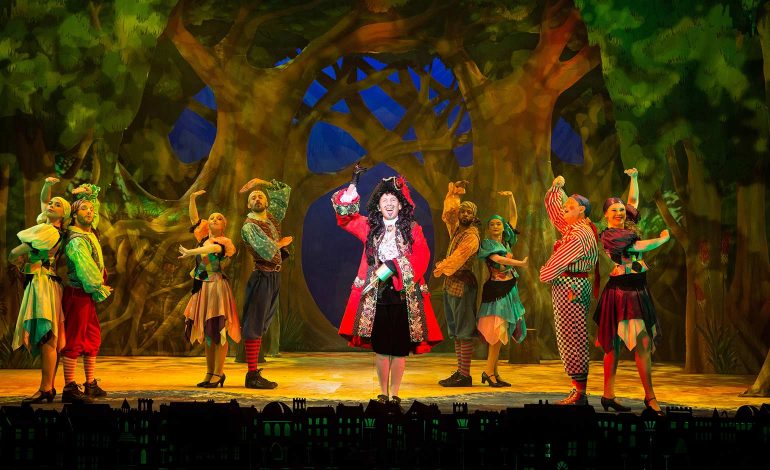 From the outset it is a visual treat; the female ensemble, Lost Boys and Dorothy Coleborn dancers support with great energy and style throughout with some impressive tumbling routines from the “Nit Wits” Pirate Crew.

The band under the direction of Oli George Rew is also in fine form. This is a fast-paced piece that whilst might be missing many of the usual panto routine gags it is a story well told which will no doubt make it a treat for all ages.
_ _ _ _ _ _ _ _ _ _ _ _

Peter Pan is appearing at the Theatre Royal in Bath until Saturday 13th January 2019. There are no performances on 17th, 21st, 25th December or 1st, 7th January.