Searle’s telling here of his adventures as a young man in Chile in the latter years of the vile dictatorship of General Pinochet (Margaret Thatcher’s favourite, lest we forget) is about as full of incident as any story can be. 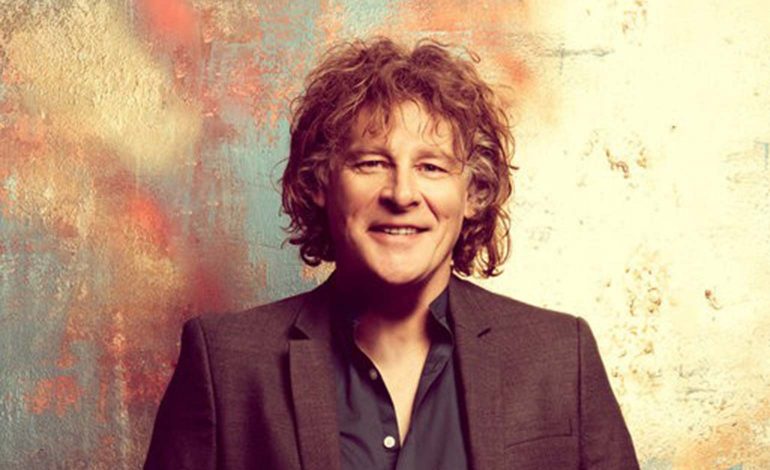 Over the best part of two hours he takes us through the perils of the Chilean transport system; his unwise sexual encounters; the antics of Latino film producers; the dangerous activities of Chilean eco-warriors; horrific scenes of the brutality of the regime; his own reckless young man’s drunken attempts at protest; and much, much more.

This sometimes comic, sometimes poignant, sometimes terrifying account is enlivened throughout by his skill as an actor, comedian and storyteller; bringing vividly to life not just what happened, but the deep and not always comfortable range of emotions it provokes in him and in us.

His easy intimacy of approach to his audience draws us irresistibly into his world, and leaves a set of vivid images of what life is like for oppressed people in a frightening environment, and what does or does not constitute courage. Spellbinding stuff.
_ _ _ _ _ _ _ _ _ _ _ _

Pete Searles: Hey Gringo! A Chile Christmas was directed by Stephen Frost at the Rondo Theatre in Bath on Thursday 30th May 2019.