My Mother Said I Never Should, written in 1986, is one of the most widely performed plays by a female playwright. It also appears on many examination syllabi; it is not hard to see why. 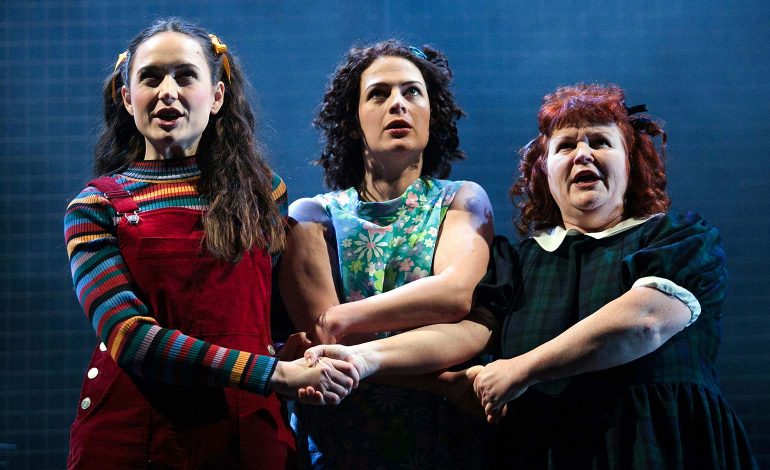 Set in Manchester, Oldham and London, My Mother Said I Never Should is a poignant, bittersweet story about love, jealousy and the price of freedom.

The play details the lives of four women, each one the mother of the next, through the immense social changes of the twentieth century.

The script, which dashes from generation to generation with ease, details key moments in the women’s lives. How their upbringing both restricts their freedom and how it enables them to stifle others.

The crux of the plot is Rosie, an illegitimate daughter born to Jackie whilst she is a struggling student.

Jackie’s mother, Margaret, takes her away and brings her up as if her own allowing Jackie to continue with her life and forge a career. The repercussions are far reaching and damaging.

The static set reflects the timeless wasteland that the children pass through on their way to adulthood. 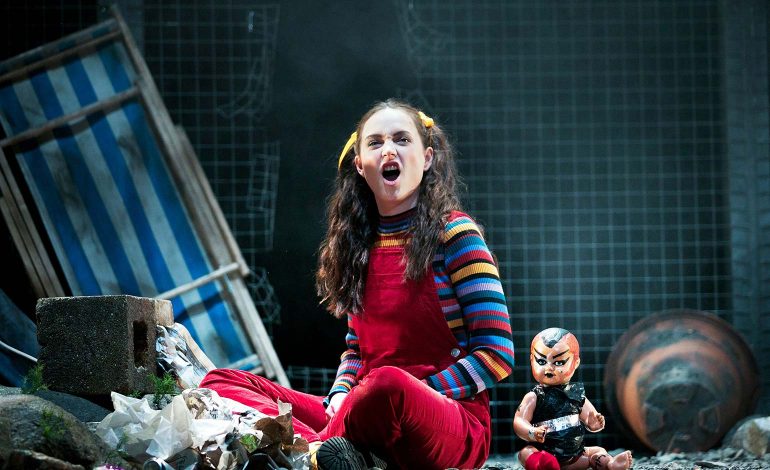 Performances are good and the relationships across the generations are believably strained. The initial pace and tension was lacking, however Act Two found its rhythm and the story unfolded with greater conviction.

Judith Paris as Doris the grandmother is most able to speak her mind; having witnessed the pain of secrets and the emptiness of a loveless marriage.

Lisa Burrows as Margaret and Kathyrn Ritchie as Jackie are well matched. Their feuding and battles for the truth for Rosie drive deep, the control of Margaret is clear; instantly turning Jackie back to a small child at each confrontation.

The loss of freedom alongside the mixture of guilt and life missed is never far from the script. The questions of parental duty and desire are explored in great depth.

Rebecca Birch as Rosie is a strong central performance, the open ended plot means Rosie’s future is not finalised and there is a hope that she will be able to find freedom and happiness as life goes on.
_ _ _ _ _ _ _ _ _ _ _ _

My Mother Said I Never Should, by Charlotte Keatley and directed by Michael Cabot, is showing at the Theatre Royal in Bath until Saturday 25th May 2019.