The iconic Agatha Christie tale of the murderous activities onboard the Orient Express feels an epic choice to put on stage, but here the technical skill of theatre triumphs with a visual feast of snow, tunnels and steam created by Robert Jones and lighting designer Mark Henderson. 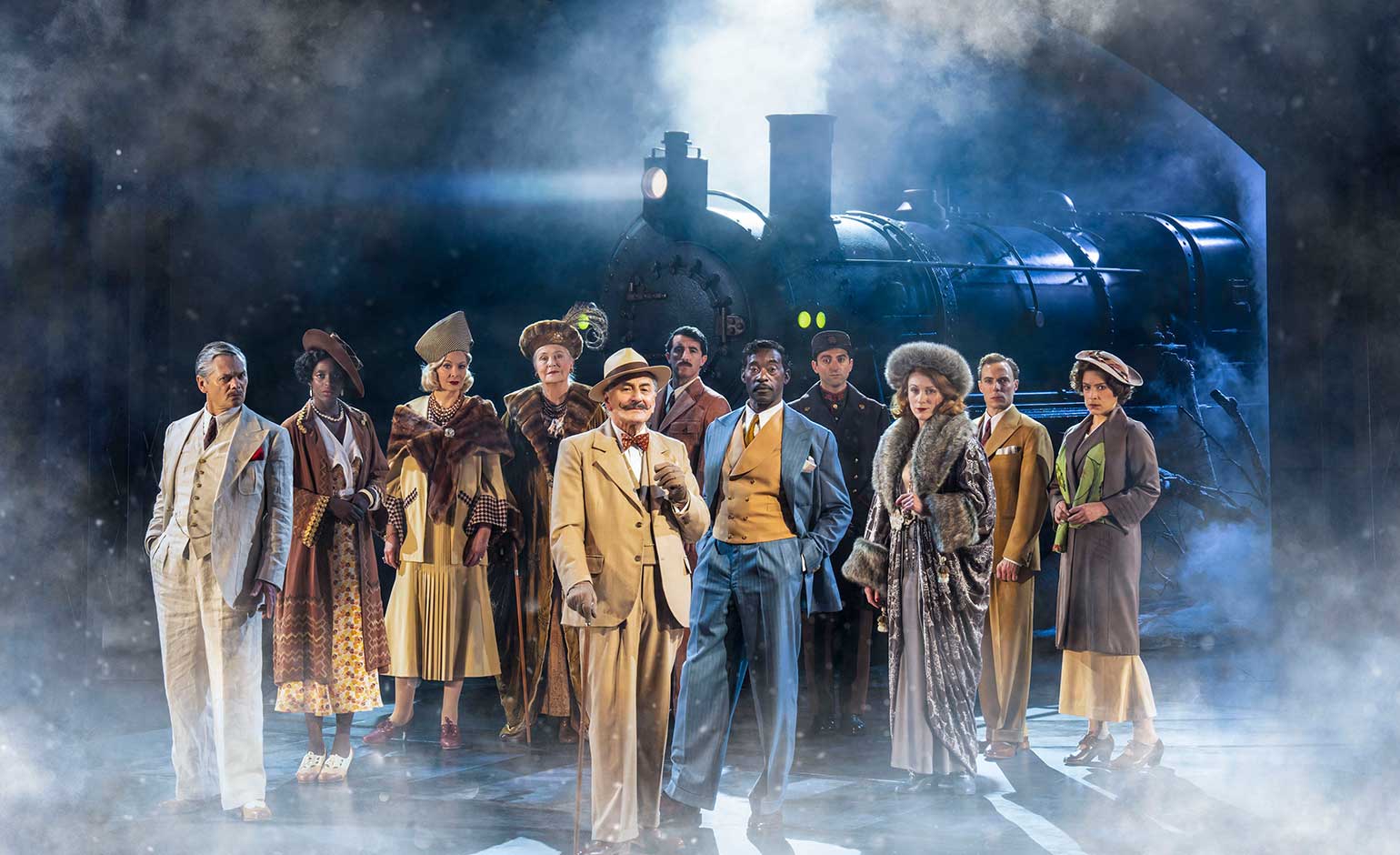 It arrived from Chichester Festival Theatre before heading off on an international tour.

No spoilers allowed, but the weaving fluidity of the railway carriages allows a cinematic feel to proceedings and the well-humoured script by Ken Ludwig ensures a lightness of touch to carry the proceedings to their rattling close.

This is glorious to watch but the benefit of the outstanding Henry Goodman as the legendary Poirot is an absolute masterclass in performance.

The control and presence of his diminutive figure is magnetic and the delivery of the lengthy monologue in Act 2 beautifully balanced.

There is much to like in this adaptation. Directed by Jonathan Church, it is often stylised, and strikes poses which are picture-perfect.

The team for costume and wigs has created an era with such quality; the final gowns are stunning and glitter on the expansive revolve.

Any hardened fan of Christie will not be disappointed with this script, the knowing nods and references are well received by the full house who clearly enjoy every moment of this glorious show.
_ _ _ _ _ _ _ _ _ _ _ _

Review | In The Weeds – The Ustinov Studio, Bath