Running at around 80 minutes, this presentation of Eliot’s work, considering and examining in minute detail man’s relationship with time, is an unusual offering for a piece of theatre. 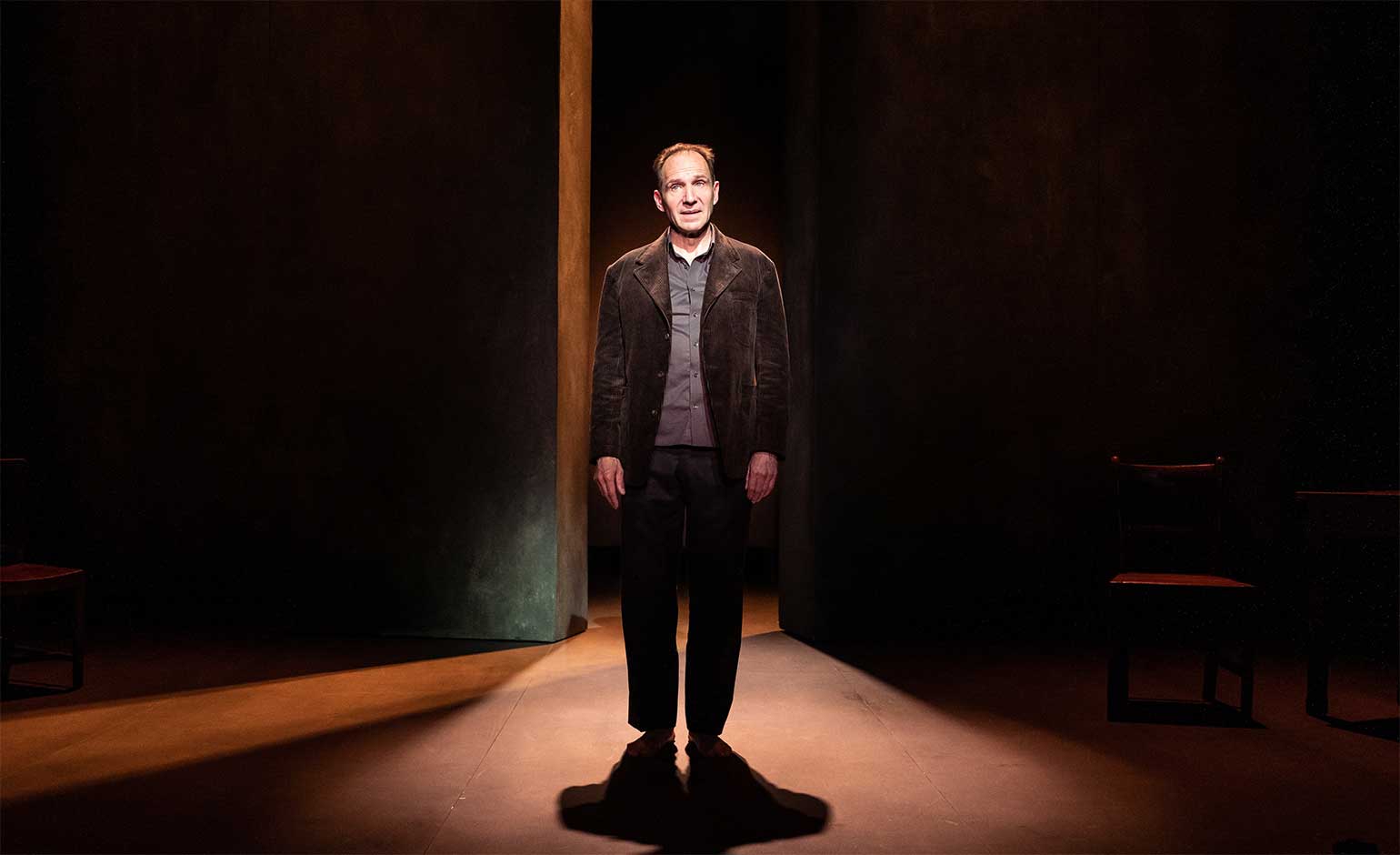 Ralph Fiennes is without question a huge talent and instantly stamps his mark on the work; as Director he has played to his strengths. His physicality and fluid movement break the recital-like feel whilst his use of pause, space and stillness fills the space with power.

In the renaissance from COVID, theatre has heeded the need for small casts, one act productions and the need to tour with open arms. The thirst for live performance is palpable and perhaps in another world, this might not have seen the bigger stages or even tempted Fiennes to tour so all work needs to be celebrated.

The set and costume design from Hidegard Bechtler alongside a glorious lighting design by Tim Lutkin shows use looming turning panels deftly representing the ever turning clock; allowing moments of beauty and atmosphere.

The support of the excellent sound design by Christopher Shutt created a comforting nod to the era. 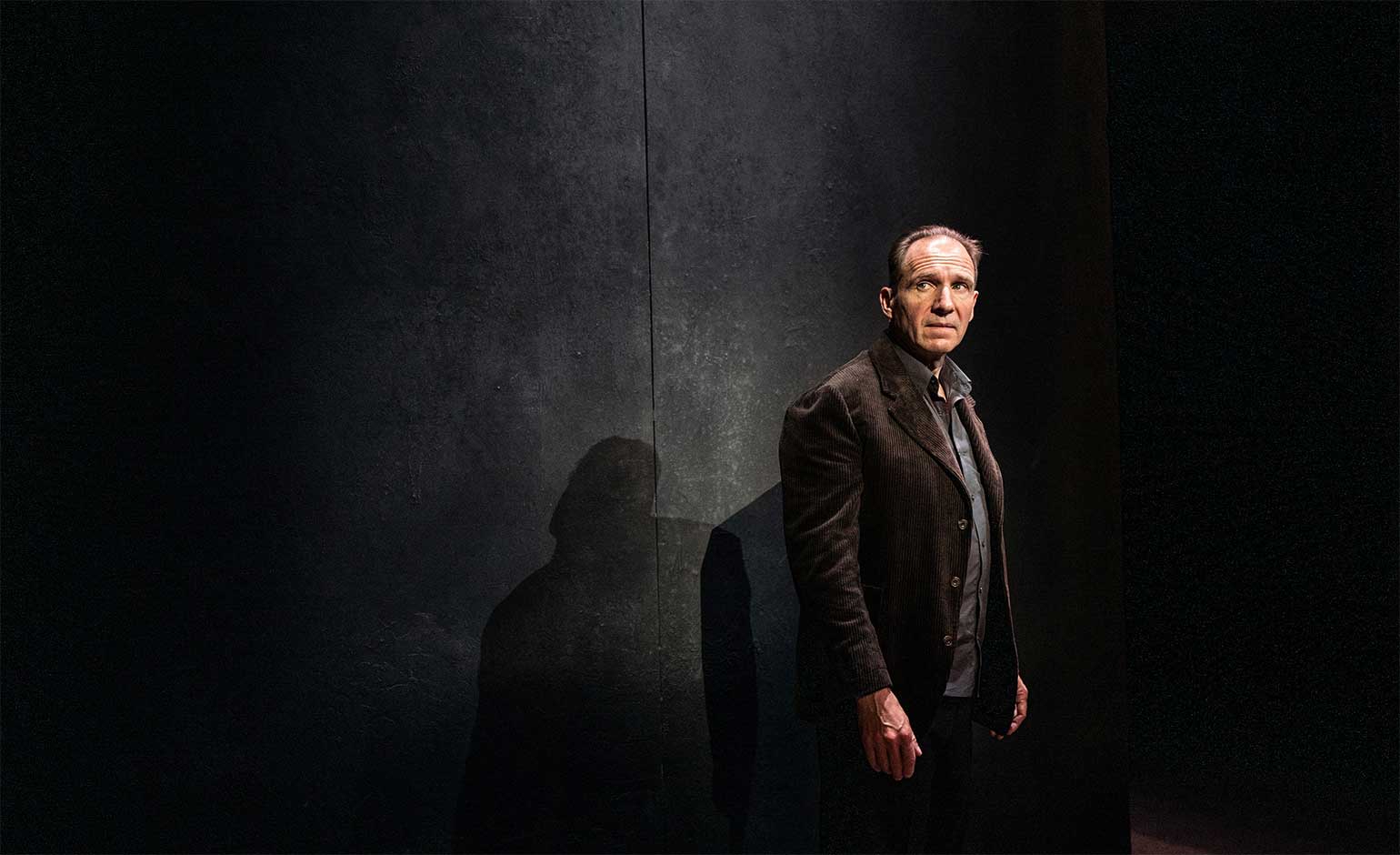 Without question, fans of Fiennes, who is a great actor, will relish this one-man show. The avid readers of Eliot would likewise thrill to the life that is breathed into the work. However, there is something missing in the words.

There is little tension or conflict to get involved with, it does not move in the way some pieces might and the examination of the clashes of religious culture alongside the ravages and anger of war is somewhat sedentary.

Tickets are unsurprisingly hard to come by and the tour is most definitely up and running. Credit where it is due and for many in the brilliantly organised socially distanced “full house” last night, there was much to enjoy.
_ _ _ _ _ _ _ _ _ _ _ _

Four Quartets by T.S. Eliot is directed by and stars Ralph Fiennes.

It is showing at the Theatre Royal in Bath until Saturday 5th June 2021.