It is a welcome return to Bath Fringe by 20:20 Vision with 5 new plays inspired by the dying words of some of history’s most iconic personalities. 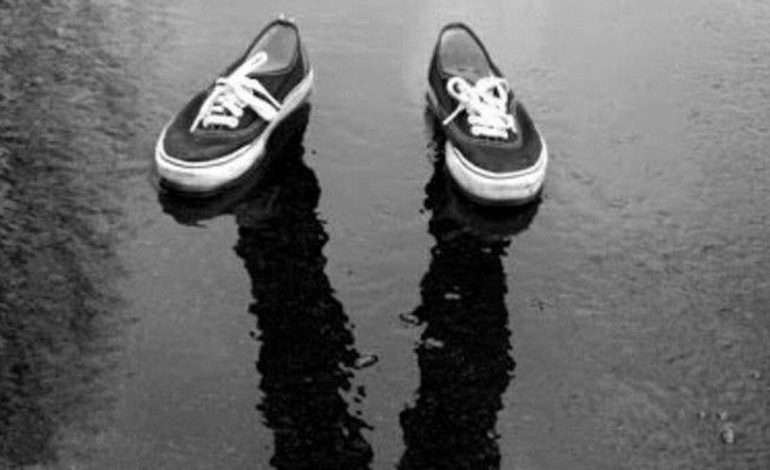 Famous Last Words was once again an excellent example of site specific theatre that was compelling, thought provoking and at times hilarious.

Produced by Fake Escape and directed by David Shopland, there are few shows that achieve immersive theatre in such a successful and powerful way.

The vibrant new writing covers a wealth of emotions and vital conversations. From homophobia to the vulnerability of users on internet dating sites; mostly presented as monologues with the final piece being a duologue.

The performers hold the audience throughout, moving them through the space and creating a different environment for each story.

The opening monologue “The Will to Live” by Oriana Charles, performed with great energy and commitment by Callum Hughes, is the story of a young man, encouraged to participate in a heist so he and his internet girlfriend can run away.

The pace is rapid but the exceptional rapport with the audience from outset is utterly engaging, creating a compelling masterclass in storytelling.

Two decorators are discovered at the top of the building, their laddish banter reveals a long term friendship but there are deeper bonds; John having saved Clive’s life during a homophobic attack.

Clive is also terrible at decorating but John is there to support him. This was a beautiful piece of writing; full of love and respect and deep bonds of friendship. The humour was a glorious conduit for such a storyline and the nature of the performance fitted the small space perfectly.

“Good People are Always Sure They’re Right” by Niki Harzidis performed by Alice Van Hees explored the difficulty of being in love with someone on death row. This was a direct address which was powerful and moving; whilst “Inking Mayflies” by Josh Benfield performance by Matthew Grace had a wonderful poetry unveiling its sadness.

The canopied tented space for “Appaloosa Stallion” by Matthew Grace and performed by Danielle Wood was an inspired setting for this tale of love with a Beatle.

This was an inspiring production, the simplicity and stripped back nature of performances allowed an intimacy that few other shows would be brave enough to attempt.

Famous Last Words, produced by Fake Escape and directed by David Shopland, was performed in Bath on 6th, 7th and 8th June 2019.