A unique sort of a show, in which Daniel Cainer, self-confessed not-very-observant Jew, regales us with stories from his life and the lives of odd other Jews; or, more accurately, other Jews who are odd. 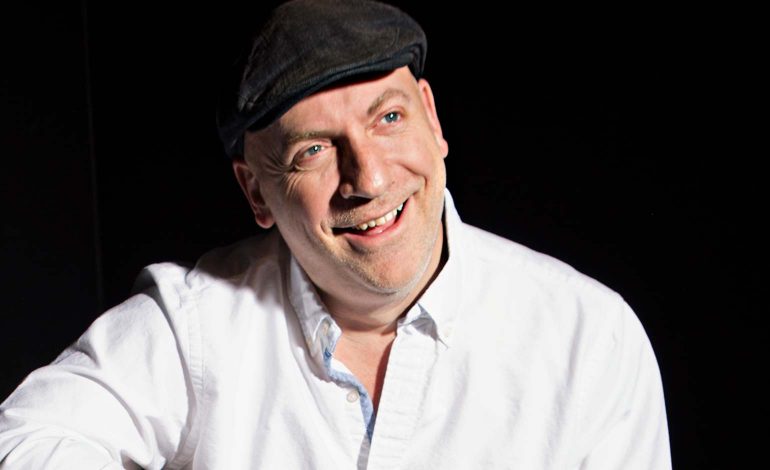 And he does this almost entirely through the medium of song. Songs that are richly and Jewishly (is that a word?) musical; with fast-fire, supremely witty lyrics, all delivered with an unerring sense of timing.

It’s a little bit confessional, with heartwarming incidents from his childhood; stealing 7/6 at Butlin’s in the 60s for instance, in order to make a record in one of the slot machine ‘recording booths’ existing at the time – complete with audio and photographic evidence to back the story up.

There is much more, about his family; his musical career; his self-doubts; his gigs – most notably one in a small town in Germany (Germany!) where there were no Jews. Though there had been once, and we, of course, know why there aren’t now.

There is the cocaine-addicted, womanising rabbi; there is naughty adultery in a launderette; there is even a guest appearance from his Dad.

All of this is delivered with consummate skill, and immense humanity and warmth, though without any hint of cloying sentimentality.