This short one-man play, written and performed by Derekk Ross, features Shakespeare’s ‘snapper-up of unconsidered trifles’ having escaped from A Winter’s Tale and into the modern world outside. 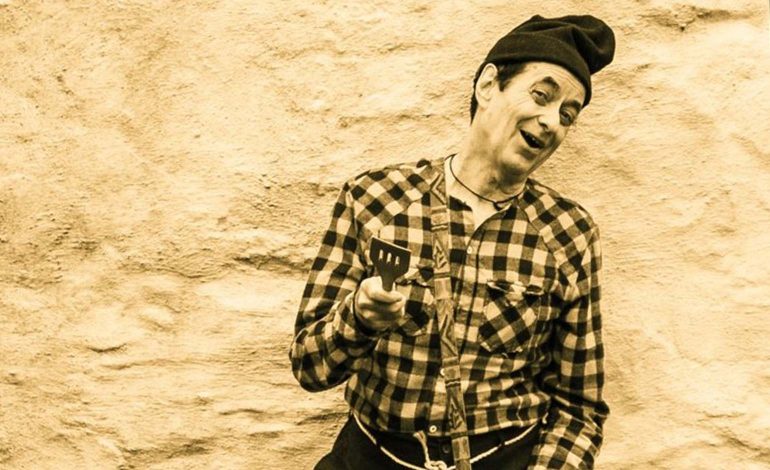 This may seem a strange concept, but Ross’s sparky portrayal of the rascally character brings it very much to life.

His attempts to sell us the stuff from his bag of tricks, things cleverly purloined by fair means or foul (mostly foul); his joy in his own naughtiness; and his complaints about his unfair treatment at the hands of Shakespeare – all weave in and out between the play he’s escaped from (of which he gives an amusingly sardonic resume of the plot) and the world of now.

The energy and wit never falters in this brief but enjoyable romp with an archetypal loveable rogue.

Autolycus!, presented by Derekk Ross, is showing at The Mission Theatre, Bath on Monday 27th and Tuesday 28th May.