Anuvab Pal wastes no time in this excellent show. 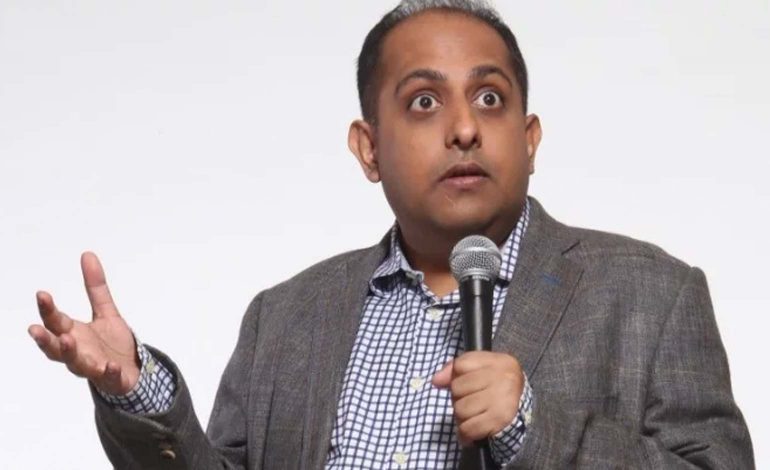 He hits the stage running (not literally) and is straight into his many-faceted, hilarious take on being Hindu; on what the British Empire may or may not have done for India; on British culture; on what the Indian stand-up scene, contrasted with here, is like.

He’s well-travelled and has a wealth of anecdotes about all aspects of his life and career, and the meaning of the title of the show becomes more clear as the roller coaster of laughter runs on.

Anecdote piles on anecdote, and none are less than side-splitting, with his energetic and savvy delivery.

His sly insights into aspects of family life, political life, and stand-up life never fail to entertain, and, in a way, educate at one and the same time – without ever becoming over-didactic or solemn.