Alfie Brown ambles amiably onstage to tell us he’s not wealthy enough to afford a support act, so he’s doing his own support act. 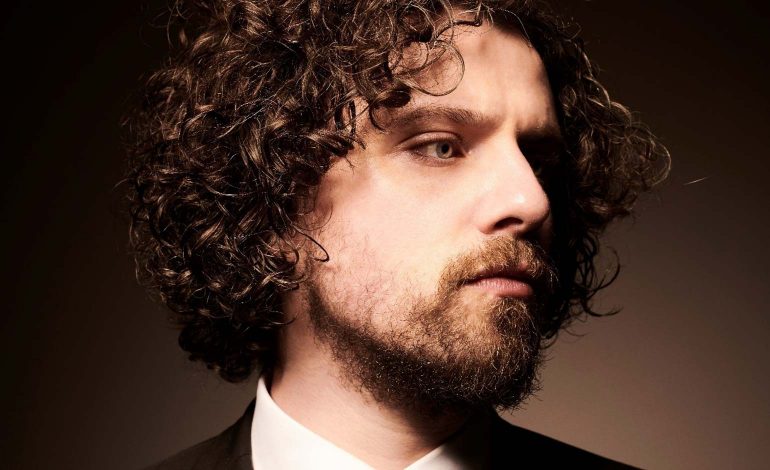 So we have a half-hour while he gets to know the audience, some of whom he’s got to know from previous gigs, and he throws in the odd joke while letting us know that the show proper will be in the second half.

The second half arrives, but he continues to banter with individual audience members throughout; even at one point using the phone of one of them to ring a woman who gave him a lift to Bath station last time he was here.

All very warm-hearted and cosy, and lots of the audience clearly enjoy the feeling that he’s their personal friend.

Whether this constitutes actually doing the job of a comedian, though, you may wish to debate.

However, when, in between exchanging intimacies with crowd members, he does actually do his show – the one he’s presumably prepared in advance – he’s brilliant.

An extended riff about being a Liverpool football supporter when he’s not from Liverpool is piercingly funny, and looks deep into the mentality and behaviours of wanting to be part of a crowd; he has a scabrous routine about oral sex, a subject you might think there was nothing new to say about; and a brilliantly incisive extended take on why the city of Dubai is the architectural equivalent of a d*ck pic.

Really great, left-field, imaginative stuff, but of the whole evening it filled maybe not much more than half.