As reported in the Bath Echo on 15 July, B&NES cabinet will, on Wednesday 22 July, consider a report on future plans for the present Entry Hill Golf Course. 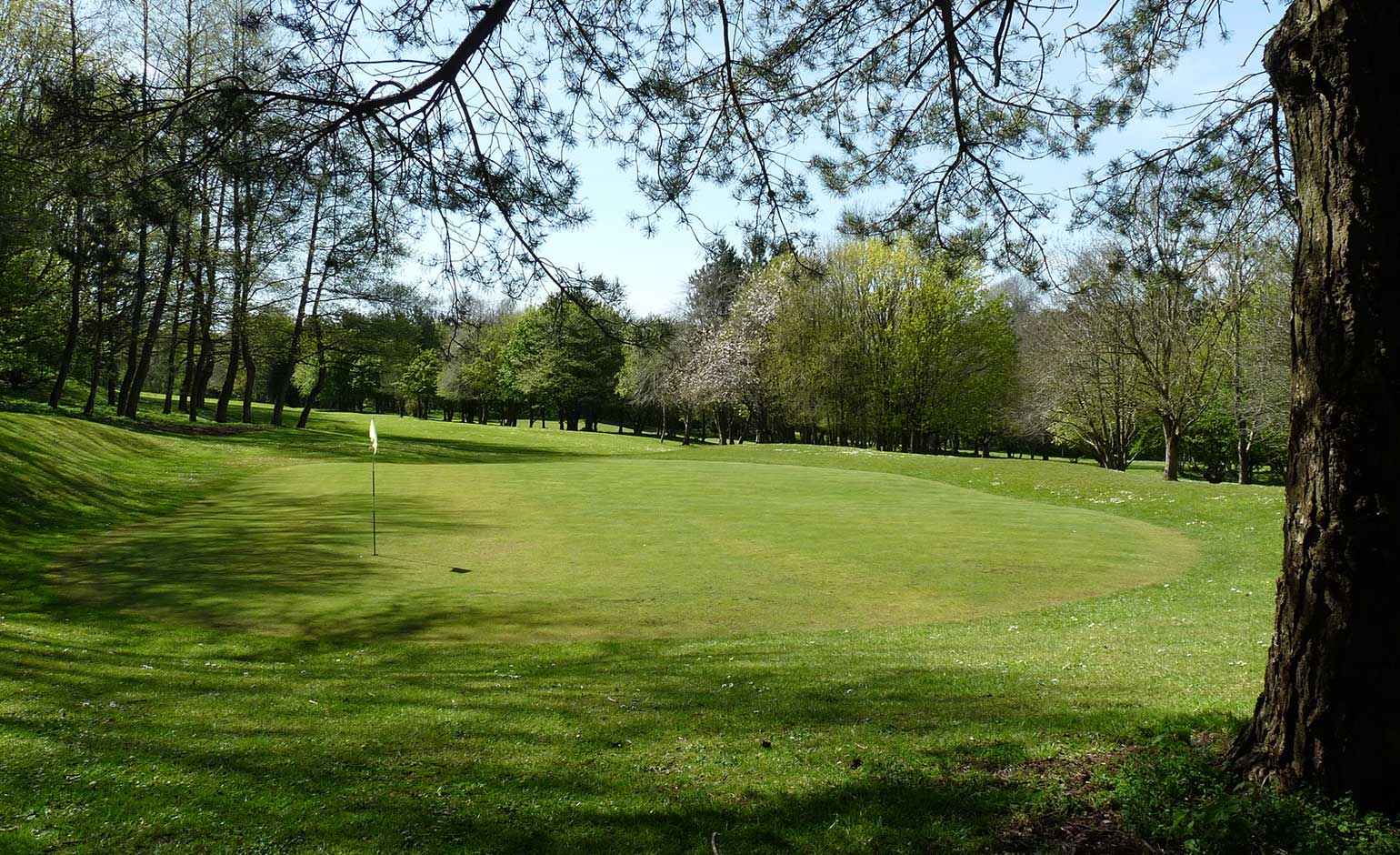 There is a choice between retaining it as a 9-hole golf course – the scheme campaigned for by those who used it until its recent closure due to Covid-19 – or making it a mountain bike course or a public park.

However, the consultation was undertaken in January, before coronavirus altered all our lives. The surprising effects of lockdown should, perhaps, give the council pause for thought.

At the start of lockdown, it was hard to believe that any good could come from the disastrous pandemic that had struck the world. But while humans found their lives restricted, it began to reduce the damage that we are doing to the environment by pollution and other activities. The effects were startling. It wasn’t just the drop in pollution, although this was noticed worldwide. It was the way in which nature seemed almost to revel in the lack of people. Birds sang joyfully, wildflowers burgeoned, and an abundance of butterflies and bees have enjoyed the blooms. 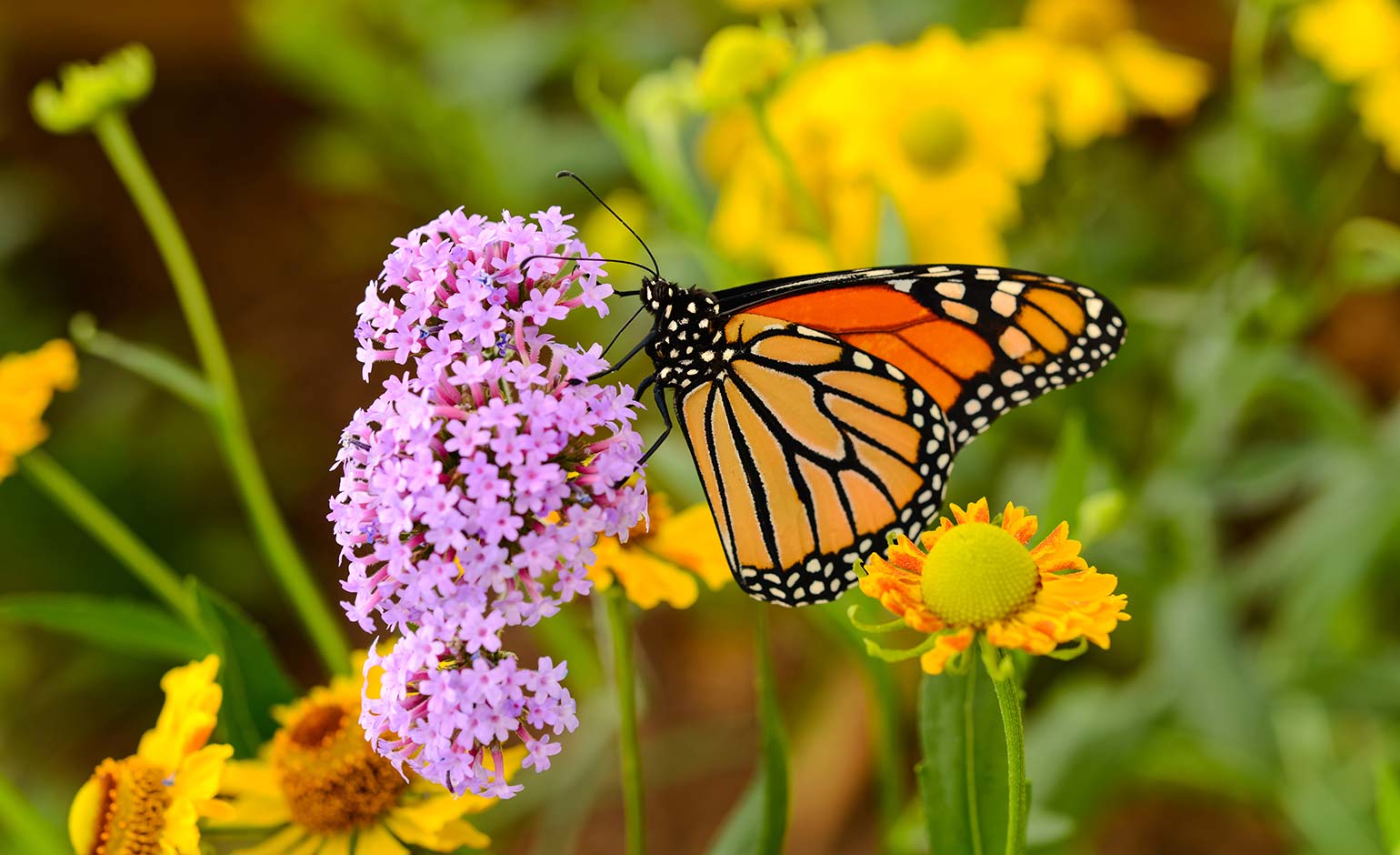 At a time when the environment was under discussion, it seemed that this raised public awareness of how much better life could be for all of us if we gave nature a chance. It was perhaps this that precipitated the latest idea to turn Entry Hill Golf Course into a Discovery Centre, promoted by Avon Wildlife Trust and the arts group Forest of the Imagination.

The former Entry Hill Golf Course is the perfect place for a city nature reserve which would serve to introduce children and adults to the wonders of nature.  Tucked away in a valley but with good public transport, it already has a café and car park, though it would be better to encourage people to walk, use the bus or cycle. The existing trees could be managed and extra shrubs planted to create habitats for a variety of wildlife, be it birds, insects, mammals or plants. And they certainly need it, for there are still many organisations using extremely damaging insecticides and chemicals.

Sadly, golf clubs tend to be one of them. As Professor Dave Goulson, the expert on bees has stated, golf courses have the potential to be great for wildlife, but are all too often over-manicured and drenched in pesticides and fertilizers. Despite pleas from groups such as the British and International Golf Greenkeepers Association and the GEO Foundation, both of whom are trying to promote sustainable golf resources, all too many courses have an obsessive dislike of nature. They listen to the blandishments of companies such as Monsanto, who markets its product Roundup Pro Biactive as ‘the choice for professionals across the UK’ and ‘safe for wildlife’. But it is not safe.

Although it may not kill individual animals, glyphosate, its main ingredient, can not only cause adverse effects in animal reproduction, but reduces bacteria found in the gut of bees, leaving them vulnerable to pathogens and premature death. WIthout bees to pollinate plants, all life on land is put at risk.

The other distressing tendency of golf clubs is to see all wild plants as weeds. Some on the driveway of Bath Golf Club were strimmed out of existence when the club reopened, though they did not affect the course at all. Worse still, some were borage, a popular plant for bees.

What the council uses I do not know but since it refers in reports to the use of glyphosates on verges and ‘non-harmful herbicides’ (there is no such thing), I’m guessing that Entry Hill gets a good dose of chemicals with monotonous regularity. So despite the golfers’ pleas that it is wildlife friendly, I fear it is more likely to be wildlife deadly. And, like all golf courses, it’s taking up a lot of land for the use of a very small number of residents. 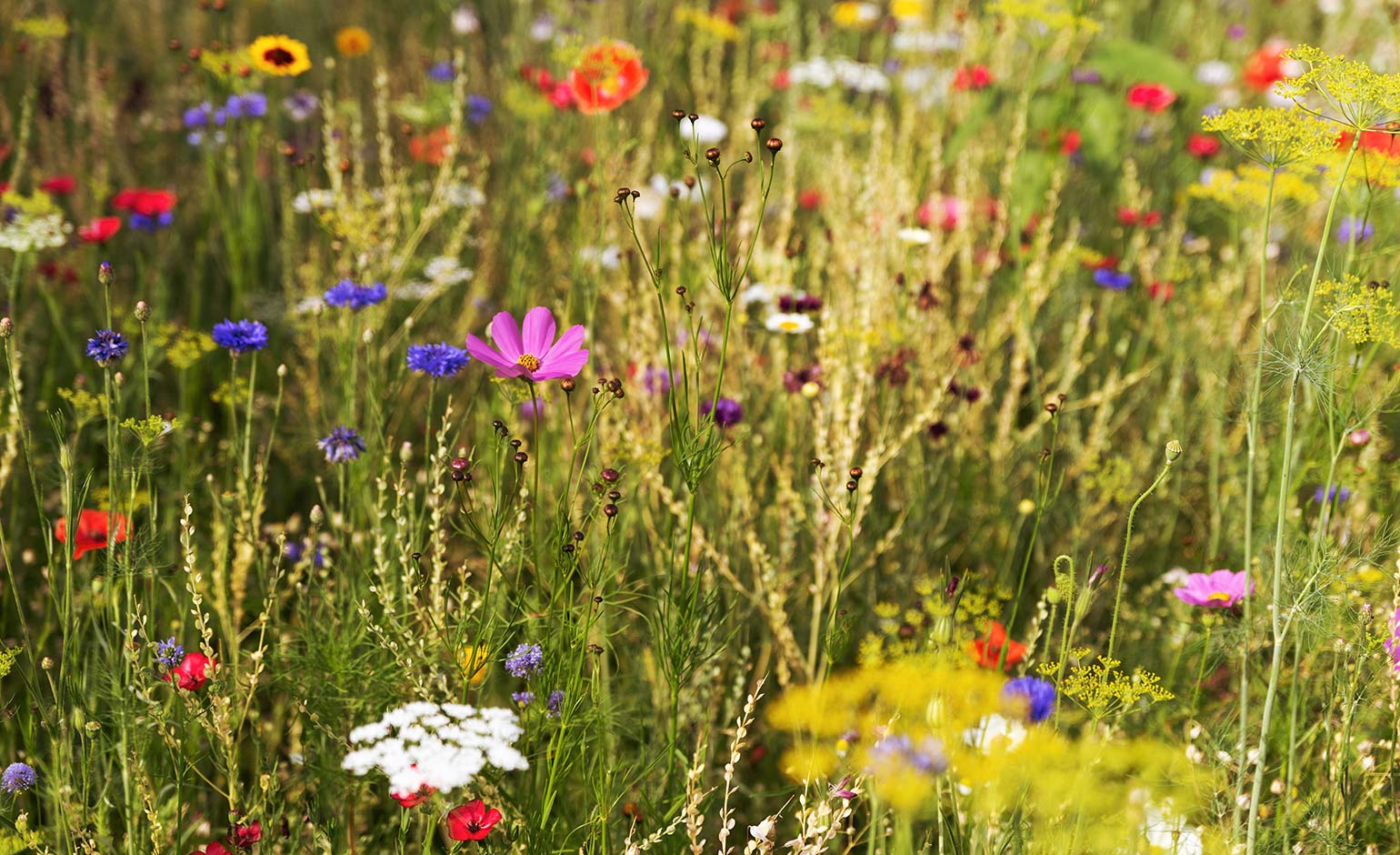 There is the Approach Golf Course on High Common, which is a longer course and very challenging, so, as far as physical exercise goes, it is actually better for golfers.

This is the problem with the other popular proposal, the mountain bike park, which is, as someone remarked to me, ‘a bit niche’. I feel very sorry for cyclists because, for no discernible reason, GLL, the organisation which runs the sports field, cycle track and BMX track at Odd Down, padlocked the gates at the start of lockdown and declared them closed, locking the car park.

Despite the relaxation of restrictions GLL maintained its stern abolition. Needless to say, this did not deter anyone, and many people went on using the track, simply lifting their bikes over the gate – but it meant that the unhappy residents now had to live with a roadful of parked cars.  Why GLL has taken this draconian attitude when cycling on the track is far safer, even during lockdown, than on the roads is a mystery. At time of writing, the track remains closed (as is the Approach Golf Course run by the same operators).

But when it reopens, it does mean that cyclists have somewhere to go. And, judging by the preferences of my son when he was in his mountain biking phase, I think most mountain bikers do not want a regulated site but prefer somewhere quite wild and – putting it bluntly – dangerous. I was horrified when he showed me where he’d been enjoying himself.

By contrast, the Discovery Centre scheme offers so much to so many. With constraints on teachers who have to stick to the straitjacket of the national curriculum – an exercise which seems more interested in stuffing facts into children than drawing out their inventive ideas – the aims of Forest of the Imagination, to create a radical response to the global environmental crisis through creativity & research, seem very important.

Having the old golf course as a Discovery Centre for children and adults together to learn about ecology also seems to link in well with the ethos of Bath City Farm, which shows how animals can co-exist with humans, as well as providing a home for wildlife.

Many people have learned from lockdown and realise how much we can and should help nature and, in return, how we can benefit. We have learnt that things we took for granted and ignored can suddenly turn out to be fascinating in their own right. While walking on Bathampton Down, recently, I fell into a socially distanced conversation with a young couple about butterflies, which have been very plentiful this year.

The young man said he thought he’d seen a lot, and asked me if I knew what the black and white ones were. I told him they were marbled whites and he was genuinely delighted to learn. Yet I doubt if either of them had ever taken much time to look at nature before.

Other people have been eager to learn about the wild flowers on the down which have been really spectacular, especially the pyramidal orchids, with their spikes of vivid crimson flowers.

It has been shown that pollution was an important vector in the spread of the coronavirus, and judging by the abundance of butterflies, bees, birds and wild flowers this year, its reduction during lockdown has benefited them as well as us.

I hope the council will build on what we have learned. Making the old golf course into a centre where people like that young couple can come to further their knowledge and to learn that we are all part of ecology seems like a superb use of the site and having an urban nature reserve and learning centre could make Bath an exemplar for other cities.