This evening (Wednesday) our local MPs Ben Howlett and Jacob Rees-Mogg and the Conservative government, with the support of Lib Dem and Labour MPs, voted to take military action in Syria. 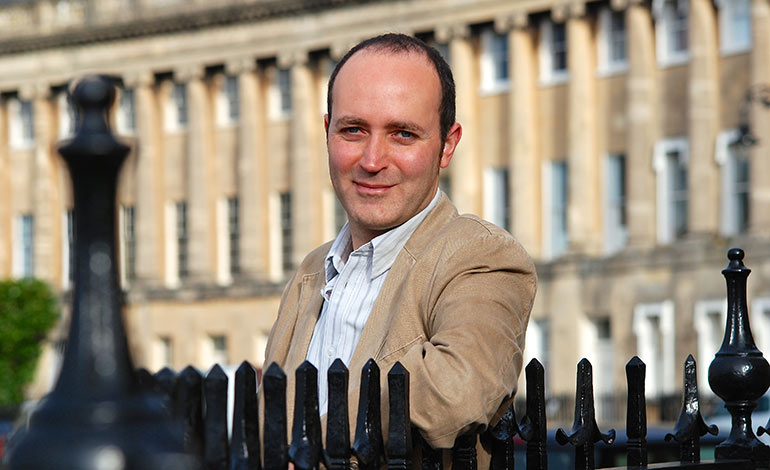 There has been no convincing evidence that such ill-defined actions will make things better – in fact experts agree they are likely to make things worse.

US forces have already flown over 57,000 sorties against ISIS over a 17 month period. Over that time the number of ISIS fighters has remain unchanged, with any losses replaced.

Our tiny number of planes will make no noticeable difference at all to this, but at nearly half a million pounds per strike, it will cost us dearly.

Not only that, but the campaign it will be used as an example of ‘western aggression’ to recruit even further for ISIS since all four of the middle eastern nations involved in airstrikes have now withdrawn.

Most importantly, of course, one must consider the moral dimension. Our air strikes will kill innocents. That is unavoidable.

How many innocent lives do those advocating bombing consider acceptable? Our government are simply desperate to be seen to be doing ‘something’, even if that ‘something’ has no definable objectives or end-conditions.

It will be another costly, immoral shambles, and will make us a more significant target for attacks. The Green Party stands unanimously opposed to it.