As different political parties, we naturally hold differing viewpoints when it comes to many issues.  However, there is one matter on which we are in total agreement: that having an Elected Mayor would not be right for Bath and North East Somerset. 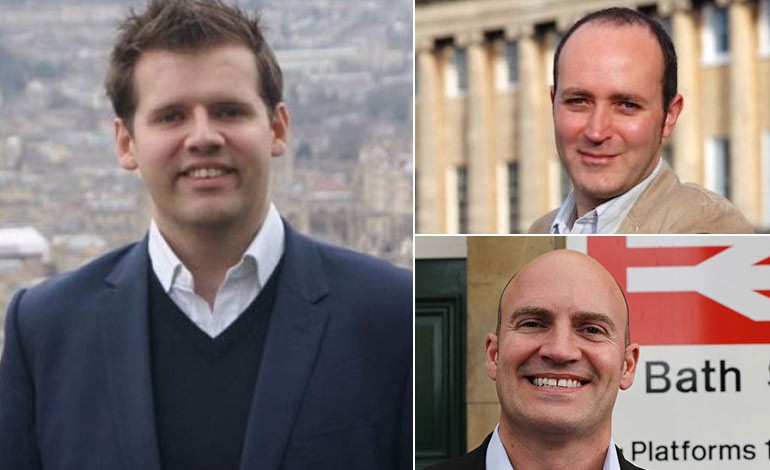 We therefore wanted to write this joint letter setting out the main reasons why we do not support the idea of a Bath and North East Somerset Mayor, and to urge residents to vote against the prospect in the referendum being held on March 10th.

After looking carefully at the various pros and cons of the Mayoral system for Bath and North East Somerset, our emphatic answer is that no, a Mayor would not be best for either Bath or the area more widely.

Firstly, a Bath and North East Somerset Mayor would cost more. Their likely salary alone would be more than twice what the Council Leader receives, and would be subject to pension and National Insurance contributions from the taxpayer, unlike the current Leader – not to mention the additional cost of holding another election.

Secondly, a Mayor would be less accountable. Unlike a Council Leader, a poorly-performing Mayor could not be removed between elections, and because a Mayor only needs a third of councillors to approve their budget, it would be easier for them to push-through their own pet projects and harder for the local councillors, whom residents in Bath and North East Somerset only elected last year, to get things done for their communities.

Finally, the Mayoral system has proved unpopular. Bath and North East Somerset residents will obviously make up their own minds, but the idea has been rejected by voters in the vast majority of referendums held elsewhere in the country, with some places even voting to scrap the system and going back to the model we have here instead.

The current system of having a ‘Leader and Cabinet’ may not be perfect, but it is less costly, more accountable and more appropriate for a large area with diverse needs like Bath and North East Somerset.

So on Thursday 10th March we urge residents to vote to retain the current ‘Council Leader’ system, and say ‘no thanks’ to a Bath and North East Somerset Mayor in the referendum.