Last week the Lib Dems proposed that B&NES Council should back the campaign to give the public a final say on the Brexit deal. 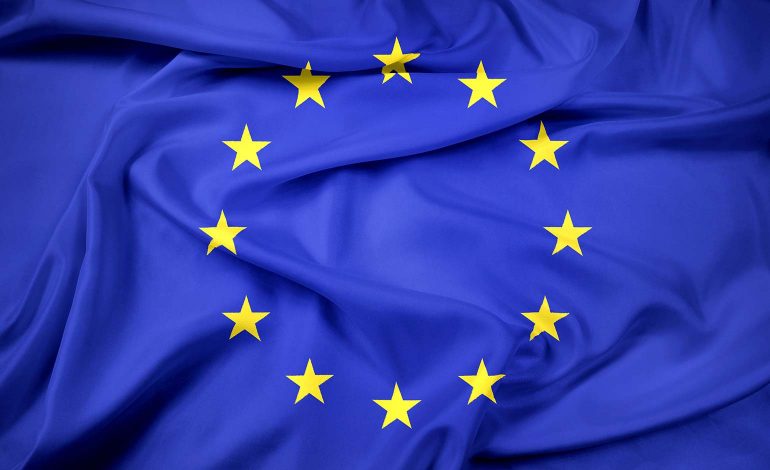 Unfortunately, the proposal didn’t get through Council on the grounds that it is “not Council business”.

Over 30 other Councils from across the country and across the political spectrum have already supported a People’s Vote and dozens more are due to discuss it soon.

This isn’t about a rerun of the 2016 referendum or about overturning the result. This is about the process since then, which has been a failure.

The government rushed into the negotiations, without doing its homework, and consequently, despite remarkable perseverance and tenacity, the PM has been unable to negotiate a replacement to the current relationship which has developed over decades.

Westminster is in stalemate, and we are looking down the barrel of the gun that is “no deal”.

This issue is very much relevant to Councils and to local people. The Local Government Association expects councils will lose some £8.4 billion worth of EU regional funding after Brexit. So far, the government hasn’t unveiled a strategy to replace this vital income.

Locally, EU funding goes towards supporting education and training; youth and sport projects; farmers and research projects. I will leave you to assess the chances of these funds being provided from government coffers after we leave?

Another concern is the loss of workers from other EU countries who contribute massively to vital services, such as the care profession. Caring for vulnerable young and elderly people is one of the main activities of Councils.

Statistics show that the sector is already short of around 90,000 staff nationally. This is before Brexit has even happened so we are likely to be facing more pressures in the future.

Other councils are taking Brexit seriously. Many are proactively working on plans in case of “no deal”. Many have backed the People’s Vote. It does make a difference when Councils join together with other organisations, businesses, charities and individuals to say that the people should have the final say.