After attending an interesting debate in Keynsham [on] 22nd February between Philip Raby and Tim Warren I now understand that: 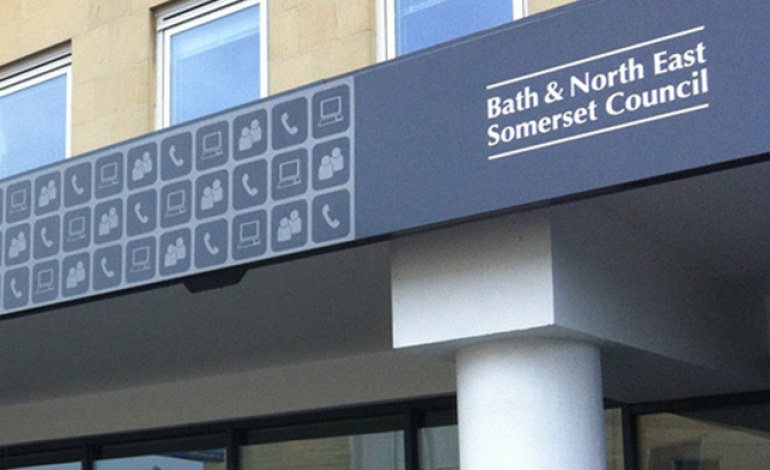 My NO is to the idea of an elected Mayor by-passing having to work hard and gain the trust of a local community and then getting elected, and then gaining the respect and trust of fellow elected Councillors.

Why shouldn’t Mr Raby first persuade his own local community to elect him their local Councillor, after all five Independents have already been elected?

Letter | Thank you to those who came to my rescue

Letter | A final say on the Brexit deal