There’s something exciting about new discoveries. Agostino Pavia & Gigli Grignalino d’Astia is one of those, which I picked up from Beckford Bottle Shop on Saville Row a few weeks back. 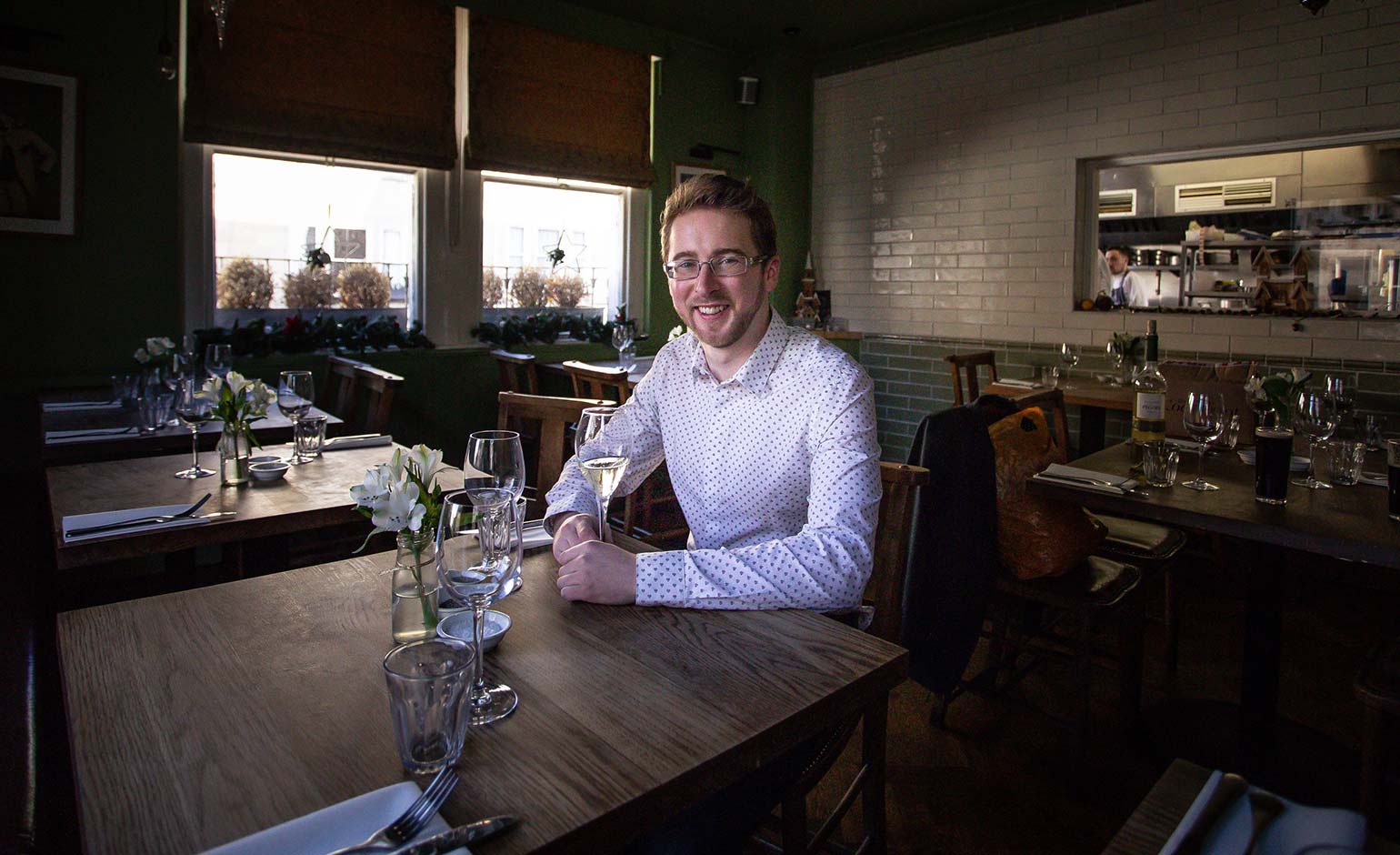 Grignalino is a grape variety I’d not tried before, grown on the slopes of the Commune of Agliano Terme in Asti, Piedmonte. The bright purple Italian red delivered a mix of juicy redcurrants and cranberries with a bite of brambles and clove spice.

The wine is refreshing on its own, but especially moreish with a slice of Margherita pizza from the Real Italian Pizza Co.

While I enjoyed the last glass and bite of pizza, I realised how much October has already been a month of discovering new things. Perhaps the curiosity is inevitable as we stagger out the other side of lockdown.

At the beginning of the month, I ventured into Bath’s famous night club Moles and rediscovered the pleasures of live music. We might have all been bums (strictly) on seats, socially distanced and masked up, but the experience was a moment of nostalgic bliss. 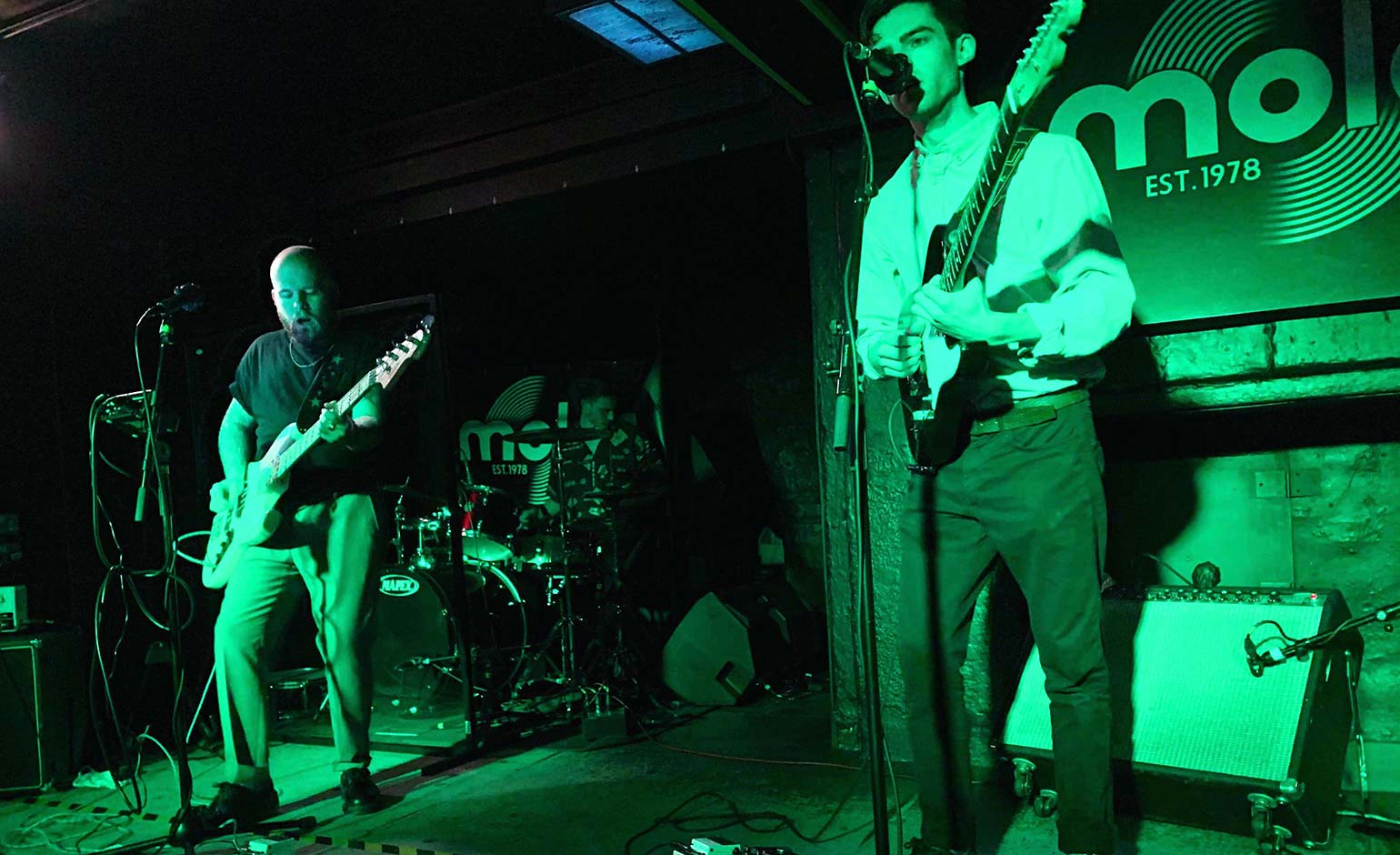 Pet Insurance at Moles in Bath

I forgot all about the pandemic for a moment and just nodded along to Bristol-based alternative band Pet Insurance (pictured). I sipped a Jameson’s Irish whiskey, something I haven’t done for years, and was reminded of how well its made. It has licks of fruit and nut with warming, spicy vanilla. There are few whiskies better on the rocks than neat, but Jameson’s is one of them.

Inspired by Moles’ glimmer of optimism, I visited The Drawing Rooms, a private member’s club hidden off Union Passage in the centre of Bath. 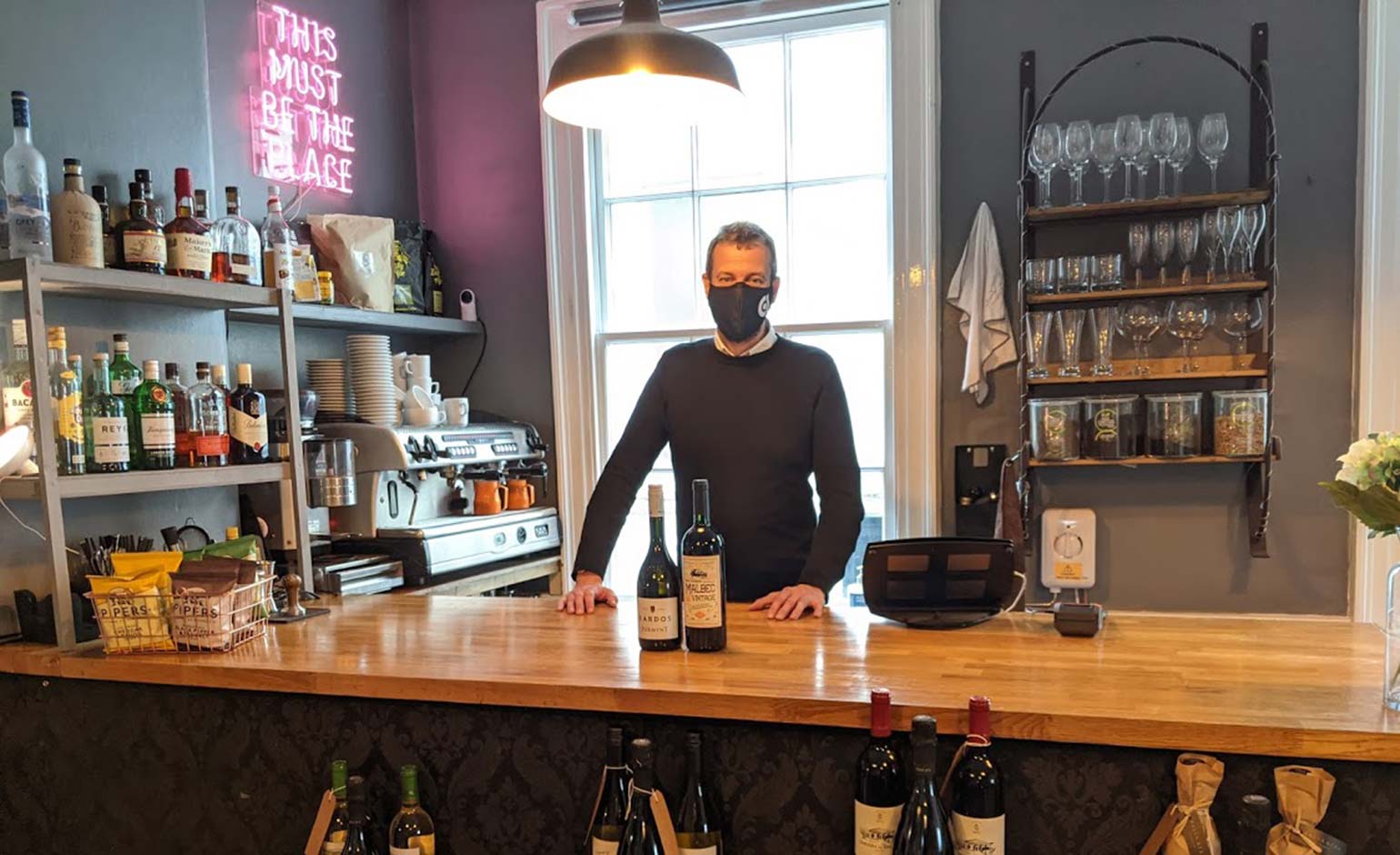 Tom Lewis at The Drawing Rooms in Bath

Curated for the winter season, it now features wines like the unusual Kardos Tokaj Dry Furmint from Hungary, alongside a dozen other new listings. The Kardos was a standout with layered notes of ripe pear and zingy lime.

Another favourite of mine from their new list is the Don Guerino Vintage Malbec, grown over the border from its modern home of Argentina in Brazil’s hilly region of Alto Feliz. It’s a softer, more aromatic style of Malbec; the perfect friend to while away the evening and catch up with someone you love.

At home, I’ve been enjoying the Blind Spot Barossa Valley Semillon from The Wine Society. It’s part of their range of classic wine styles that the British wine lover might generally overlook, hence the name “blind spot”. I chose it as I haven’t had good Semillon in a long time and this was bottle reminded me I should really drink it more often. It was lightly creamy with juicy green plums and a bittersweet note of lemongrass. An immensely refreshing white wine that went down in style.

On a final foodie note, have you ever been to Jars Meze? Easily one of my favourite eating spots in the city, Jars offers a range of homecooked traditional Greek food.

Although I have a chronic habit of overordering an array of meze dishes, I always leave Jars plump and satisfied. Never more so than when I’ve washed down the whole experience with a glass of their Nico Lazaridi Magic Mountain white wine. A sauvignon blanc matured for six months in oak barrel, it is a cocktail of ripe mango, apricot, melon and honeysuckle.

If that doesn’t get your mouth watering for Bath’s bountiful food and drink offering, I’m not sure what will.

Ben Franks FRSA is the wine buyer and co-founder of Novel Wines, one of Bath’s local wine merchants.

Celebrating the red wines of Bath – Ben Franks on Wine