Apricity Theatre is bringing their latest production The Breach to the Rondo Theatre in Bath, following the Fall of Kings and Between the Armies in their three-part series of radical Shakespeare adaptations. 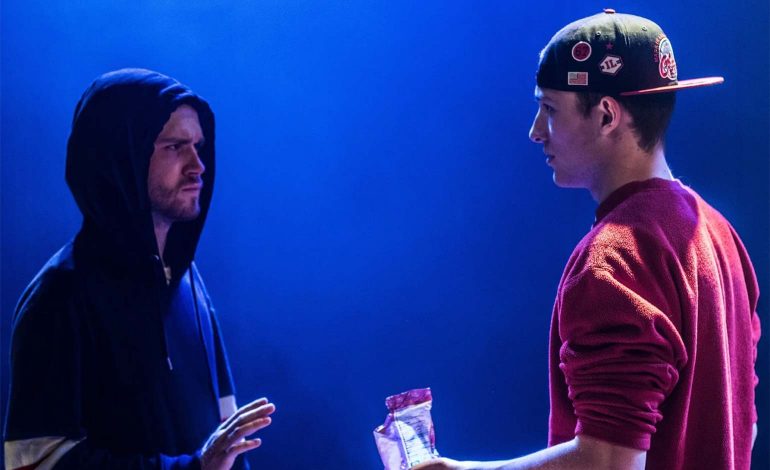 King Henry is a violent man and a threat too great for France to ignore as his armies plunder their churches and burn their towns to the ground.

Henry’s soldiers struggle to come to terms with the blood they have shed in the name of their king, while Princess Katherine prepares herself for the arranged marriage she knows is on its way. 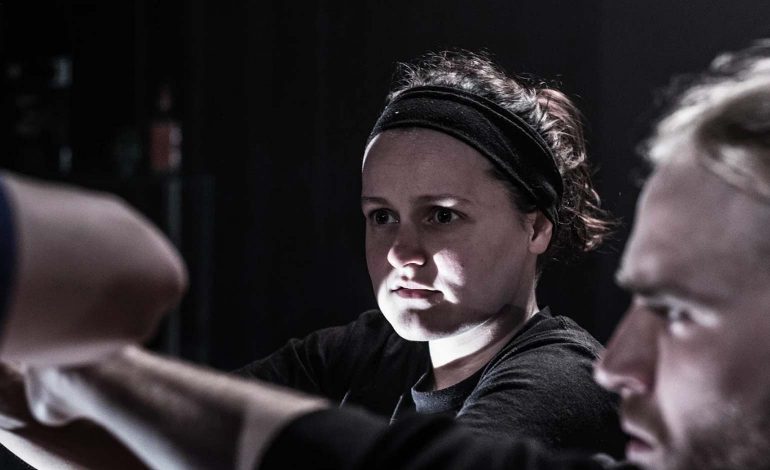 With ‘explosive’ battles (Theatre Bath) and thumping beats, this new adaptation explores the darker side of William Shakespeare’s story of Great Kings and triumphant battles through the eyes of the people used and forgotten by history.

The Breach is showing at The Rondo Theatre, Bath on Friday 28th and Saturday 29th June.