It’s been announced that Fred Siriex, of Channel 4’s popular programme First Dates, will be kicking off Tom Kerridge’s Pub in the Park festival in Bath, by hosting the Friday evening entertainment. 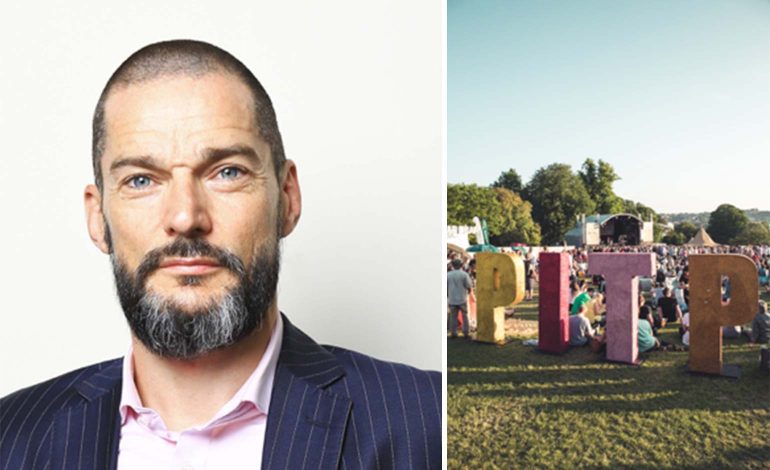 Fred Siriex will host the event on Friday evening

Due to the sell-out success of last year’s Pub in the Park festival, it is back for 2019, and is returning to Royal Victoria Park in Bath from Friday 21st to Sunday 23rd June.

Tom Kerridge will be bringing his chef mates to the party for a relaxed and intimate gathering; supporting and celebrating local talent, as well as presenting some of the biggest names in food and music at his Pub in the Park festival.

The Bath line-up is looking better than ever with pubs including Kerridge’s two Michelin starred The Hand & Flowers, Josh Eggleton’s The Pony & Trap and Italian cooking of Angela Hartnett’s Cafe Murano.

New pubs for 2019 include The Churchill Arms and the Michelin starred Midsummer House.

As well as top-class food, there’ll also be a variety of live music over the three days. The first names announced for Bath include singer songwriter Will Young, as well as Basement Jaxx (DJ Set), Soul II Soul Sound System, Natalie Williams and the Soul Family, Texas, Razorlight and Gabrielle. The full line up can be found on the PITP website.

Tom Kerridge said: “Last year’s Pub in the Park festivals were so much fun, I can’t wait to bring excellence in food, world class chefs, ace music and an awesome vibe to eight locations across the UK this year.”