Some of the most popular entertainment acts in the region are set to perform at this year’s Party in the Park Festival in Peasedown St John to celebrate the Platinum Jubilee. 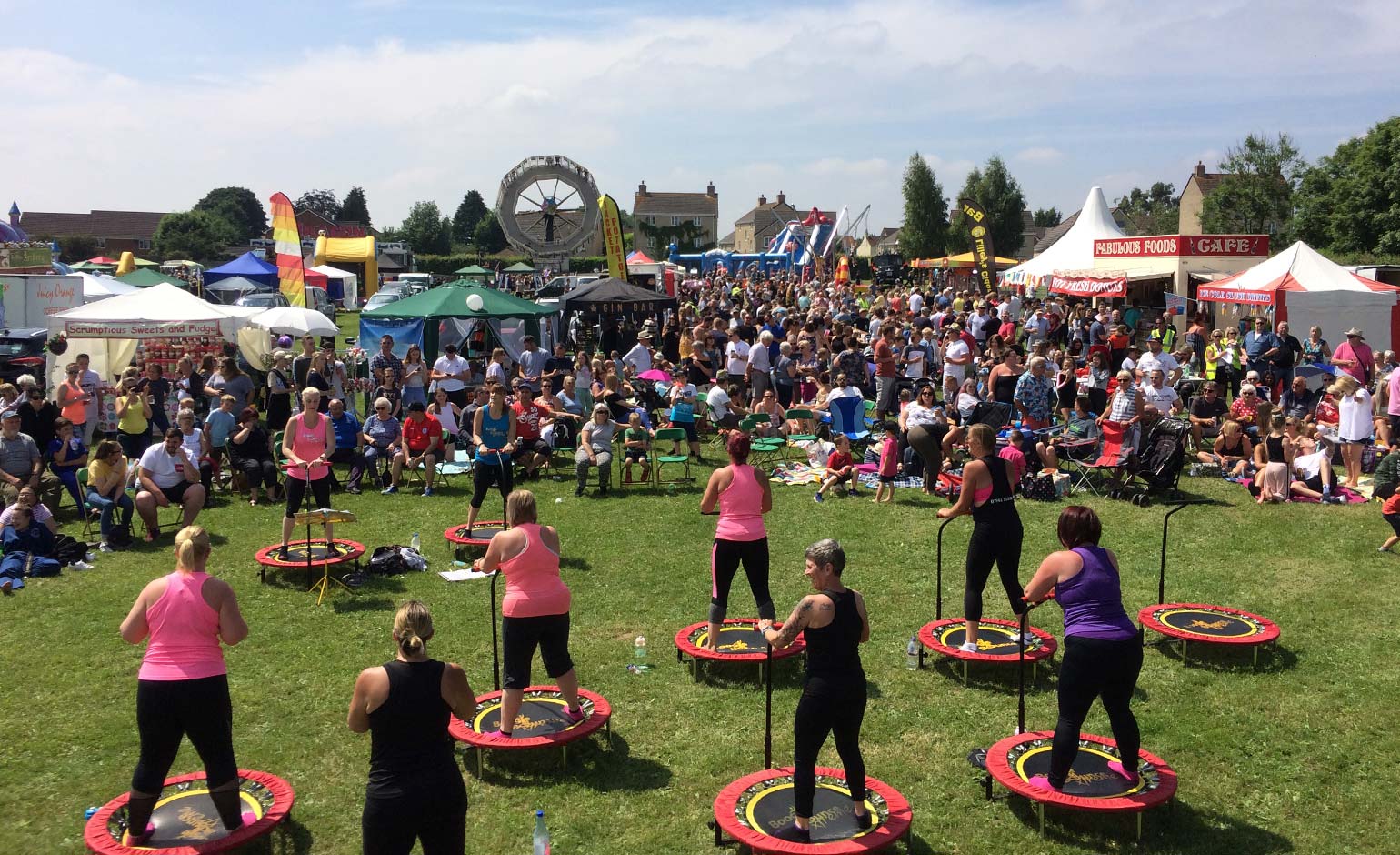 Bands have been applying to take part since last September, meaning a full stage line-up was already complete by February.

Party in the Park, which will take place on Friday 3rd June, sets aside a budget of over £1,000 each year to cover the costs of technical support and stage hire.

Party in the Park Chairman, Nathan Hartley, said: “A very large proportion of our festival budget goes on entertainment and all the costs we legally have to spend in connection with it.

“Without the support of our major sponsors this year, we really would have struggled to put on the spectacular Jubilee Festival we have planned.

“In total, we received 33 enquires from performers wanting to appear on our Main Stage this year – the most ever!”

Party in the Park has also teamed up with Radio Bath and Reaper Events for the event.

Radio Bath has organised the line-up of performances, and Reaper Events are providing the staging, lighting and sound equipment on the day.

Cllr Sarah Bevan (Independent, Peasedown St John) added: “Peasedown Party in the Park is hugely popular not just locally, but across the region. This is why the council had no hesitation in supporting it this year.

“It’s great to see public events like this starting to take place again after two years of lockdowns and covid uncertainty.

“I hope everyone has a fantastic time over the extended June Bank Holiday Weekend.”

The festival is expected to see over 2,500 people come through its gates on June 3rd.

Performing at this year’s festival are:

The Jubilee Party in the Park, starts at 12 noon on Friday 3rd June on Beacon Field, with festivities running until 7pm.