Bath Drama is celebrating its centenary this year, and has decided to mark it in giant style with a special pantomime at the Rondo Theatre in Larkhall. 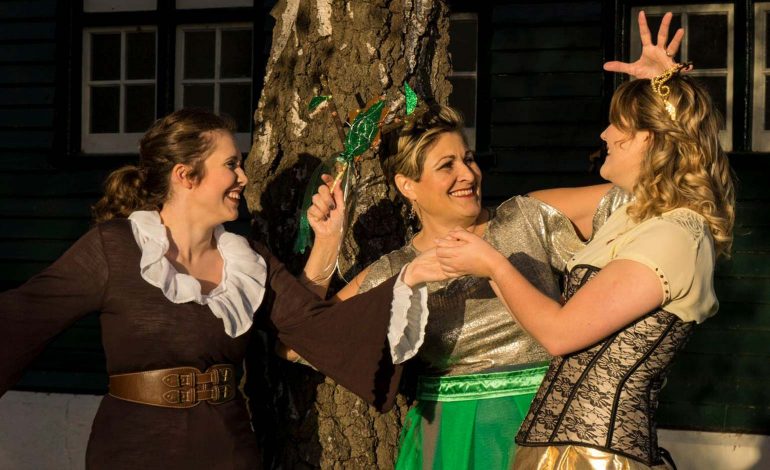 Their annual pantomime outing this year will be a production of Jack and the Beanstalk, which is on at the Rondo Theatre from Wednesday 16th through to Sunday 20th January 2018.

The modern pantomime follows the story of down-on-his-luck Jack Trott, his brother, Silly Billy, who is a few sandwiches short of a picnic, and their mother, the slightly eccentric, larger-than-life, Dame Trott as they battle against the evil Giant and his mistress Mrs Plunder, and their minions Snatch and Grab, who seek to take over the land.

The fiery Princess Rose and her henpecked father, the King also join the battle along with a dancing cow, Daisy, a host of “bunny wunnies”, some theatrical soldiers and a band of bone-rattling skeletons.

Featuring a host of local talented actors and many faces familiar to the Rondo, this show has everything that a traditional pantomime should have – magic, humour, singing and dancing and is perfect for the whole family to enjoy. 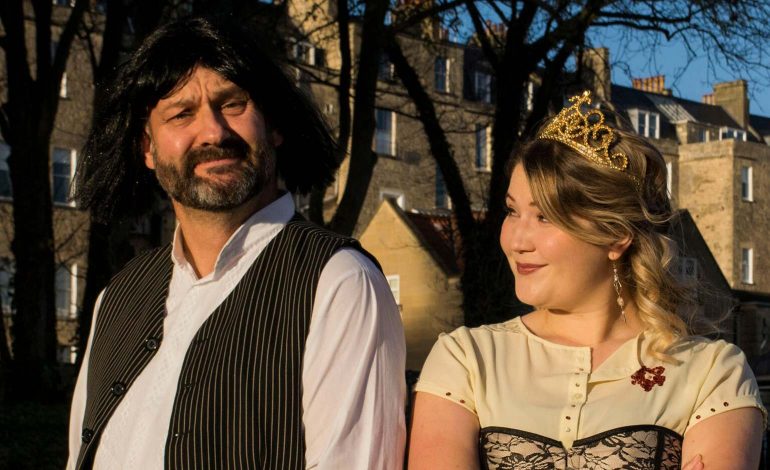 With a punchy contemporary script and quick-fire jokes, there is plenty to keep both young and old entertained. Beat the post-Christmas blues and join the cast at the Rondo for a magical journey into Pantoland.

This special centenary production will be directed by Luke John Emmett from Bathford, founder of the Theatre Bath Bus and Theatre Bath, who has a wealth of panto directing as well as professional theatre experience.

Luke is a familiar face at the Rondo Theatre where he has worked as a freelance technician for the past 11 and a half years.

He said: “I was very pleased to be offered the opportunity to direct something a bit special for Bath Drama’s Centenary year.

“A hundred years is a huge achievement for any group and I’m pleased to be able to support Bath Drama to help them celebrate this special benchmark. We have an incredible cast for this production and it really has been an absolute blast putting this all together.

“The show is very funny and will delight audiences both young and old.”

Speaking about the centenary of Bath Drama, Committee member Gill Morell added: “The club was founded in 1919, has produced hundreds of shows since then, and is certainly thriving today under the chairmanship of Kirsty Woods.

“The annual panto is a long tradition, often featuring local authors like Steve Curtis and Gill Morrell. Recently we have had a live band each year under the inspired direction of Tim Barrett, and we always aim to entertain both young and old. “

Jack and the Beanstalk by James Barry runs at the Rondo Theatre, Larkhall from Wednesday 16th to Sunday 20th January 2019.

Evening performances are at 7:30pm with matinees at 2:30pm on Saturday and Sunday.

Tickets are priced £12, £10 and £8 (A booking fee applies on all transactions) are available by calling the Box Office on 0333 666 3366 or by visiting the Rondo Theatre’s website: www.rondotheatre.co.uk.