Bath will celebrate the annual UNESCO World Heritage Day with a free event at Green Park Station on Thursday 18th April, encouraging visitors to explore the city’s architecture and engineering. 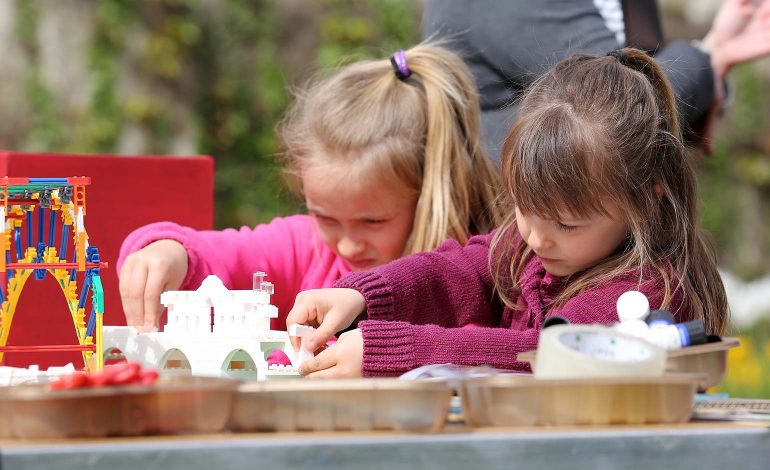 Visitors of all ages will be able to take part in activities exploring the city’s exceptional architectural and engineering achievements: past, present and future.

There will be themed talks, guided walks, hands-on activities, displays and a chance to meet costumed characters from Bath’s past.

“We hope that this year’s event, which falls during the Easter school holidays, will be just as popular with local residents and visitors to the city.

“The event provides the perfect opportunity for all to learn about why ‘The City of Bath’ was designated a World Heritage Site.”

Highlights of the day will include:

Historical characters that helped shape the World Heritage city will be in attendance, including 18th-century architect John Wood; a Georgian builder; and Major Charles Davis, the Victorian city surveyor and architect who was instrumental in the excavation of the Roman Baths.

Residents will be able to find out more about the history of where they live and add their home to a giant map of Bath.

As well as celebrating Bath’s past, World Heritage Day will look to the future, with a chance to hear the latest updates from major heritage projects in the city, including the Archway Project, which is due to open a World Heritage Visitor Centre and Roman Baths Clore Learning Centre in 2020.