The Met Office has issued a yellow weather warning for ice across the Bath area, with low temperatures overnight set to freeze the rainfall expected across the city this afternoon. 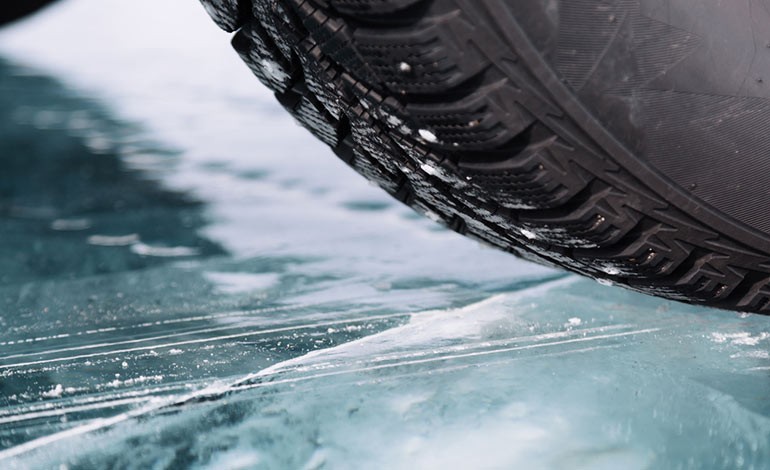 The weather warning is in force between 8pm this evening (Wednesday 17th February) and 10am tomorrow morning (Thursday 18th February).

The Met Office’s Chief Forecaster said: “A frontal system will produce a good deal of rain through Wednesday afternoon and evening, with some snow over the hills, chiefly in Wales, the north Midlands and northern England, which may give a covering in places.

“Surfaces will remain wet into the night, such that as the temperature falls below freezing, ice is likely to form on untreated roads and pavements.

“Upland areas in the north and west of the warning area are at risk during Wednesday evening with other areas at increasing risk later in the night and at first on Thursday morning.”

Local residents are being warned of the risk of ice on untreated surfaces.