The Bath area is expected to receive a little sprinkle of snow tomorrow, as the rest of the country braces for up to 20cm of the white stuff in some areas. 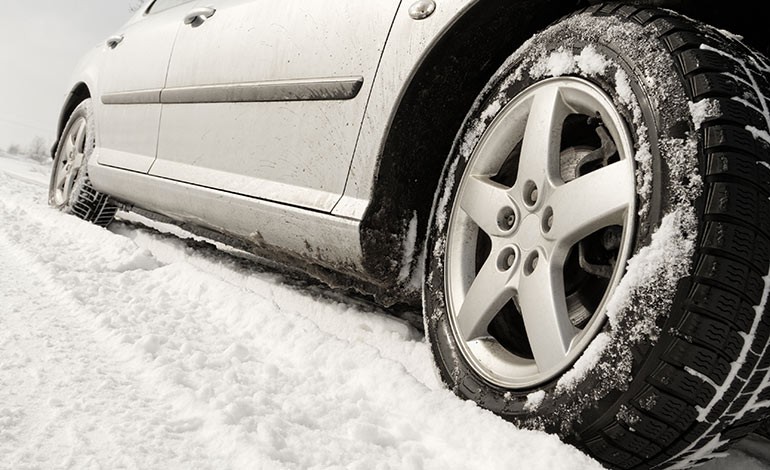 The Met Office has issued yellow weather warnings for strong wind, snow and ice for much of tomorrow and over the weekend, though Bath & North East Somerset may not be badly affected with only small amounts of snow expected in the area.

#uksnow is on the way. Check out where will see some snow tomorrow #weatheraware pic.twitter.com/9PAfOe7ioU

On Friday and Saturday, snow showers could lead to accumulations which vary markedly across the country.

Strong northwest winds may cause drifting of the snow in places with blizzard conditions possible across the north.

In Bath, you can expect some light snow on Friday morning, and again late in the evening, though disruption is unlikely looking at the current forecasts.

Temperatures will remain around 3ºc, though it will feel a lot colder.

Bitterly cold winds will affect the whole of the UK through Friday – actual temperatures won't be far of freezing but it will feel like it is closer to -7 ºC in places! Stay #weatheraware pic.twitter.com/Grss6yFfK4