The Environment Agency have issued an amber flood warning for the Bathford area of the River Avon, with continued rainfall over the last few days increasing the level of the water above normal readings. 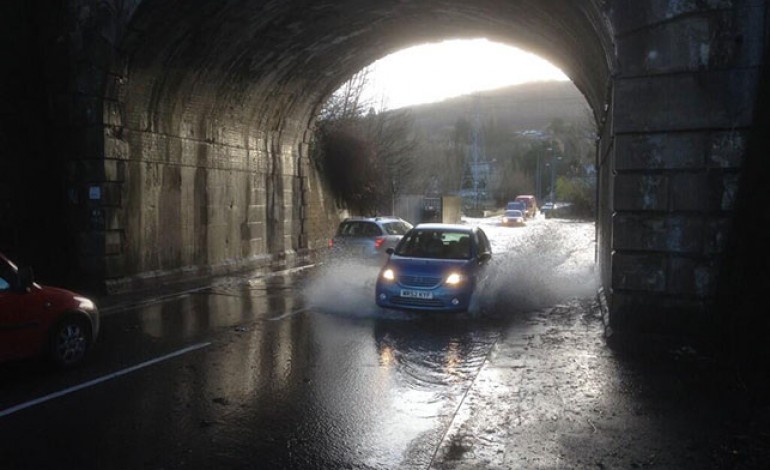 Rainfall has been varied over the past few days, with more showers expected throughout today.

The increase of water being carried by the River Avon has meant the Environment Agency have issued the amber flood warning in anticipation of flooding, though they say the current level at 10.00am is now stabilising.

The highest water level in the Bathford area in the past week has been 1.87m, with the current level at 1.74m.

The Environment Agency say flooding is possible at the location if the water level is above 1.69m.

The Met Office say more rain is expected in Bath today, though there will be more cloudy spells this afternoon.