Bath MP Don Foster has welcomed the news that the number of unemployed claimants in Bath has fallen during the past year. 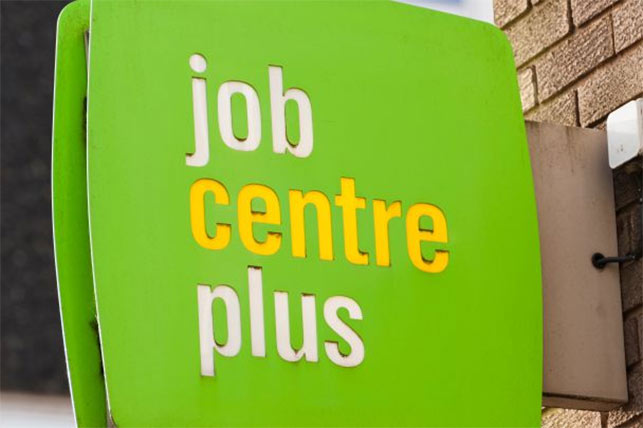 The number of unemployed claimants in the Bath constituency in August 2013 was 1,161. This represents a rate of 2.7% of the economically active population aged 16 to 64.

Commenting, Don Foster MP said: “This drop in unemployed claimants is a good indicator of the progress being made however there is more work to do”

“These figures reflect the national trend that has seen unemployment fall once again.”

“The Liberal Democrats in government have helped business create more than 1 million private sector jobs and we have launched our Million Jobs campaign to create a million more.”

Councillor Paul Crossley, (Liberal Democrat Councillor for Southdown and Leader of the Liberal Democrats on Bath and North East Somerset Council) added: “The drop in unemployment is great news. Investing for growth and jobs for local people are top priorities for the Council; we are working to increase the diversity of employment opportunities in the area – particularly in the ICT, creative and engineering sectors.”