Local residents are being urged to stop smoking for 28 days, and add a further 7 days to their life as part of the Stoptober smoking campaign. 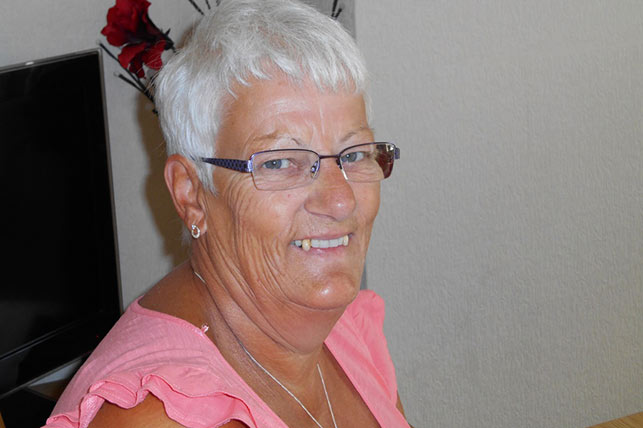 18.4% of adults in Bath & North East Somerset still smoke and it remains the nation’s biggest killer with half of long-term smokers dying prematurely from a smoking disease.

The Public Health England campaign comes as new research shows the extra years of life that can be gained by giving up smoking and staying smokefree.

Someone who quits smoking for Stoptober, and doesn’t smoke again, could gain an extra seven days of life, every 28 days, for the rest of their life.

A person stopping smoking for 28 days is five times more likely to stay smokefree and Stoptober’s ambition is to help smokers achieve this goal.

Along with the health benefits, quitting saves the average smoker over £150 a month and almost £2,000 a year. During last year’s Stoptober campaign, a staggering £25 million was saved by the 160,000 people from not buying cigarettes.

Richard Merrett, Health Development Manager, Sirona Care & Health said: “This is a great time for smokers to sign up with us to quit smoking with our fantastic success rate. Between April to June this year our Specialist Stop Smoking Service helped an incredible 79% of smokers who accessed our Specialist team to quit. Our advice and support is FREE so call us now on Bath 831852.”

Chief Medical Officer Professor Dame Sally Davies said: “Half of all smokers die as a result of smoking, this is the single biggest cause of premature death taking more than 100,000 lives in the UK and costing the NHS up to £2.7bn each year.

“Life is precious and you can gain up to seven days for every 28 you remain smokefree. Taking part in the challenge is a first step to a longer and healthier life. Have a go, by stopping with Stoptober.”

Professor Kevin Fenton, Public Health England’s Director of Health and Wellbeing said: “Campaigns such as Stoptober, along with the support provided by local stop smoking services, play a huge role in helping people to stop. Whilst smoking prevalence across the country as a whole is falling steadily, it remains high in some parts and is still the biggest cause of premature death with more than 80,000 deaths in England every year.

“We want every smoker to consider making a quit attempt this October and join the thousands of people who are feeling the benefits from stopping smoking last year.”

Stoptober provides smokers with a range of free support including a new stop smoking pack, a 28-day mobile phone app and text support with daily updates and quitting advice, detailed tools and tips for coping, as well as the encouragement and support from thousands of people quitting together through Stoptober social media.

Promotion of the campaign began on Monday 9th September with the launch of new TV advertising and roadshows touring the country. To encourage people to sign up and order their packs, the Sirona Specialist Stop Smoking Team will be in the centre of Bath on Monday 23rd September between 10am and 2pm with a ‘giant red Stoptober wheel’.

Stoptober 2013 starts on Tuesday 1st October and runs for 28 days. For more information and to join the biggest stop smoking challenge of its kind, search ‘Stoptober’ online.