Controversial plans for a £1million green corridor in Batheaston are not set in stone, residents have been told. 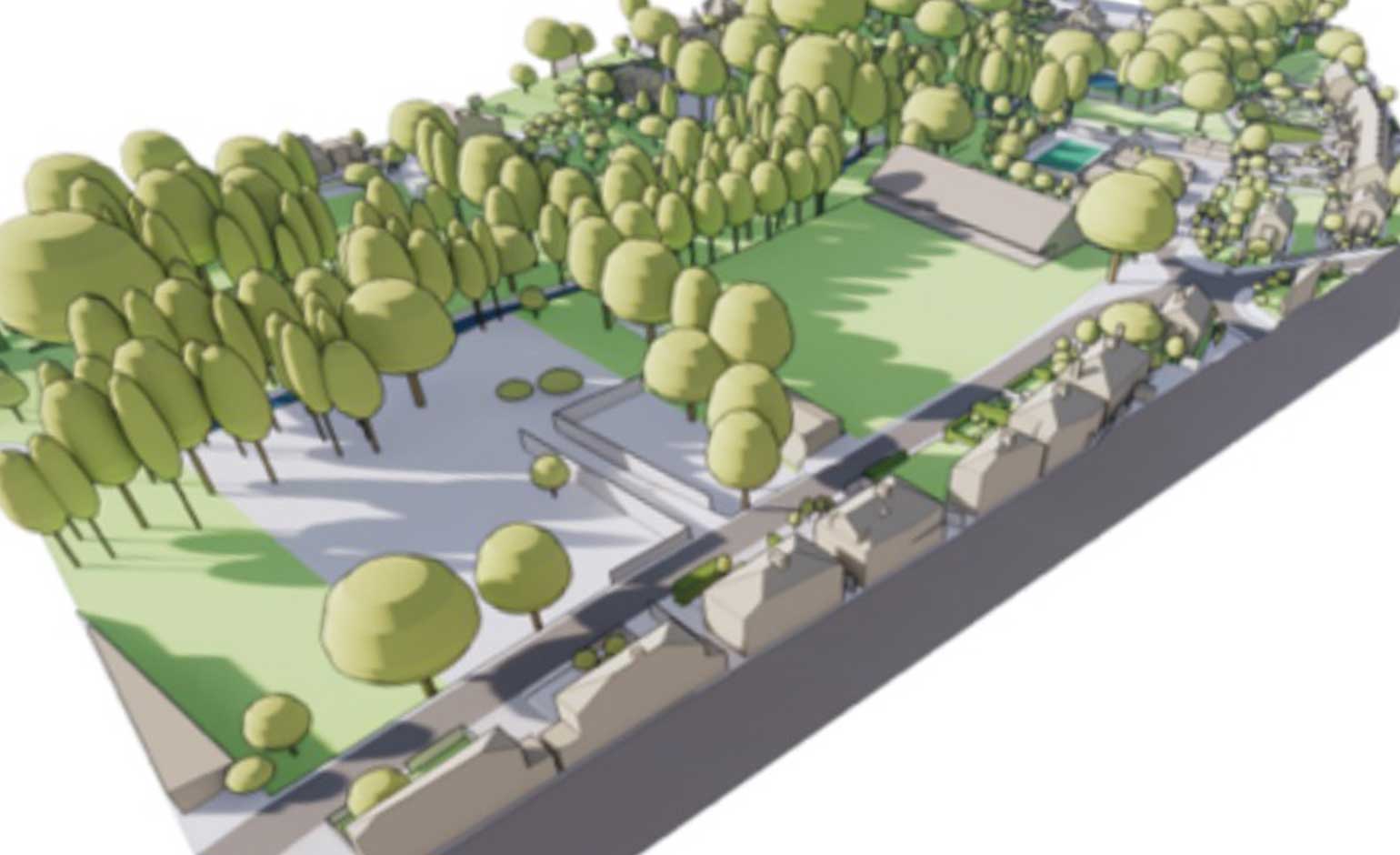 The parish council has been accused of holding secret meetings to pursue the “preposterous” “pipe dream” while ignoring issues that matter to the village.

A group of 27 residents stopped short of calling for the organisation to be dissolved and hand its powers to Bath and North East Somerset Council, as they had planned, but said its members urgently need training and to work with the community.

Parish councillor Alexis Pavlou said progress had been hampered by a myriad of complaints, some of which amounted to harassment.

Speaking at the annual parish meeting on 24th March, former parish councillor Emily Wright said: “It’s important to hold the parish council to account. I grow increasingly concerned about some of the behaviours and leadership I’ve seen.”

She said groups working on projects important to residents, like the car park, neighbourhood plan and playground, had been disbanded, adding: “In the meantime a pipe dream to create a green corridor takes up time and valuable energy, involving secret meetings and unofficial working groups with no interests declared, let alone the loan required to fund this preposterous idea.”

A funding application for the green corridor says it will “create a vibrant and sustainable village green with a variety of communal and recreational facilities, e.g. community garden, “riverside” walking trail, parkland, children’s playground, sport fields, a Community Hub, green energy facilities, parking and a safer pedestrian and cycling route through the village”.

Following a vote in July 2020, the parish council requested an initial £115,000 from the Public Works Loan Board towards the project, which it estimates will cost £1 million and take four years to complete.

Critics are concerned about where the rest of the money will come from.

Irene Greener said there was no evidence the project had ever been sanctioned by the parish council, or that any alternatives had been presented to residents.

Emma Adams, who resigned from the parish council in 2019, called on its current members to publish their minutes, not apply for any more loans without consulting with residents, and work with volunteer groups “without bullying and harassment”.

“Although a number of us have been fully frustrated with this council and were initially thinking we want to dissolve you, we feel that would be shooting ourselves in the foot,” she said.

“We respectfully suggest all your councillors are trained. Your clerk needs training. That’s not fair on him.”

Responding to the comments, Councillor Pavlou said: “We have training planned, we understand the need for training.

“The clerk’s training has been frustrated because he has had to deal with a myriad of complaints. I would assess many of the complaints as harassment. I wouldn’t like his job.

“The car park working group went to three companies. One company gave us a contract that was dreadful.

“The whole parish needs a gratitude of thanks to Patrick Vandesteen for looking through that contract. It should have been the previous clerk’s responsibility.

“The green corridor isn’t set in stone at all. We’ve agreed to liaise with councillors to create surveys so we find out exactly what the residents want. We can do everything if we work together.

“We want to reach out to everyone in the community. We’re only nine people, we’re six people short and I can understand why people don’t want to join. Everyone is invited to come and help us.”