Plans to reuse the Parkside building in Bath as a new hub for city centre street cleansing are being consulted on with the public by Bath & North East Somerset Council. 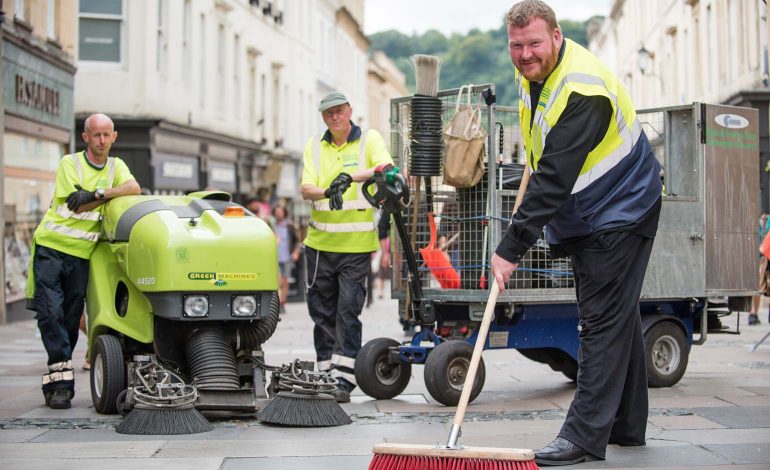 After listening to concerns from the community about the loss of the building in Charlotte Street car park, the council is proposing to repurpose Parkside for the frontline service and allow the whole city centre cleansing team and their equipment to operate from one central site.

The council also plans to dedicate a part of the building that would not be needed by the street cleansing team to become a community facility.

The cleansing team need to be close to the centre of Bath as many staff carry out their duties on foot, emptying litter bins, sweeping streets and operating small machinery.

The team’s current base is at Avon Street car park, which is due to be demolished as part of the council’s flagship regeneration project at Bath Quays North to create new office space, homes, jobs and a 320-space modern basement car park.

John Wilkinson, director of Economy & Growth at Bath & North East Somerset Council, said: “We have listened to residents’ views that we should retain the Parkside building and we are currently looking to relocate this particular cleansing team to a central location, so this would work well. 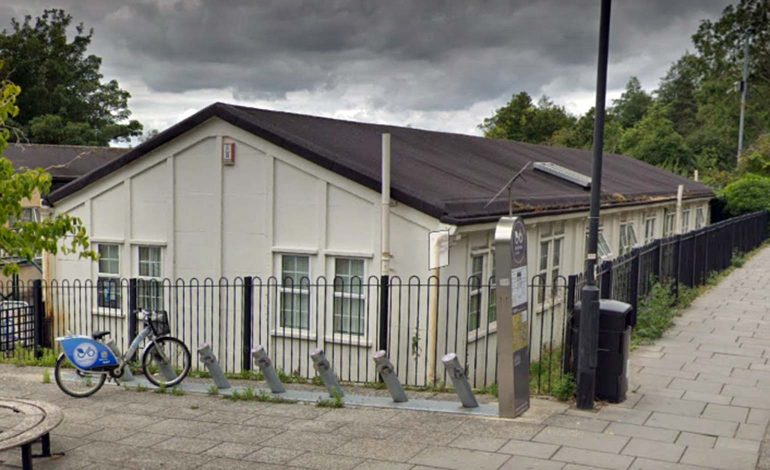 “This will make it easier to keep Bath’s streets clean and safe. We also hope to make part of the building into a resource for the community to use.

“I encourage residents and businesses to take part in the consultation and help us shape the function of this building.”

The Parkside building up until recently housed the Parkside children’s centre which has relocated next door to join the Social Care Family Intervention Team in a new Family Centre.

Before the council submits a planning application for the scheme, it is seeking people’s comments.

There will be a drop-in session on Tuesday 3rd December to view the proposals and meet with members of the project team.

The session runs from 12pm – 2pm in Bath’s One Stop Shop in Manvers Street and from 4pm – 6pm in the Roman Baths Drawing Room.

Alternatively, people can view the proposals and submit feedback between 28th November and 8th December at www.bathnes.gov.uk/charlottestcarpark.