Taxi firms are urging council leaders to clamp down on out-of-town Uber drivers who contribute “absolutely zero” to the local economy. 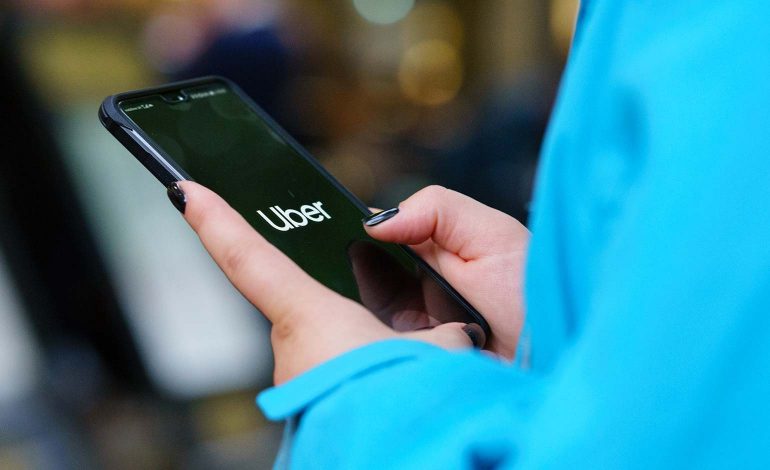 Bath Taxi Association chairman Bob Hollingdale called for their privilege to use bus lanes and bus gates to be revoked after the app “broke its promise” to use locals.

He said a number of other towns across the country had already brought in tighter controls and argued it would cut pollution and congestion in the city.

Speaking at a recent full council meeting, Mr Hollingdale said: “A few years ago, when Uber were granted their licence to operate in Bath, they promised to use mainly local cars.

“When I say local cars, I mean cars licensed by Bath and North East Somerset Council.

“They have not kept that promise. Today, I’m asking you to restrict the use of bus lanes and bus gates to local taxis, private hire and buses only.

“A lot of towns have already done this.

“There would be less congestion and pollution. If they’ve had a job, they should drive back to their own area and not clog up the city.

“Most just drive here on the off-chance of getting a job, or take one illegally, which I’ve personally seen many times.

“We have the clean air zone being introduced shortly. Restricting these cars will have a major positive impact on the city.

“Quite often a tourist’s first point of contact is a taxi. They can advise the tourist of the history and other local knowledge. Out of town cars cannot.

“The contribution to the city by out-of-town cars is absolutely zero.”

Mr Hollingdale said the council had lost thousands in licensing fees from private hire vehicles being registered elsewhere, and claimed the drivers were “technically uninsured”.

Private hire taxi driver Paul Roles reminded councillors that he and his colleagues voted for them, but those from Bristol, South Gloucestershire and Wiltshire did not.

He said the out-of-town Uber drivers buy their fuel and use mechanics outside of Bath and North East Somerset, and, unlike taxis or private hire vehicles, are empty much of the time.

Mr Roles said the net cost loss was around £10,000. Councillor Manda Rigby agreed to meet with the two speakers.