A new block of student accommodation in Bath has been allowed on appeal after a government official identified a “substantial shortfall”. 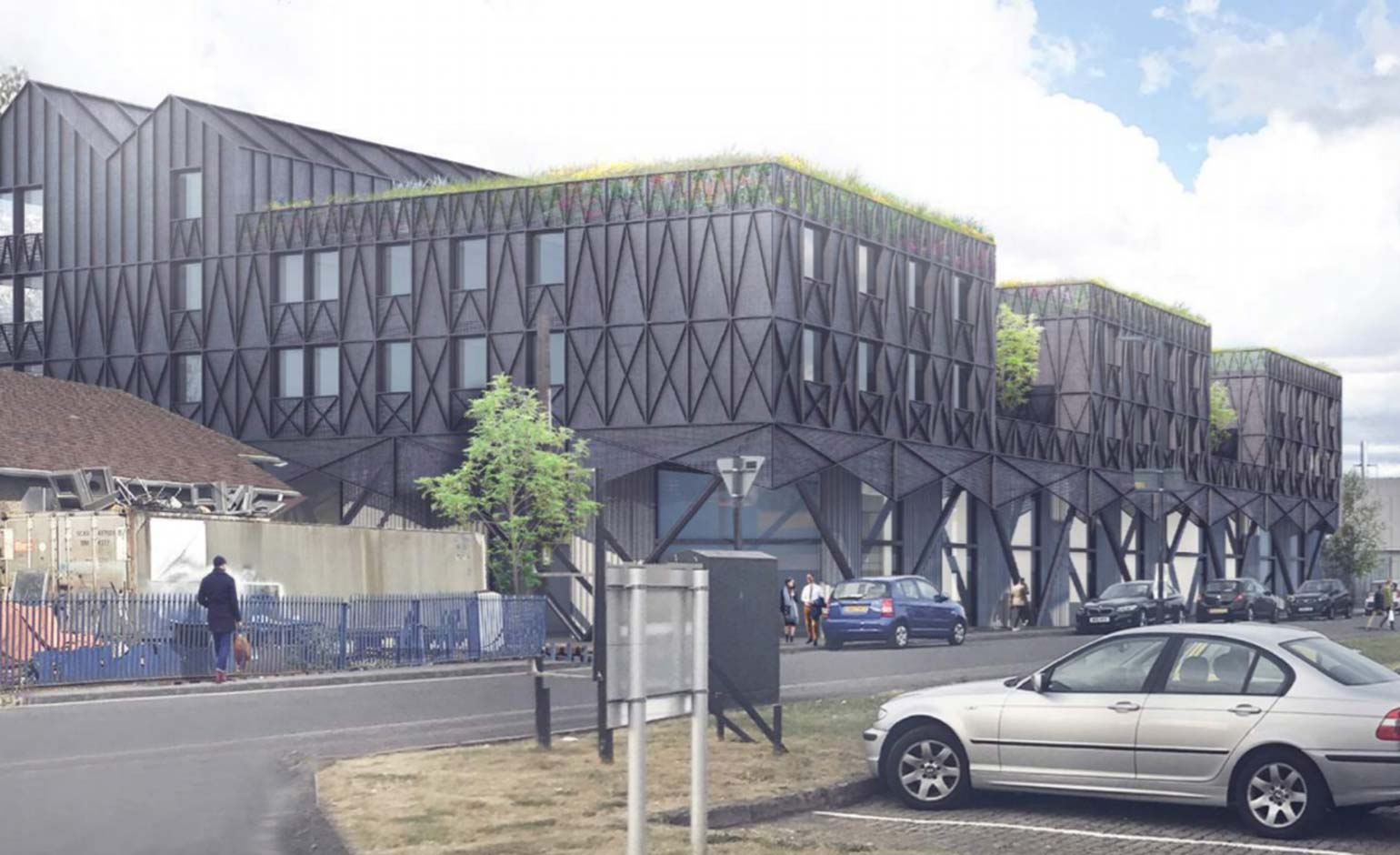 It is set to be demolished and replaced with a three-storey building housing 80 student rooms, a larger Genesis Centre gym and light industrial uses.

Refusing permission in August 2019 ahead of revisions to the plans, the council voiced concerns about concentrating too many students in the area – up to one in seven of the homes locally are shared houses known as houses of multiple occupancy (HMOs) and there are two purpose-built student blocks nearby.

But Mr Woolcock said: “B&NES Council’s views about an overconcentration of student accommodation are not convincing.

“In the absence of the appeal scheme, the likelihood would be that more of the private rented sector housing would be occupied by students, thereby adding to any overconcentration of HMOs.

“If, as some submissions suggest, students are associated with anti-social behaviour and parking congestion, it would be preferable to accommodate them in a limited number of sites rather than in HMOs dispersed throughout residential areas.”

Summix said the scheme could free up 20 homes in the private rented sector.

Mr Woolcock said it was difficult to predict what impact Covid-19 might have on student numbers but it was reasonable to assume demand would increase, adding: “Even if student numbers in Bath remain at the present level there is evidence of a substantial shortfall in available purpose-built student bed spaces and a heavy reliance on the private rented sector.”

The council also raised concerns about flooding and for delivery of the enterprise zone.

Mr Woolcock said the development would offer “modern flexible premises suitable for high tech or advanced manufacturing” that could provide significantly more jobs than the current use – 28 compared to the five at the existing industrial site.

He said meeting the demand for purpose-built student accommodation and providing improved employment space outweighed any clash with flooding policy, adding that the developers could create a safe escape route to higher ground.

The scheme will provide 18 car parking spaces and 76 for bikes, which the inspector ruled would be adequate.

Summix had originally proposed more than 100 student rooms on the site.

The approved scheme will deliver 52 studios and 28 en-suite rooms, plus 1,354 m2 of floor space for light industrial use and 364m2 for the new gym.