A group of villagers in Peasedown St John have said they are so ‘fed up’ with their parish council that they’ve decided to stand against them in the 2nd May elections. 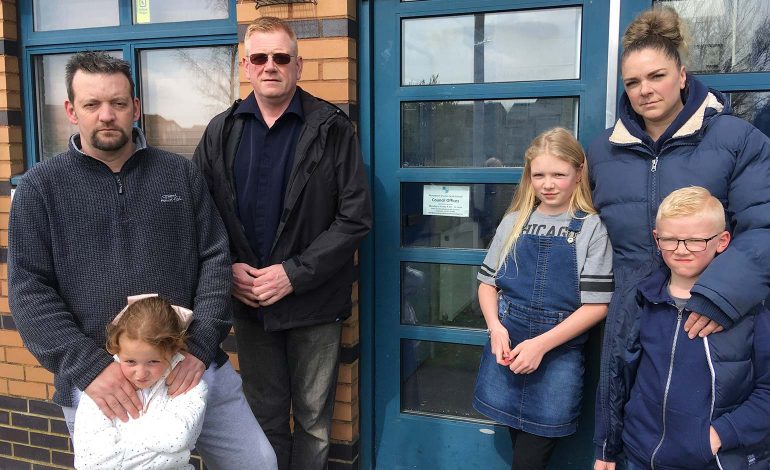 Gavin Heathcote, group spokesperson, who called the parish election said: “The majority of the current Peasedown Parish Councillors are out of touch with public opinion.

“The council is out-dated, doesn’t engage with residents, and most residents don’t even know there is a Parish Council.”

The parish council’s decision earlier this year to increase its precept by 41% has been described as an ‘outrage’.

Mr Heathcote continued: “Peasedown Parish Council needs to be held accountable for its actions. No more hiding behind closed doors.

“I called this election because so many of us are sick and tired of the lack of representation from our parish councillors.

“You could spend a morning in the centre of Peasedown asking people to name the existing parish councillors, and most people would struggle to name two or three at the most! And there are 17 altogether.

“Honestly, you couldn’t make it up! Let’s bring in some fresh blood.”